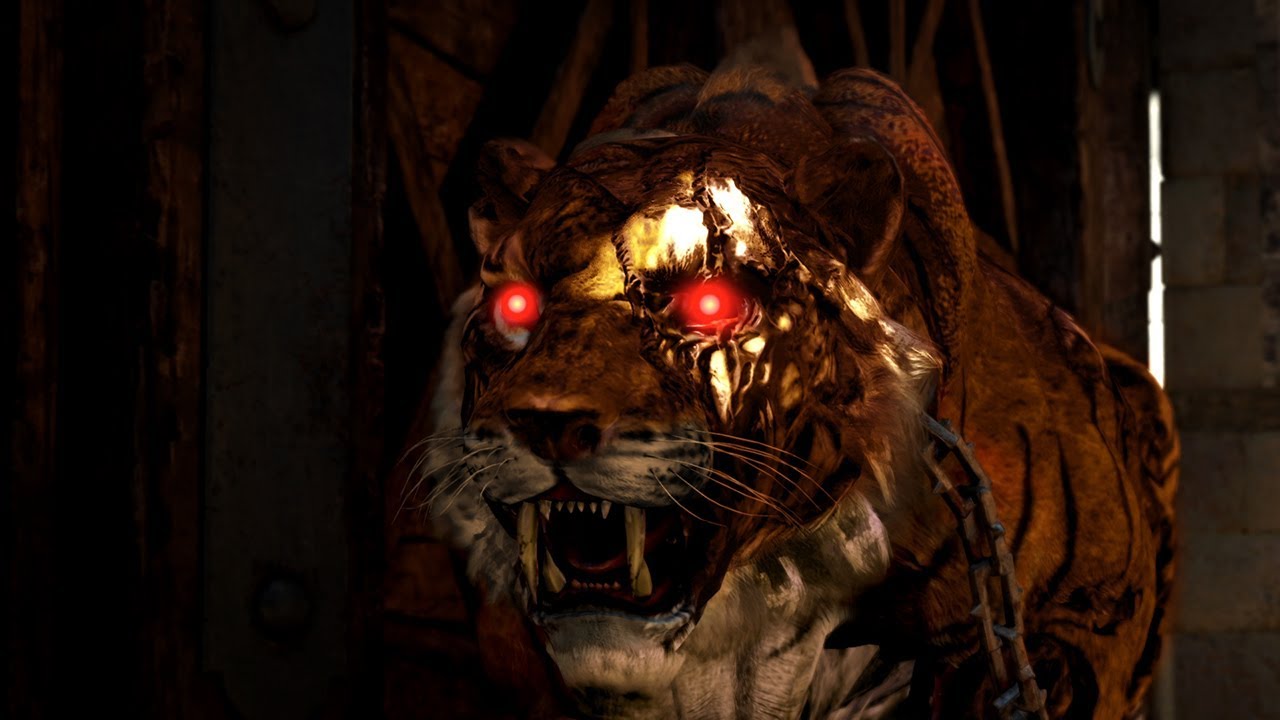 The Zombies mode is obviously one of the biggest main attractions in any Call of Duty title developed by Treyarch, and we’re sure that will be the case once again in Black Ops 4, even with the presence of a brand new battle royale mode. Recently, Treyarch revealed a bunch of new information on the mode, revealing two new trailers, one outlining the new Chaos storyline, and another showcasing one of the mode’s maps.

Speaking of the storyline, Treyarch has a very clear vision for how they want to approach Zombies mode in Black Ops 4. While speaking with Variety, the studio’s executive producer Jason Blundell and lead writer Craig Houston said that they don’t want to repeat anything they’ve done in the past (which is a philosophy they’re following while designing maps as well), and that as such, Chaos will be a full-fledged story of its own, unconcerned with past Zombies storylines.

“Each time we start designing one of these maps we treat it like we’re doing it for the first time,” Blundell said. “We don’t want anything to be generalized across modes. The design layout of each map is incredibly different, the Titanic has all sorts of chokepoint hallways while the Coliseum in IX is far more than a typical arena, we’ve shown that in trailers.”

“We’ve never tried to do the same thing twice,” Houston added. “We’re able to tell a story without the baggage of the previous games, we’re not continuing with what happened after Aether.”

Recently, a zombies-centric special mystery box edition for Black Ops 4 was also announced by Activision. Read more about that here. Black Ops 4 launches on October 12 for the Xbox One, PS4, and PC.