October 8th could be the kickoff time. 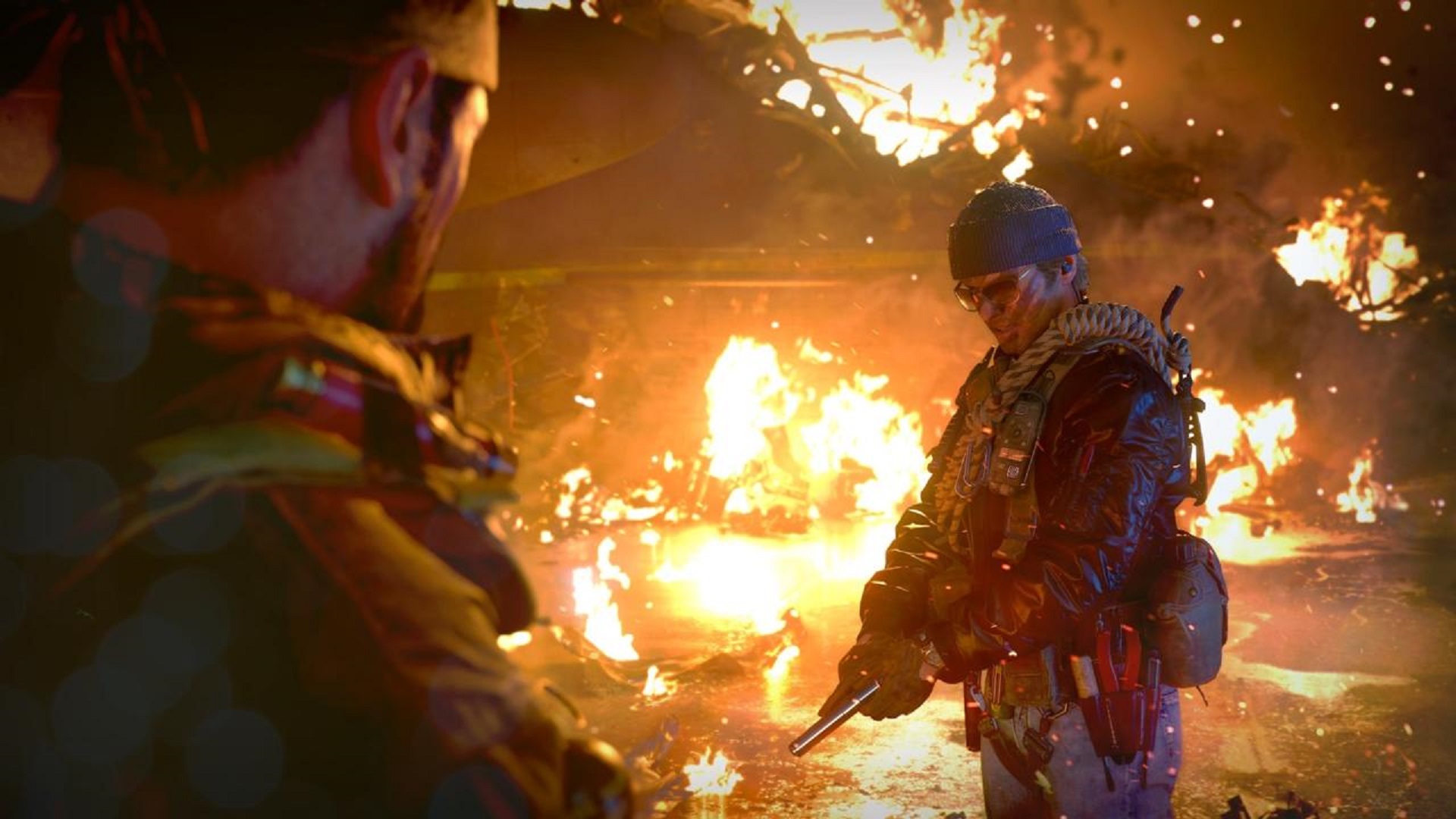 It took much longer than usual, but we finally got an unveiling of this year’s Call of Duty game, Black Ops Cold War. The game will return to the Black Ops franchise, taking place after the events of the first title, and will also be the first Call of Duty to launch for the PS5 and Xbox Series X. As is tradition, there will also be a beta, and we may have gotten an earlier look at that date than intended.

As you can see below, the Arabic PSN store put up a listing for the game, which says the open beta will begin on October 8th (thanks to COD Tracker for translations). Nothing official has been said about it via Activision, but overall that’s pretty close to previous beta schedules.

Call of Duty: Black Ops Cold War will release on November 13th for PlayStation 5, PlayStation 4, Xbox Series X, Xbox One and PC. Make sure you have some space ready, too, as the initial file size will be over 100GB. The beta will most likely begin October 8th, first on PS4, for those who preorder the game and the multiplayer reveal is set for September 9th. 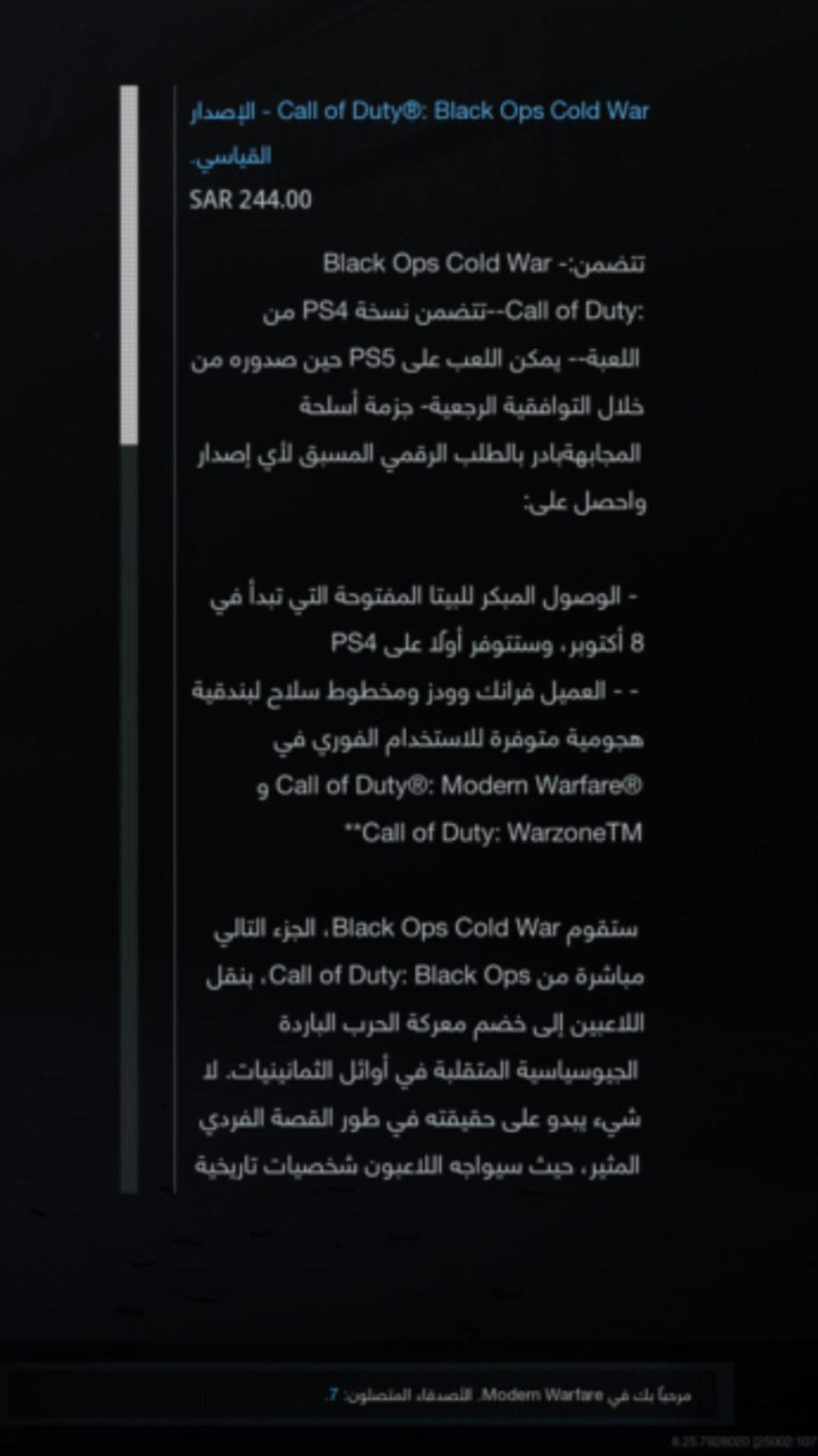