The upcoming Call of Duty instalment might have an impressive collection of modes. 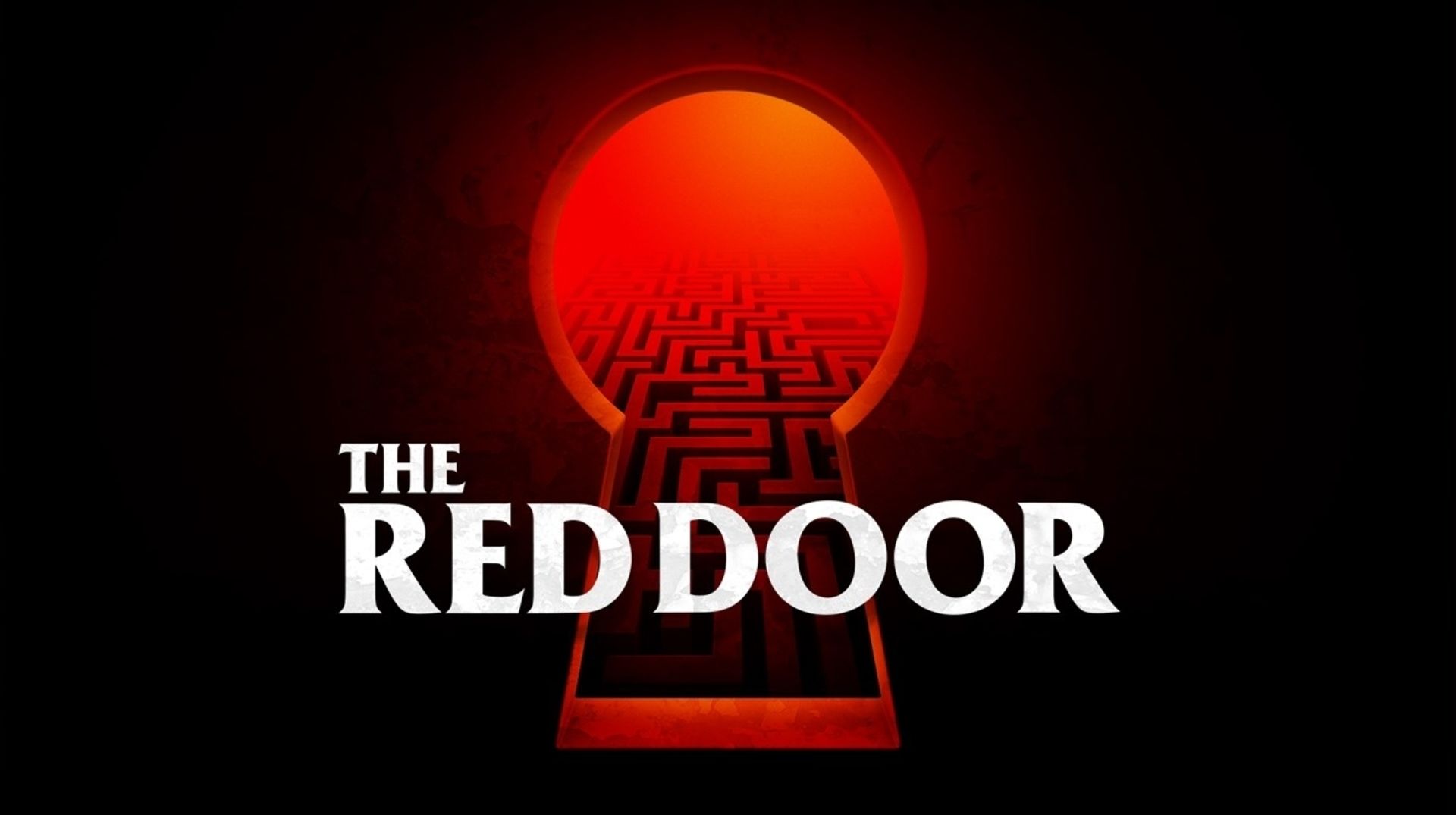 Reports and leaks over the past few months have strongly suggested that this year’s Call of Duty entry is going to be a Black Ops reboot, reportedly titled Call of Duty: Black Ops – Cold War. Recently, those rumours gathered steam, when The Red Door – reportedly an internal alpha build of the game – leaked via the PlayStation Network and the Microsoft store. Dataminers have since been digging into its files, and over on Twitter, Prototype Warehouse may have uncovered what seem to be details for multiple modes in the game.

For starters, several references spotted in the build’s files seem to mention the names of various missions from the game’s campaign, which will be taking place across in various locations, including Nicaragua, Germany, Vietnam, and Russia. Missions for Russia seem to be called Yamantau, Amerika, KGB, Siege, and Duga; the Vietnam missions are Armada and Prisoner; while a mission apiece for Germany and Nicaragua – Stakeout and Revolution respectively – are also mentioned. There’s also mention of two side missions, called Tundra and Takedown.

A couple of these – namely KGB and Tundra – have also been referenced for multiplayer, suggesting that they could be names of maps in the game’s online component as well. Other possible map names referenced in the files include Cartel, Satellite, Tank, Moscow, Black Sea, and Miami. What’s interesting is that references for Duga, Forest, Russia and Ski Slopes also seem to be pointing to Warzone, while there’s also mention of a Zombies mode.

Of course, much is unclear for now, and it should also be noted that there’s every chance that this content may not be locked in as final, seeing as it comes from an internal alpha build.

Earlier this year, Activision assured that the next Call of Duty instalment was on track to release later in 2020, and would not suffer a delay due to COVID-19.