Ten teams will compete to gather Uranium and detonate dirty bombs laden in the map. 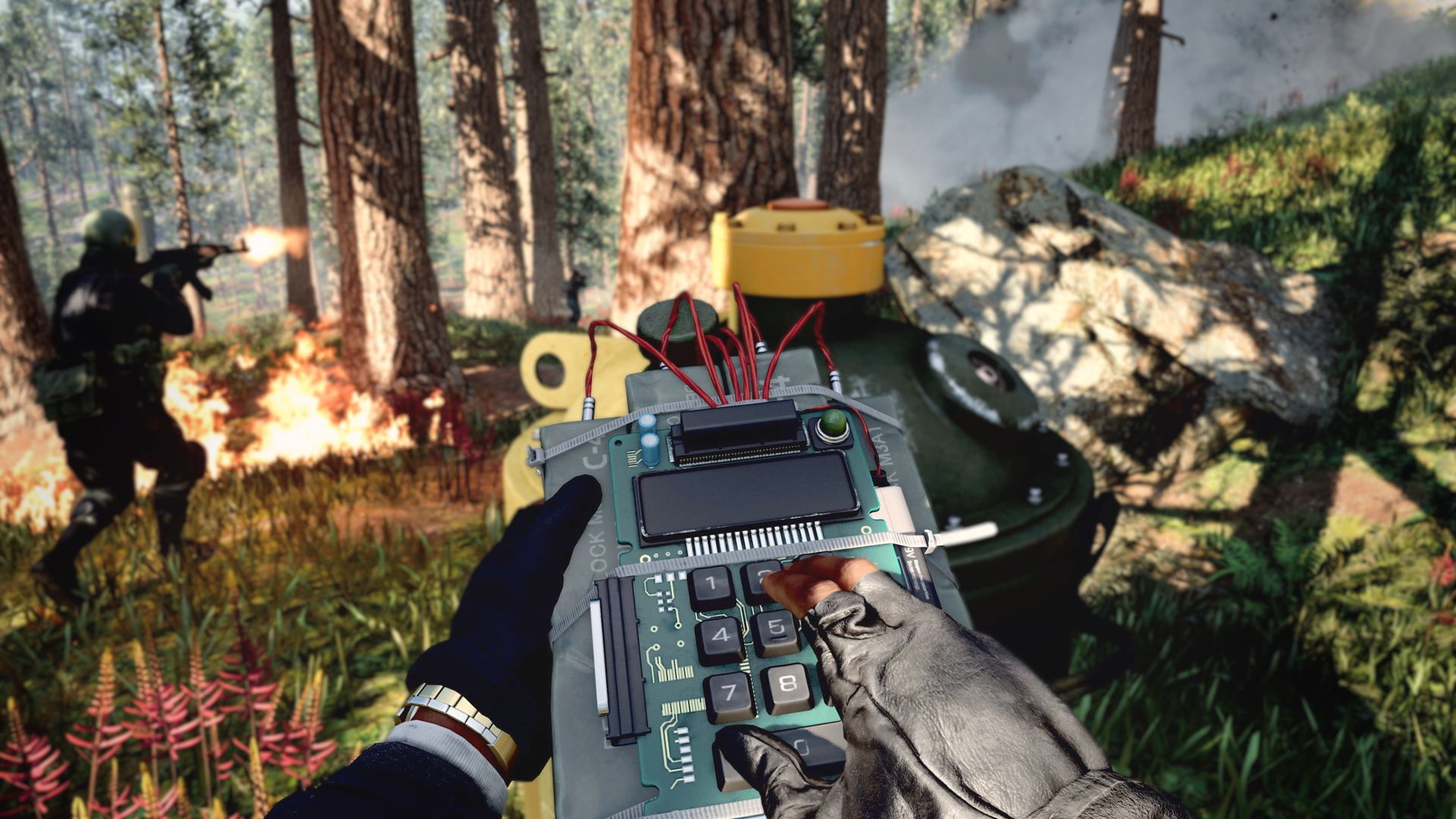 The multiplayer beta for Call of Duty: Black Ops Cold War goes live later today for Xbox One and PC pre-orders (while all PS4 players gain access). What’s different this week is the addition of Fireteam: Dirty Bomb, a 40 player mode on two maps. Check it out in action below.

Fireteam: Dirty Bomb sees 40 players divided into 10 teams that traverse the map, collecting Uranium and detonating dirty bombs before the others. Detonating a bomb will create radiation that’s harmful to all players. But interestingly enough, trying to hang on to Uranium will affect movement and health regen before inevitably killing the player.

Don’t worry though – you can respawn on a teammate (even in their vehicle) or parachute in to get back to the action on death. The first team to reach the score limit, either by killing other players, detonating bombs and depositing any Uranium, wins. Two maps will be available during the beta so keep an eye out for that.

Call of Duty: Black Ops Cold War is out on November 13th for Xbox Series X/S, PS4, PS5, PC and Xbox One.