Shared progression with Call of Duty: Warzone has also been confirmed. 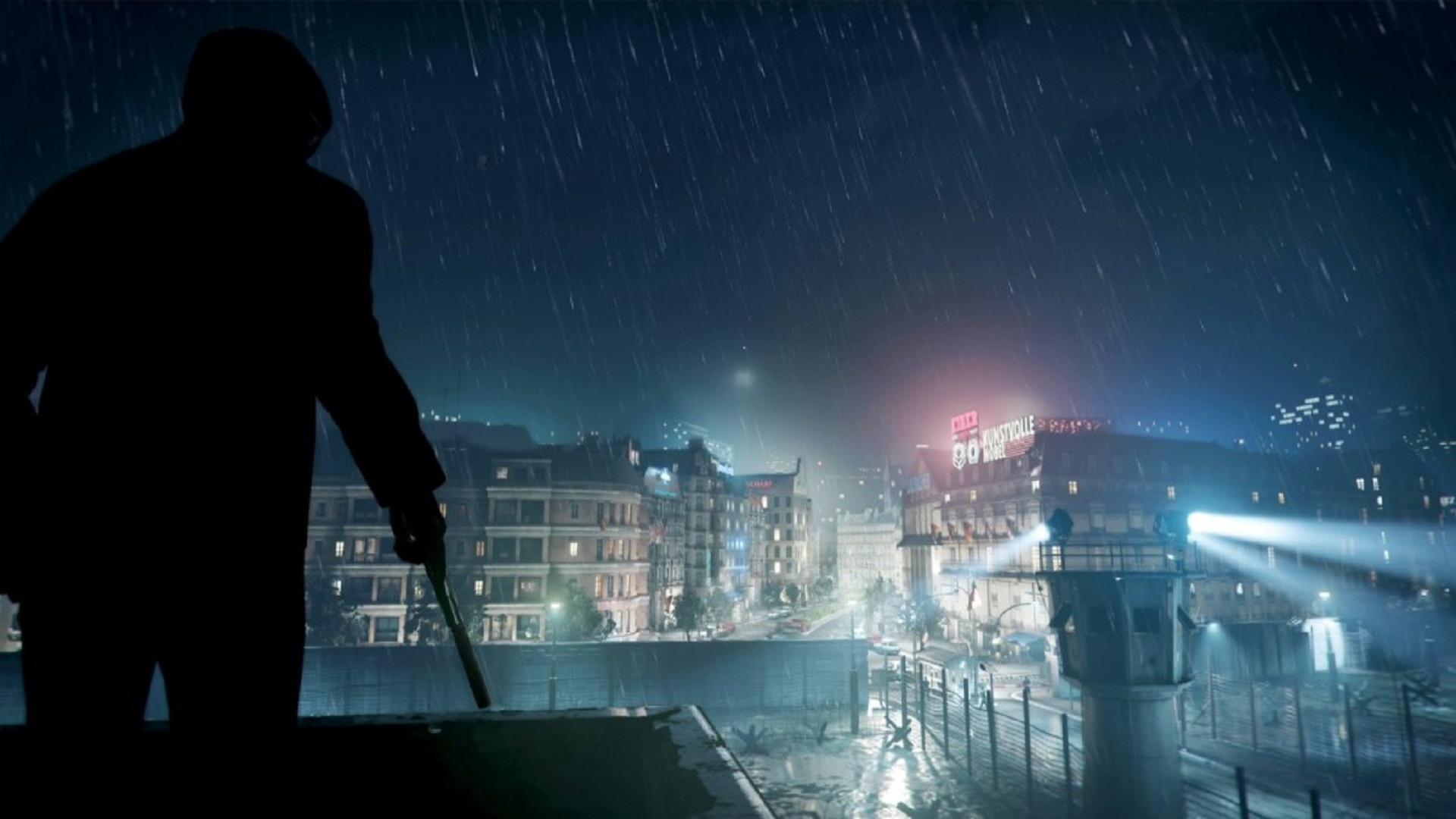 Call of Duty: Black Ops Cold War has now been officially unveiled in full, and though its multiplayer reveal won’t be coming till September 9, Activision have confirmed some crucial fundamental details about that side of the experience.

In the press release sent out by the publisher announcing the game, Activision confirmed that Call of Duty: Black Ops Cold War will support cross-platform play and cross-platform progression across every single platform it will be available on. This, of course, doesn’t come as a surprise, since Call of Duty: Modern Warfare supports cross-play and cross-progression as well, but it’s good to have confirmation that Cold War will be doing so too, especially with next-gen consoles coming out this year.

Meanwhile, Activision have also confirmed – also unsurprisingly – that Black Ops Cold War will share unified progression with Warzone, similar to Modern Warfare, which is something they’ve said would be the case a few times over the last few weeks. Existing Warzone players will still have access to all previously earned Modern Warfare content such as Operators and Weapon Blueprints even after Cold War’s release.

Finally, a Battle Pass system has also been confirmed, as you would expect, and it will include post-launch content by way of new multiplayer maps and modes, new Zombies experiences, and in-game community events.

Call of Duty: Black Ops Cold War is launching for PS4, Xbox One, and PC on November 13. It will also be available on PS5 and Xbox Series X when they release, but won’t support free next-gen upgrades, and will be $10 costlier on the next-gen consoles. It will, however, feature several technical and visual enhancements, which you can read up on through here.

Extensive details on Black Ops Cold War’s campaign have also been revealed, covering everything from player choice and multiple endings to the narrative premise and character creation. Finally, it’s also been confirmed that the game will have a massive file size of over 100 GB.