Call of Duty: Black Ops Declassified Reviews Are In – And Not Good

Though only a handful, the critical reception has been overwhelmingly negative. 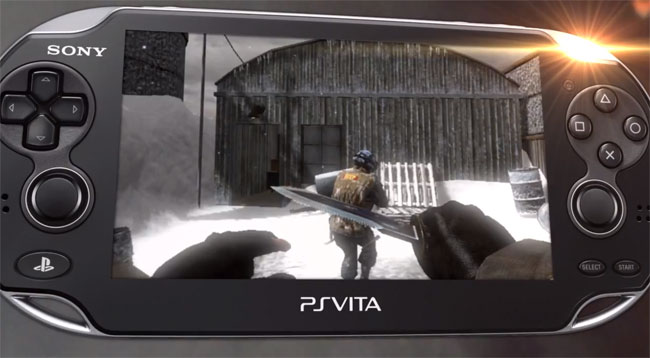 The Fall of Duty? Not quite, since this is a Playstation Vita title, but that doesn’t excuse NStigate Games (formerly Nihilistic Software, that also developed the underwhelming Resistance: Burning Skies for the handheld), on their bungling of Call of Duty: Black Ops Declassified.

The game currently has 4 reviews and holds a shocking Metacritic score of 29 out of 100, which means “generally unfavourable” reviews.

Game Informer stated that the game is an “absolute mess” and “appalling”, scoring it 30 out of 100. “In dramatic fashion, it completely fails to live up to the high bar of quality gamers expect from the Call of Duty name. It’s also a discouraging sign for gamers like me who shelled out $250 for a Vita in the hopes of console-quality experiences on handheld.” The game’s single player campaign is also only an hour long, according to GI.

GiantBomb went even lower, scoring the game 20 out of 100. “A disjointed mess of meaningless missions played against a clock backed up with a multiplayer mode that occasionally approximates something that resembled proper Call of Duty combat. More often, though, the game feels too small to be entertaining, with maps so tiny that you’ll literally spawn with an enemy in your crosshairs… or vice versa. This would be a questionable purchase at traditional downloadable pricing. But at $50? No way.”

And honestly, this is only the beginning. The final score could wind up dropping much lower. Let’s see how the sales are, since terrible quality hasn’t stopped titles like Resident Evil 6 and Medal of Honor: Warfighter from doing good business.