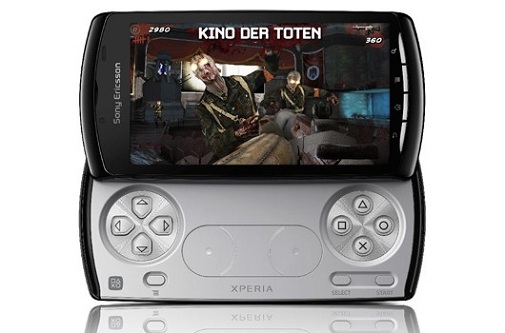 Call of Duty Black Ops Zombies is now available on the Android platform. Treyarch’s zombie modes are something that has really been popular nowadays, but the one for Android is being adapted by Ideaworks Game Studio and distributed by Glu Mobile in partnership with Activision.

The app contains a lot of maps, namely: Kino Der Toten, Ascension, and Call of the Dead: Director’s Cut, as well as “Dead-Ops Arcade,” mode. The app will also be exclusive to Sony’s phones – Xperia S – for a period of 30 days.

“We’re delighted to bring the blockbuster Call of Duty franchise to Android smartphones and Xperia for the first time.  And what better way to make this introduction than with the release of Call of Duty: Black Ops Zombies,” said Tim Harrison, Head of Content Marketing and Strategy at Sony Mobile.