Call of Duty: Ghosts and Black Ops 2 will offer double XP through Halloween 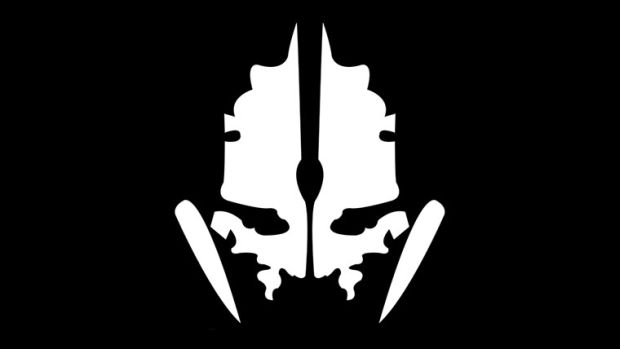 In honor of Halloween, Activision has confirmed that it will be offering double XP in all relevant online multiplayer modes of Call of Duty: Ghosts, as well as Call of Duty: Black Ops 2. Because somehow, shooting up the enemies of America in fictionalized, unrealistic wargame scenarios is all that Halloween is about. Or something.

The Double XP period begins today, and will continue on through to the end of this week on Friday, October 31. This double XP weekend is probably Activision’s last attempt to garner some interest and multiplayer traffic in these two games, which are both substantially less popular than Call of Duty games were at their peak, before Activision releases Call of Duty: Advanced Warfare in November, which they are turning to to reverse the trend of the series’ slump in recent years.