First, it was zombies, and then Spec Ops Survival. Now, Infinity Ward’s Call of Duty: Ghosts will have us taking on aliens in a faux-survival mode called Extinction. Check out the first pics from the same below. 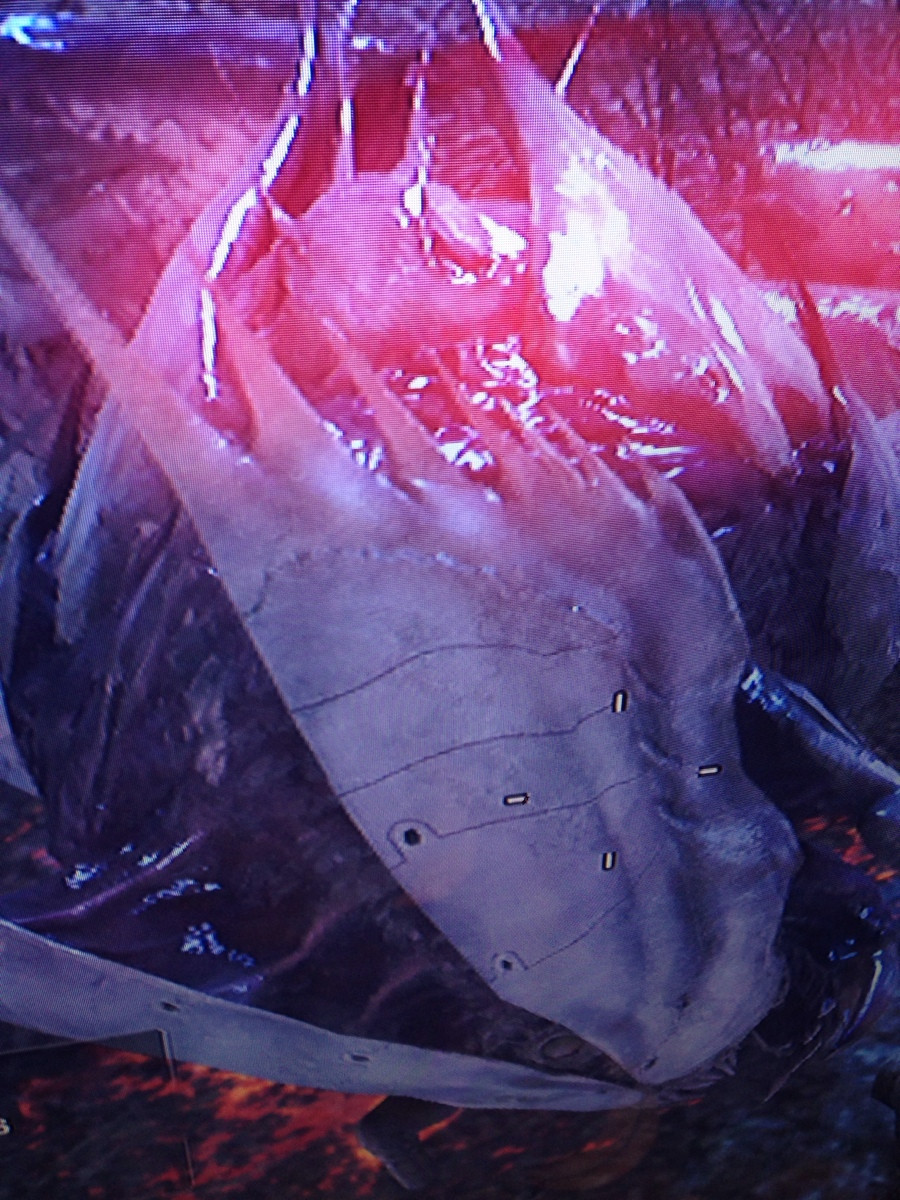 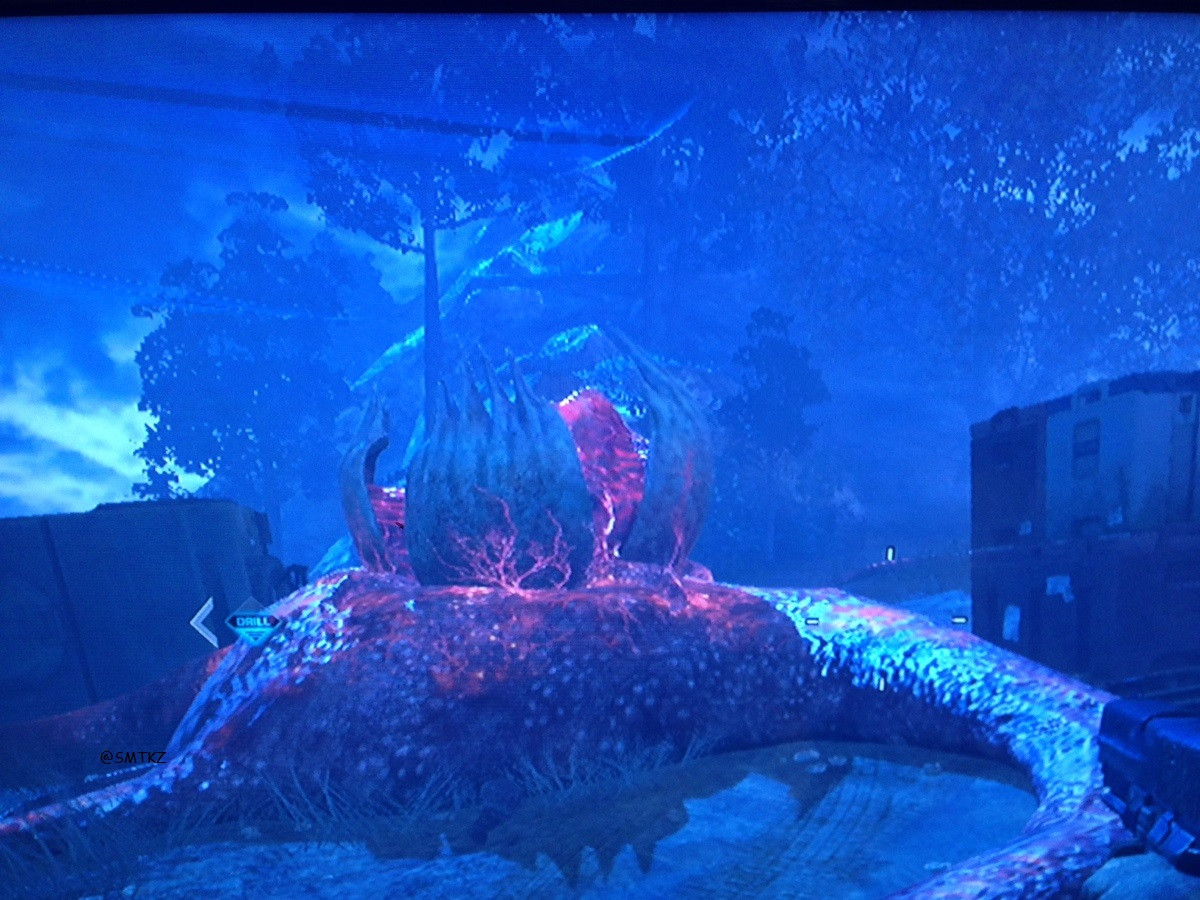 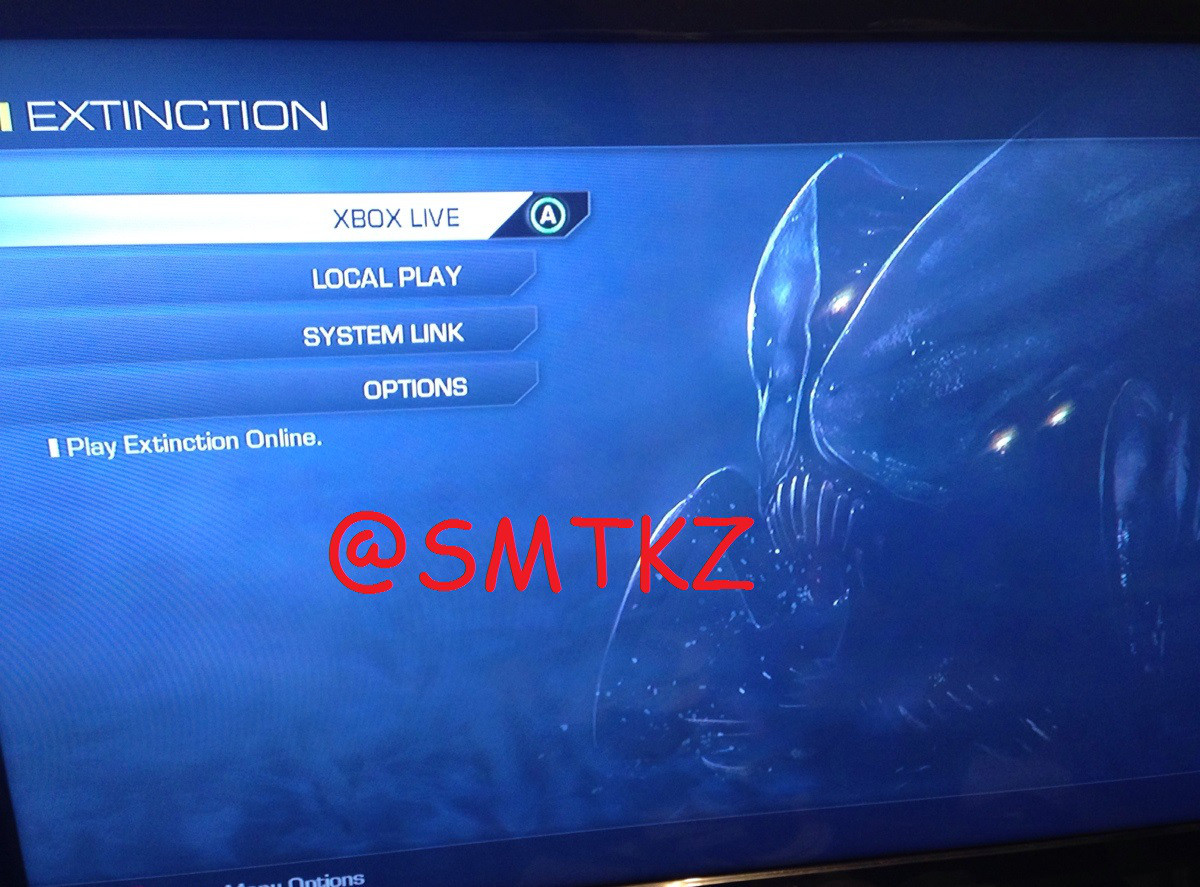 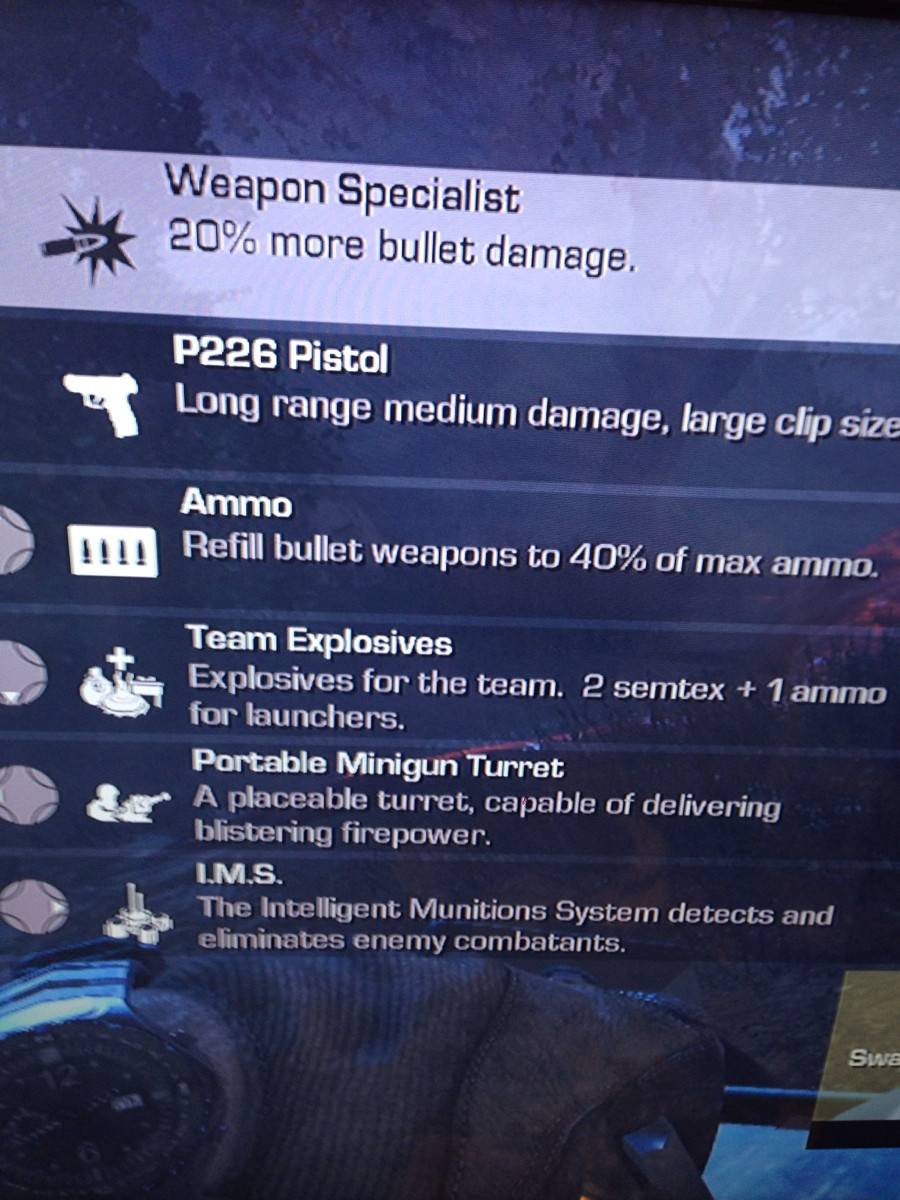 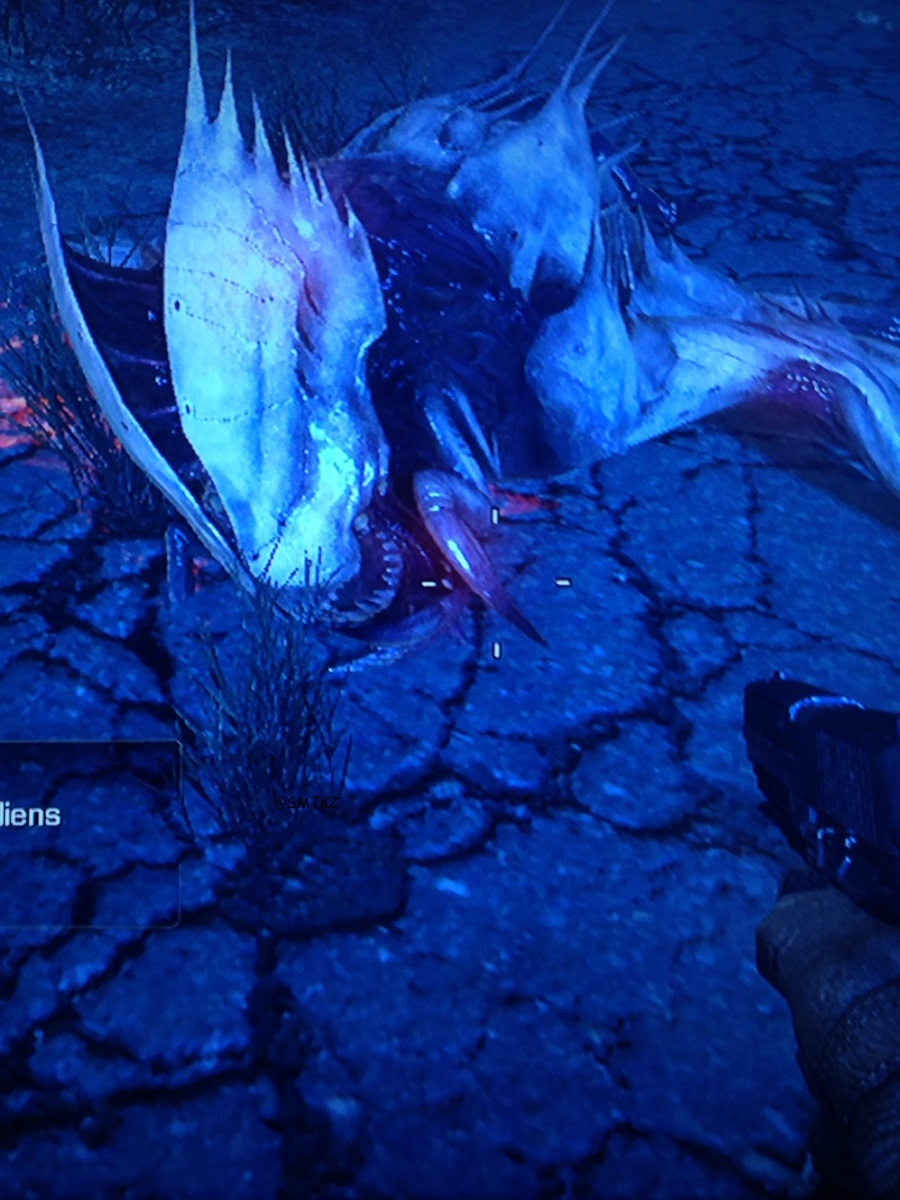 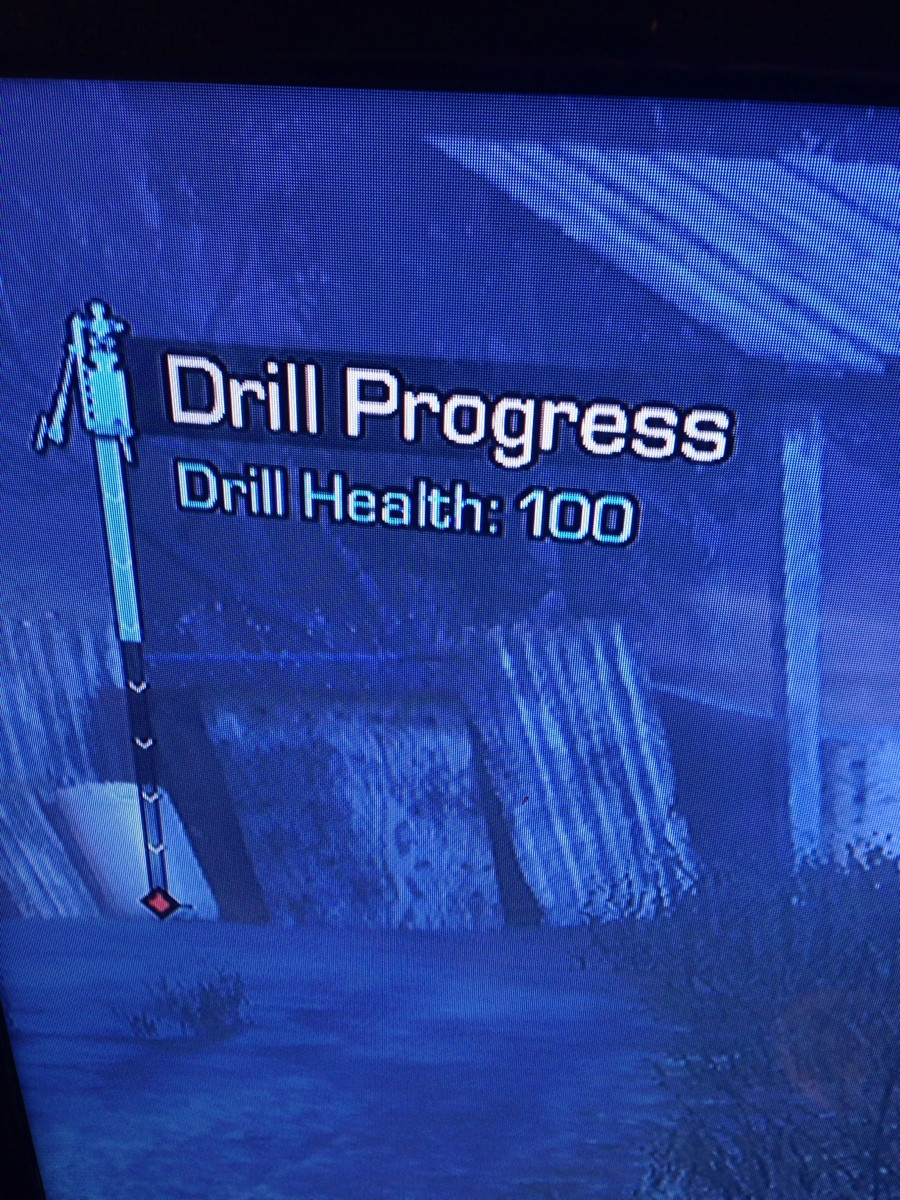 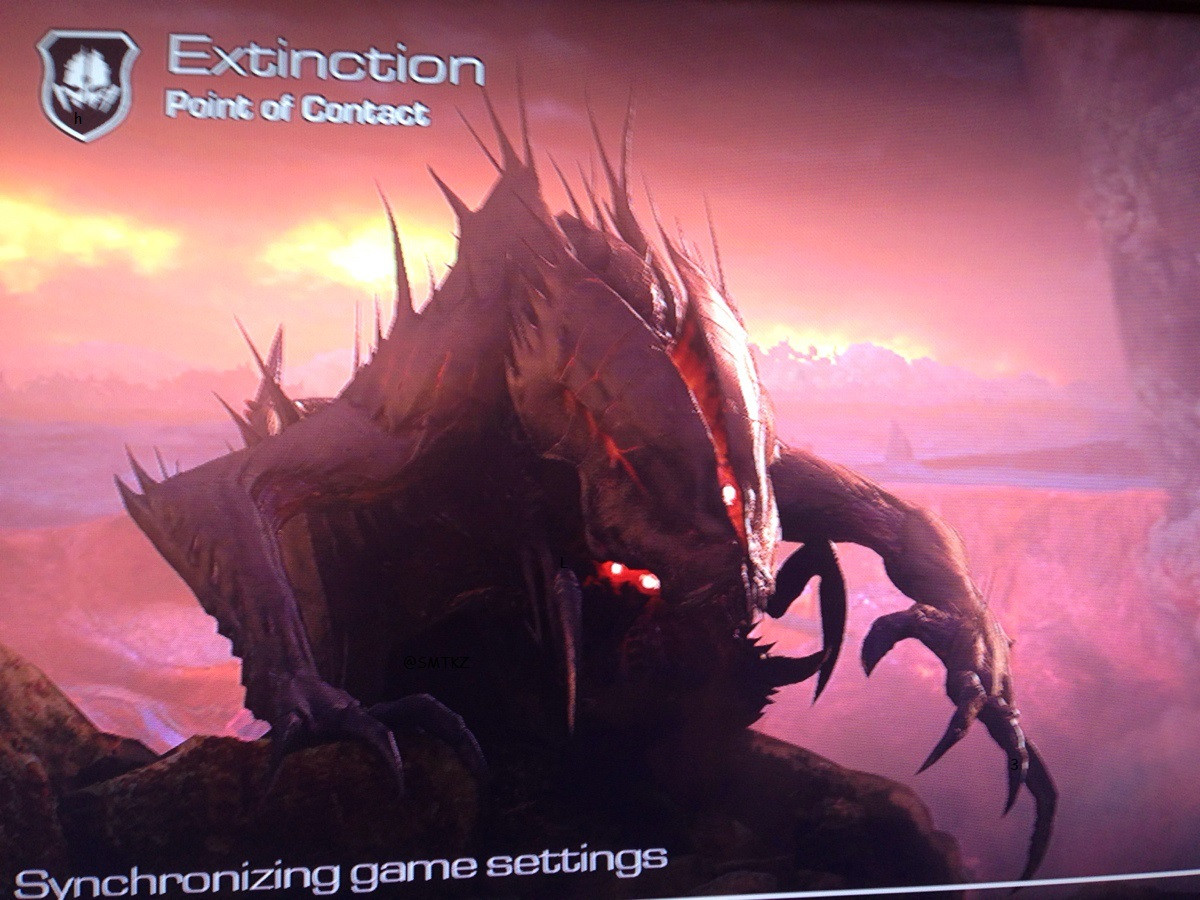 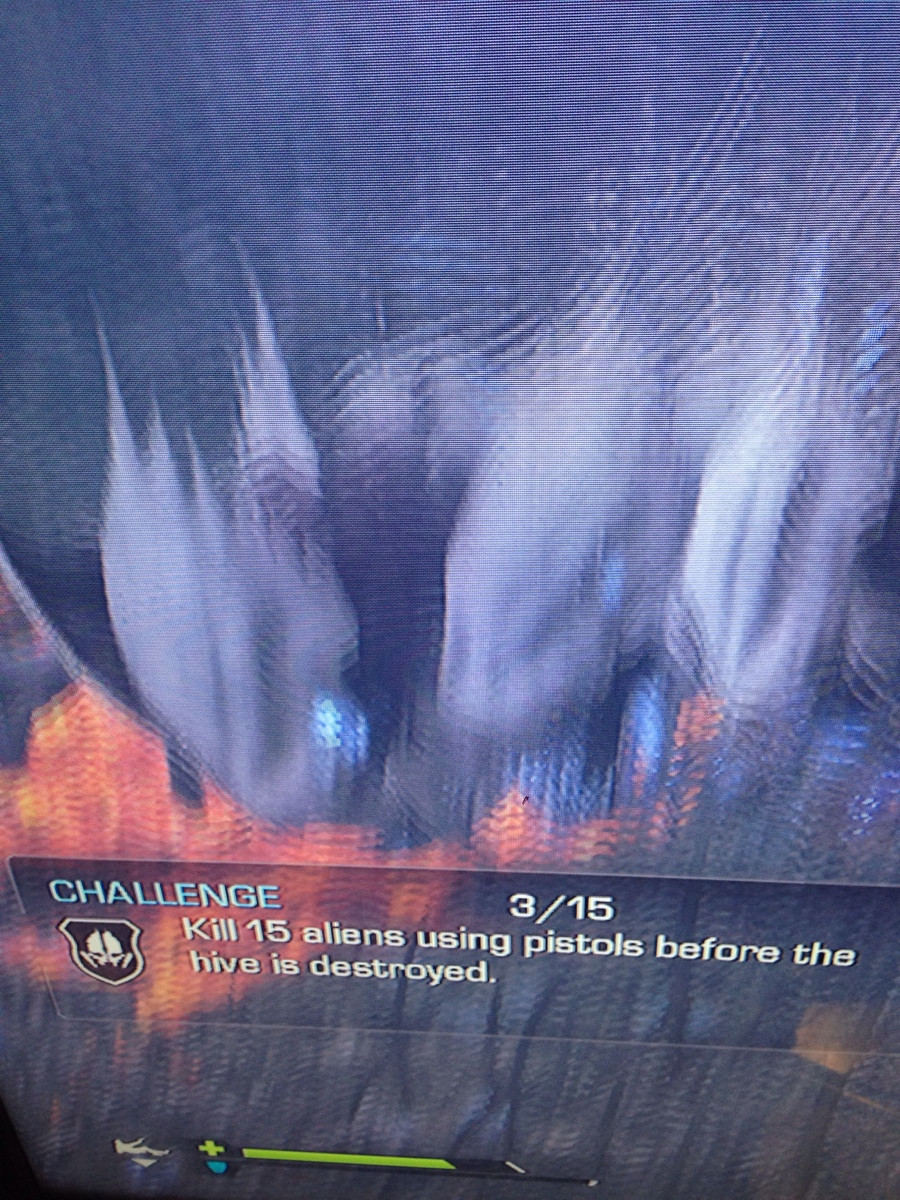 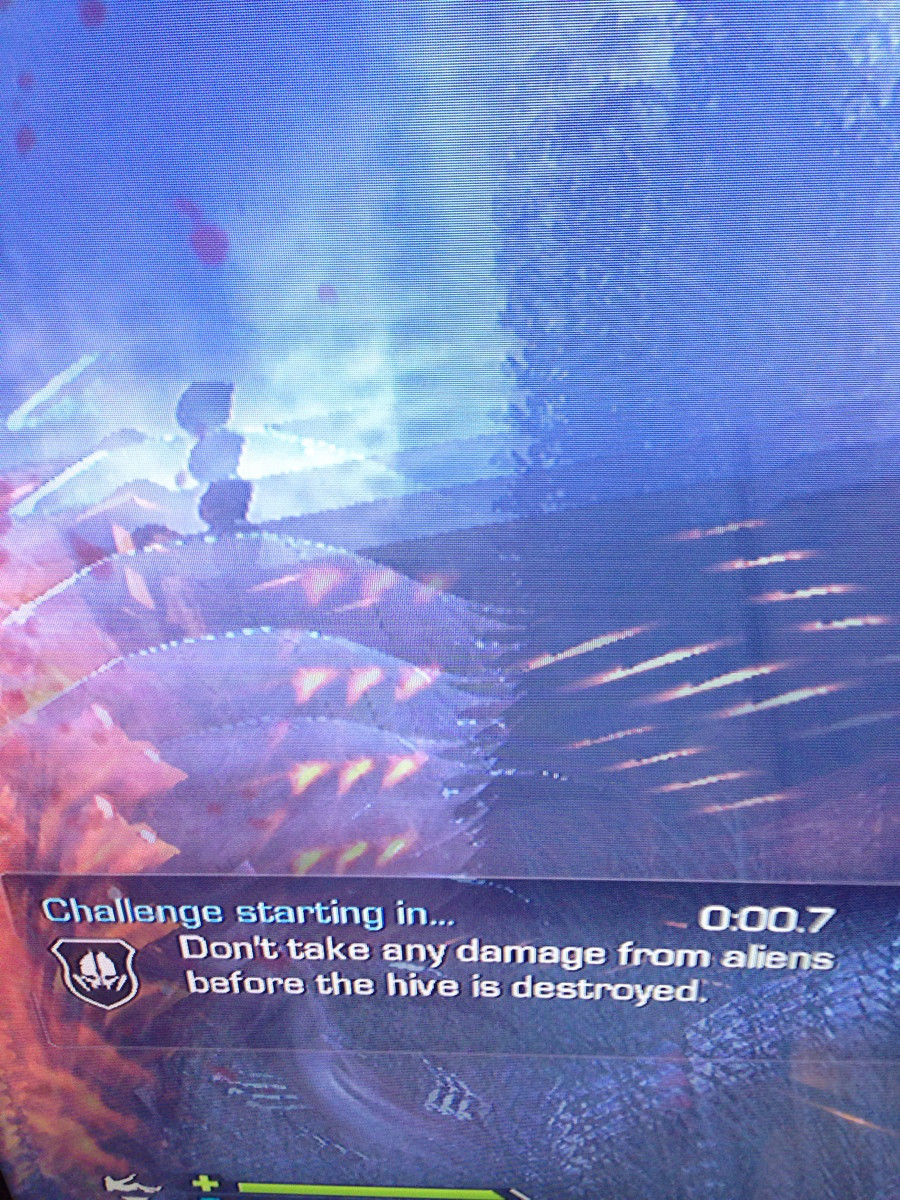 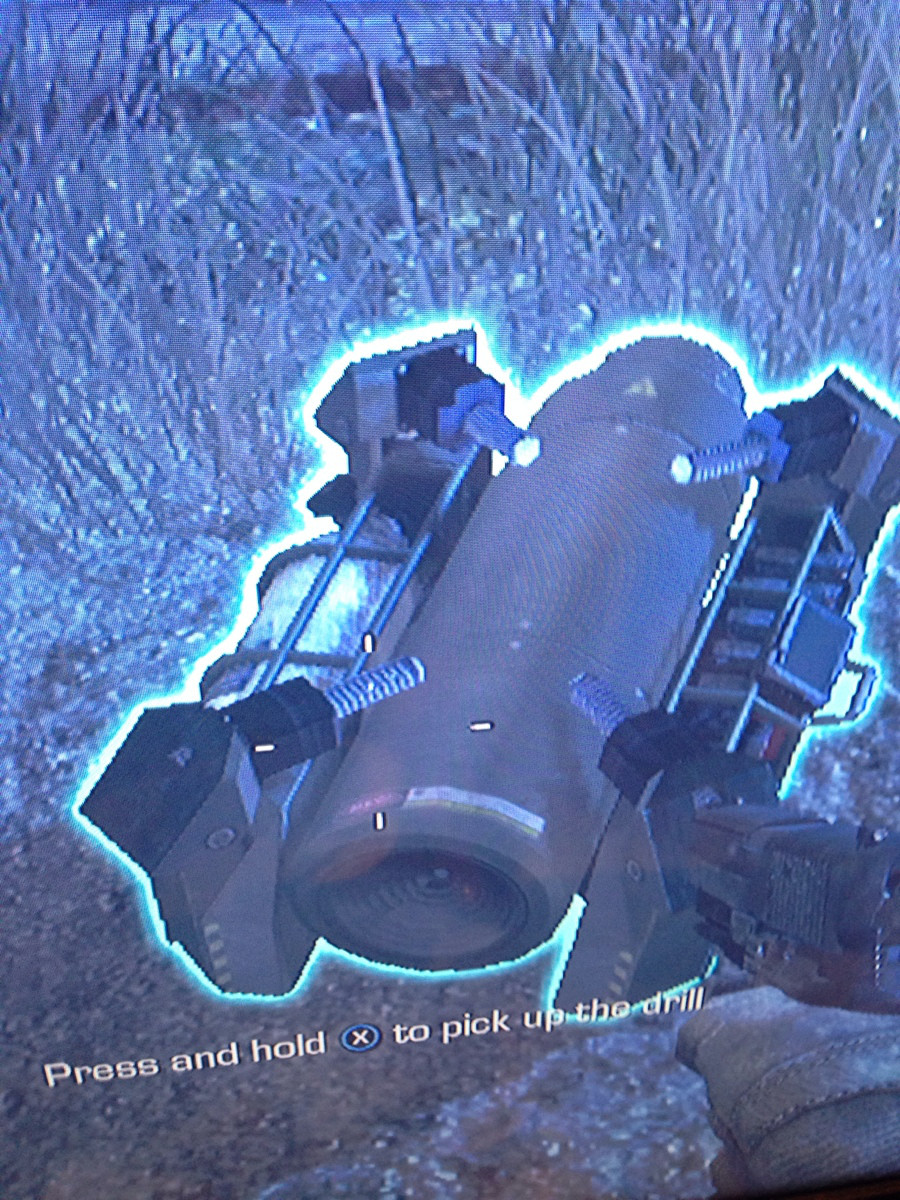 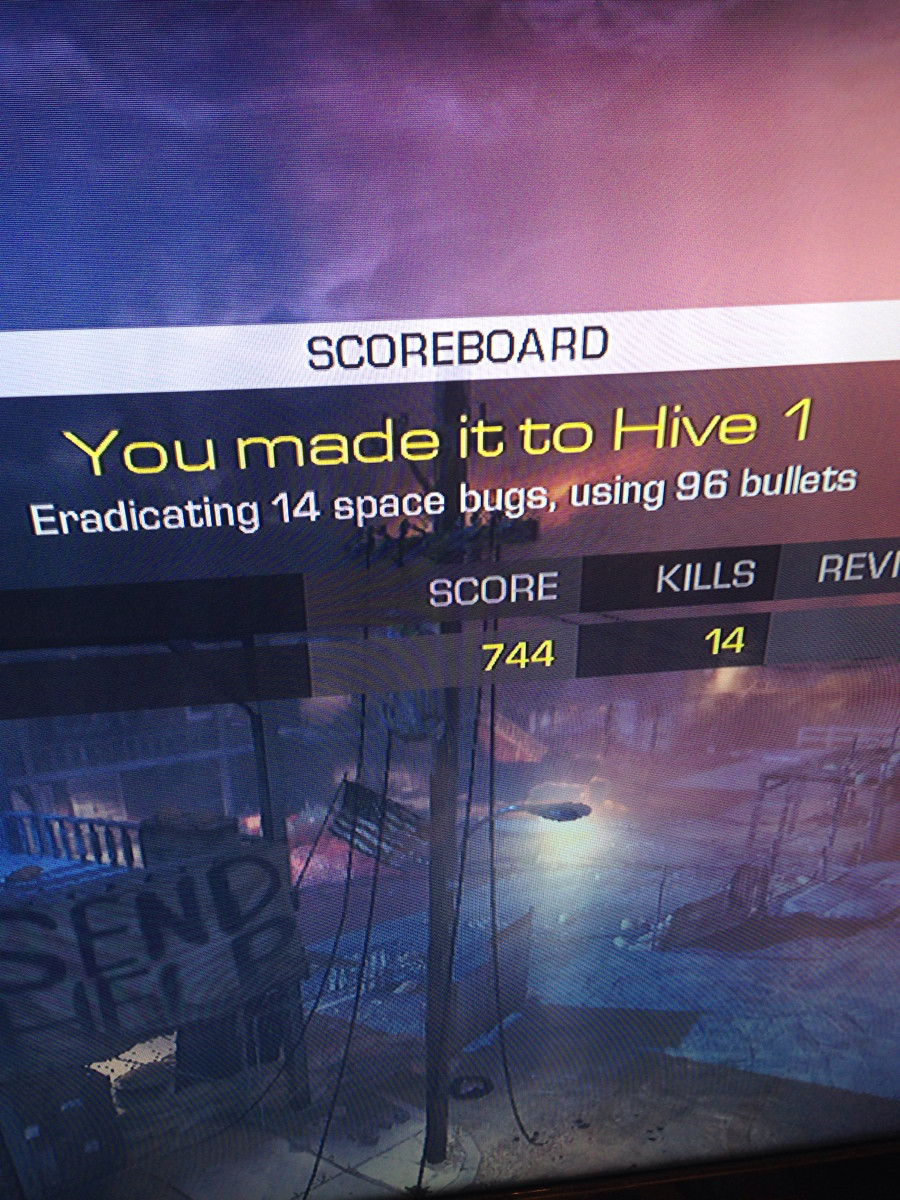 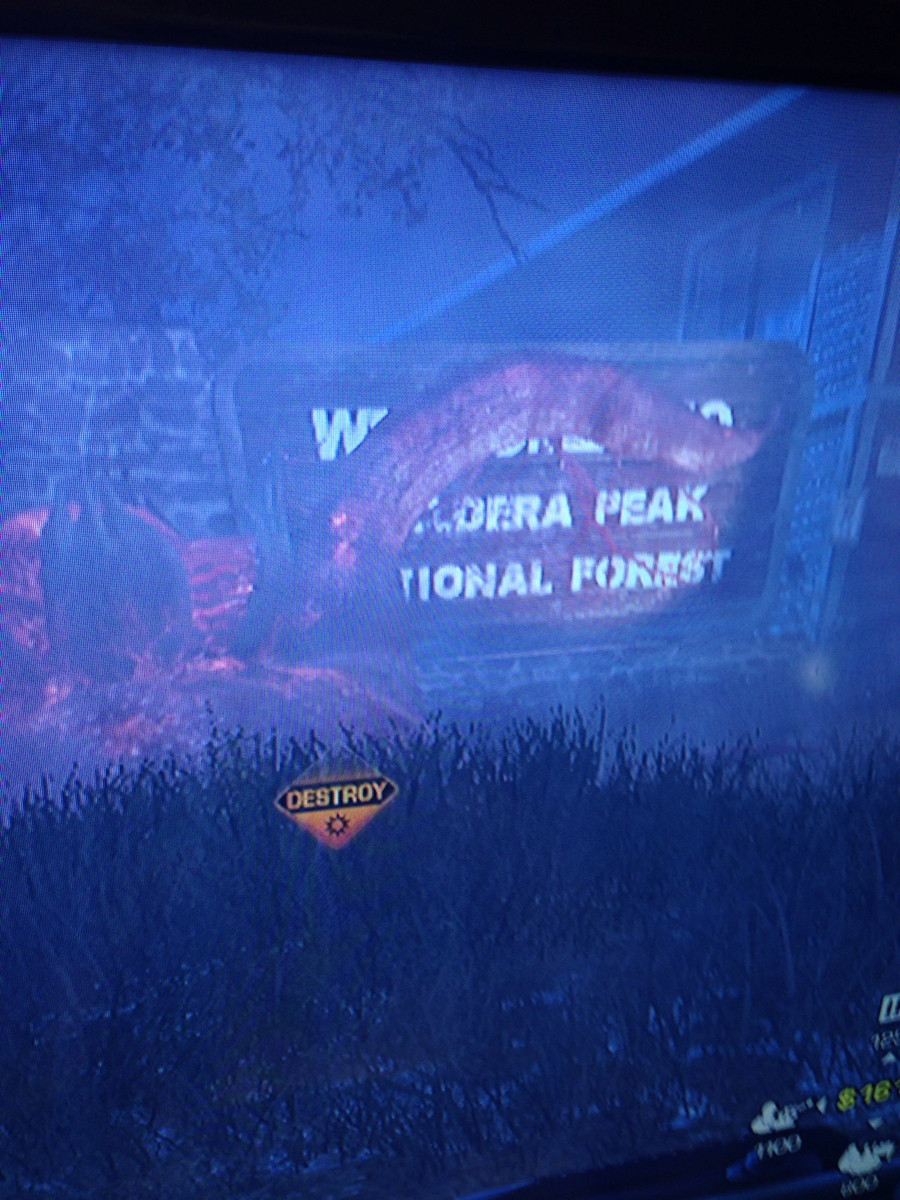 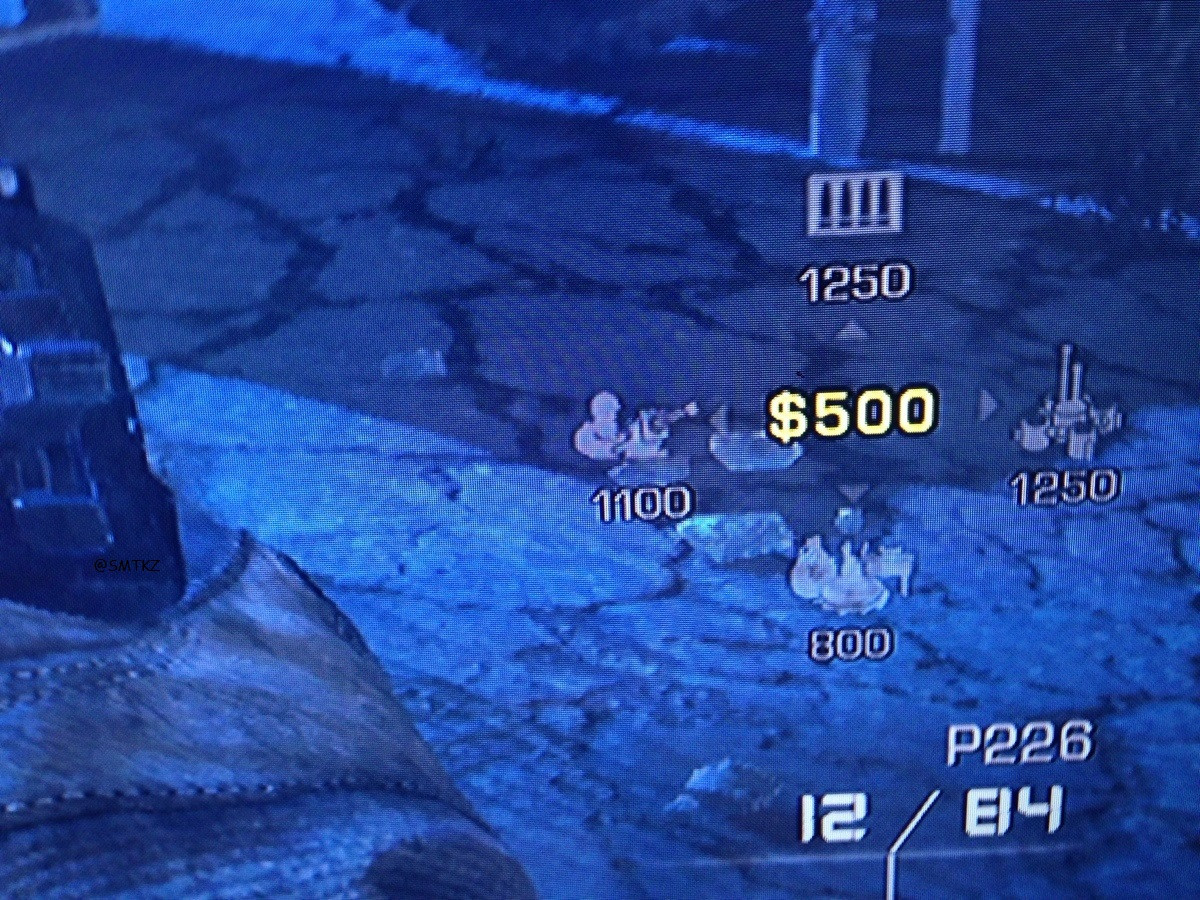 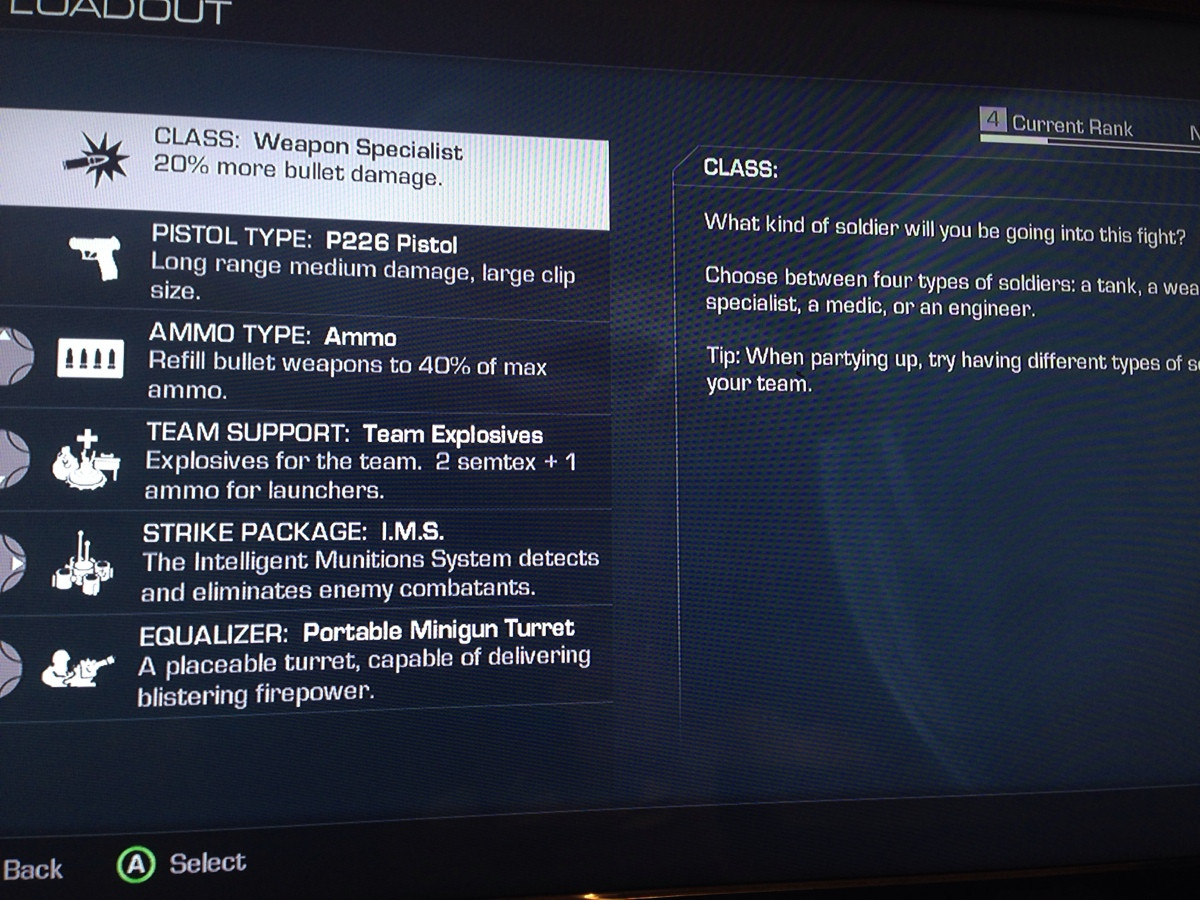 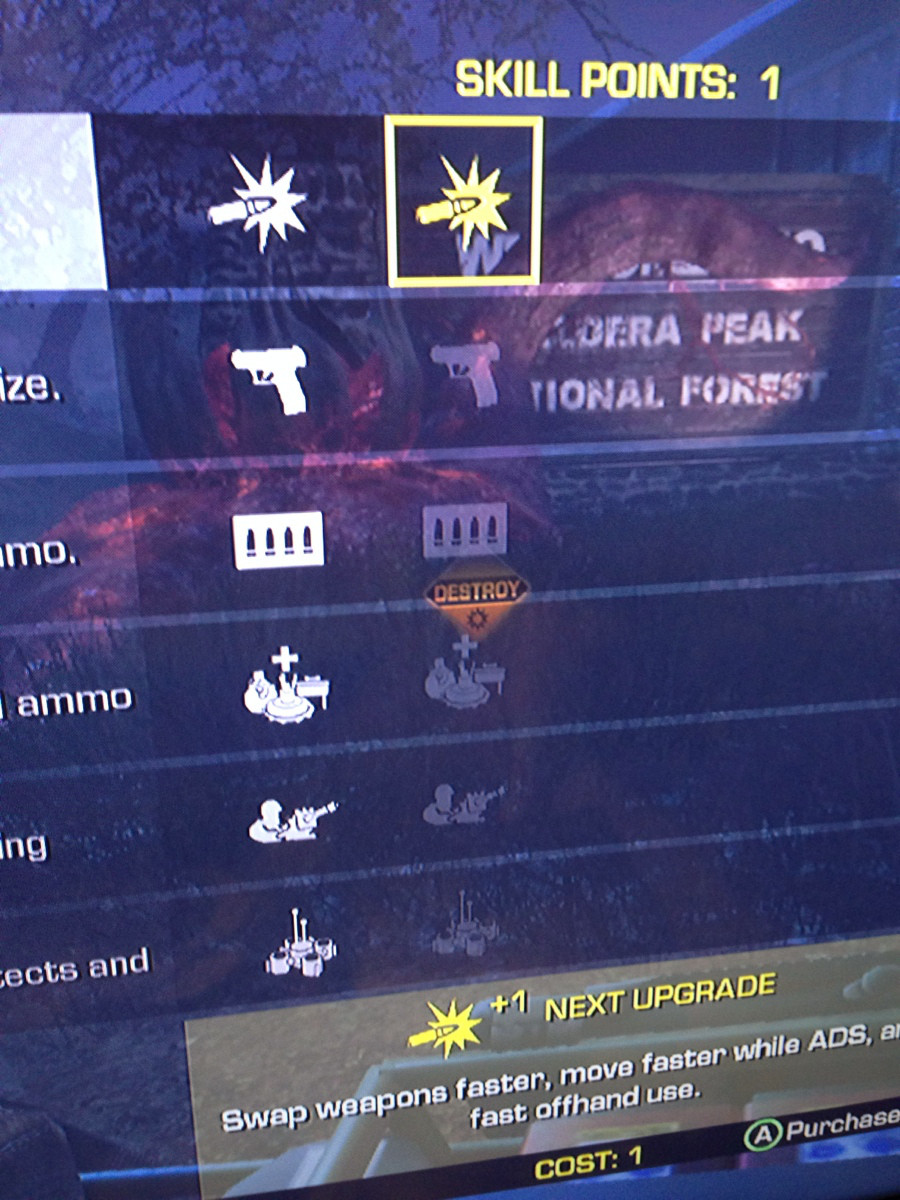 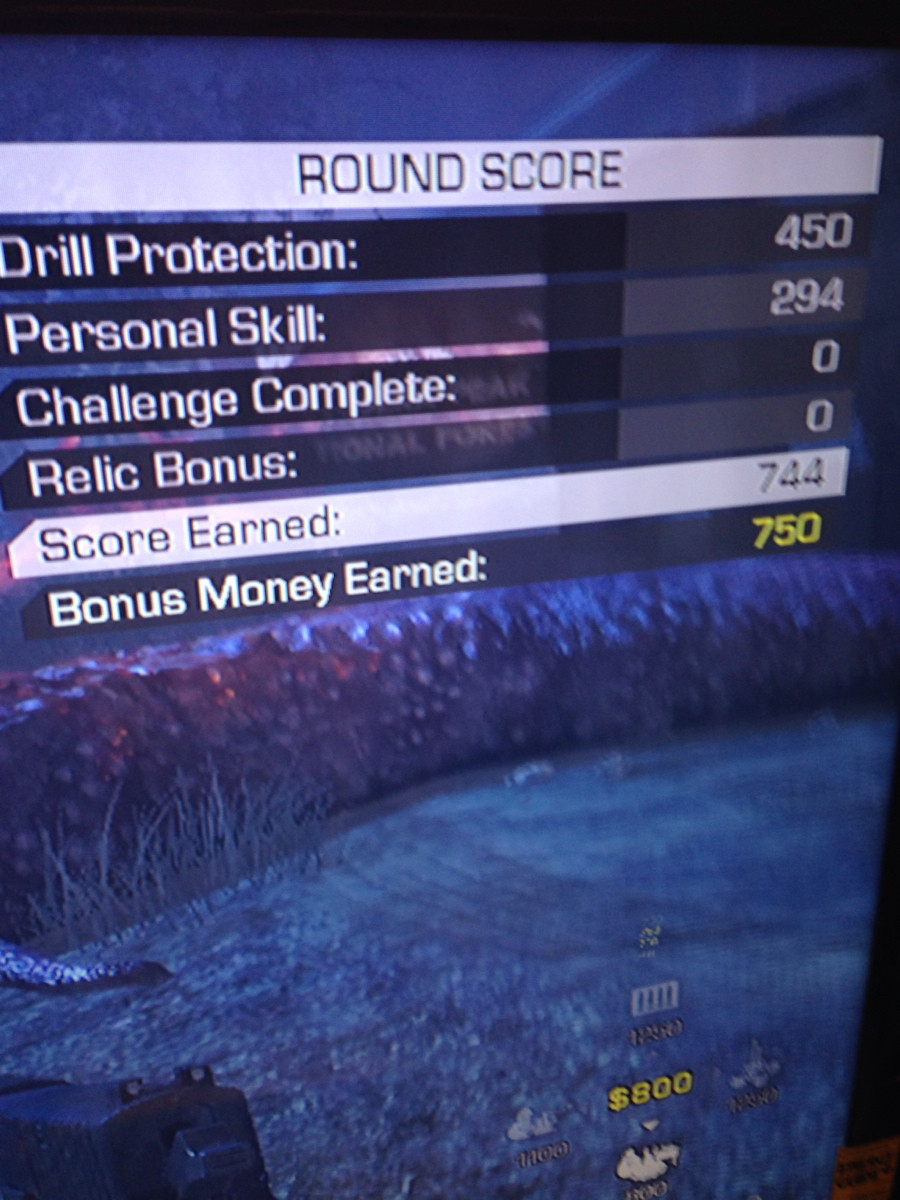 Though it hasn’t been made clear whether you’ll go round for round against increasingly hostile odds, Extinction does indicate some objectives – such as destroying an alien hive – and the ability to choose different classes such as the Tank, Weapon Specialist, Medic and Engineer. You can also customize your load-out appropriately, and various challenges will pop up in between to be completed.

Call of Duty: Ghosts is looking to be the most feature-packed title in the series till date with new multiplayer additions, a new campaign mode and story, and now Extinction Mode. Of course, we thought the same about Black Ops 2 – will Infinity Ward break the curse? We’ll find out when it releases on November 5th for current gen consoles.