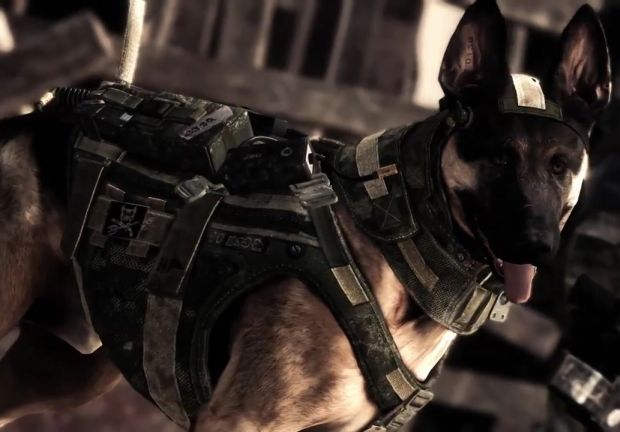 Though the console versions of Infinity Ward’s Call of Duty: Ghosts aren’t as next-gen as we would have liked in terms of visuals and gameplay, the PC version is on a whole different level.

A Reddit user recently pointed this out when he managed to nab different screen captures for the game, presented in glorious 3K resolution. You’d need a fairly powerful rig in order to see these kind of visuals so savour them while they’re here.

As of now, we know the next Call of Duty will be arriving from Sledgehammer Games and will reportedly focus more on next-gen console development. Whether that means we’ll be any closer to what’s possible in the screens below or not remains to be seen, but hopefully the PC version will continue to push for stronger visuals.

What are your thoughts on Call of Duty: Ghosts and its multiplayer experience thus far? Let us know in the comments and avail of the free multiplayer component on Steam while you still can.