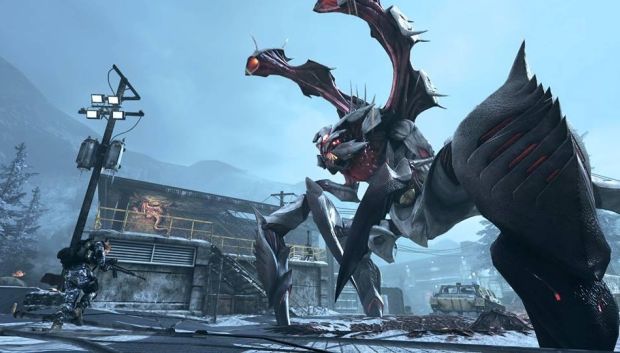 After a weekend of free Call of Duty: Ghosts multiplayer, it seems Infinity Ward is gearing up to release a free multiplayer demo for the game on March 7th. It’s also going to offer more personalization packs on March 4th and the Onslaught DLC for free on March 21st. This all comes by way of a PasteBin entry posted last night.

The multiplayer demo will apparently include Team Deathmatch and Domination along with the Warhawk, Prison Break and Strike Zone maps. You can even play a trial of Extinction and create your own soldier. As for the personalization packs, you’ll be able to look forward to skins of Makarov, Zakhaev, a Hazmat Suit toting soldier and Rorke for use in multiplayer.

The Onslaught DLC will be free for the weekend starting March 21st which allows you access to all the new maps, Extinction’s new campaign episode, the new Maverick Rifle and of course, Michael Myers. There’s something about “The Ripper” as well. Perhaps a new weapon?

Let us know your thoughts on the news in the comments below.