Call of Duty: Ghosts to Feature New Engine According to Updated Retailer Listing

Along with an "entirely new story, setting and cast".

A while ago, online retailer Tesco began carrying listings for the Xbox 360 and PS3 versions of one Call of DUty: Ghosts. Rumours have been running rampant that Ghosts will be the next Call of Duty game to come from Infinity Ward, and that it will be announced as May begins. Judging from the name – and box art – it will apparently focus on side-character Ghost from Modern Warfare 2. 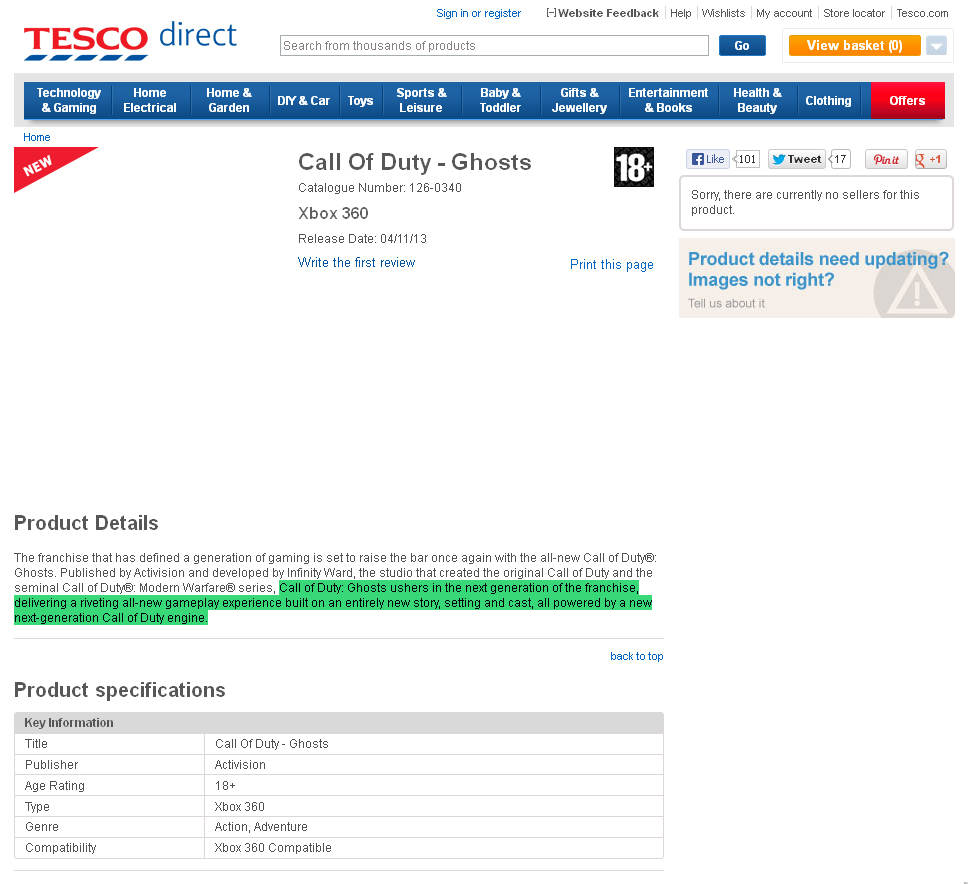 Now Tesco has updated their online listing for the game and apparently it will also feature a new engine. The description reads, “Call of Duty: Ghosts ushers in the next generation of the franchise, delivering a riveting all-new gameplay experience built on an entirely new story, setting and cast, all powered by a new next-generation Call of Duty engine.”

As of now, there are no other details other than it will arrive for Wii U, PS3 and Xbox 360 – heck, we’re even doubtful of the above details. Wait and see, as they say. 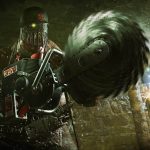