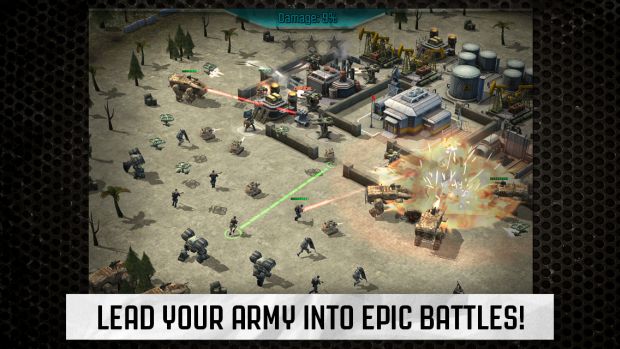 Sledgehammer Games is still working on improving the online experience for Call of Duty: Advanced Warfare – even with the several updates that have been released thus far – but Activision is forging ahead with the franchise. In fact, it’s expanding it into the mobile gaming space with the announcement of Call of Duty: Heroes.

Heroes isn’t a first person shooter though – it’s a 3D combat strategy game that’s free to play and includes heroes from games like Modern Warfare and Black Ops 2. And yes, that means John Price and Soap MacTavish can be recruited, each possessing their own abilities and killstreaks that can be called in when the going gets tough. From here, you’ll build up a strong fighting force and combat other players.

The good news is that it features a campaign mode for solo players along with a survival mode for endless waves of foes. Call of Duty: Heroes is currently available for iOS and Windows Phone 8 tablets. It will release soon for Android and the Amazon App Store.