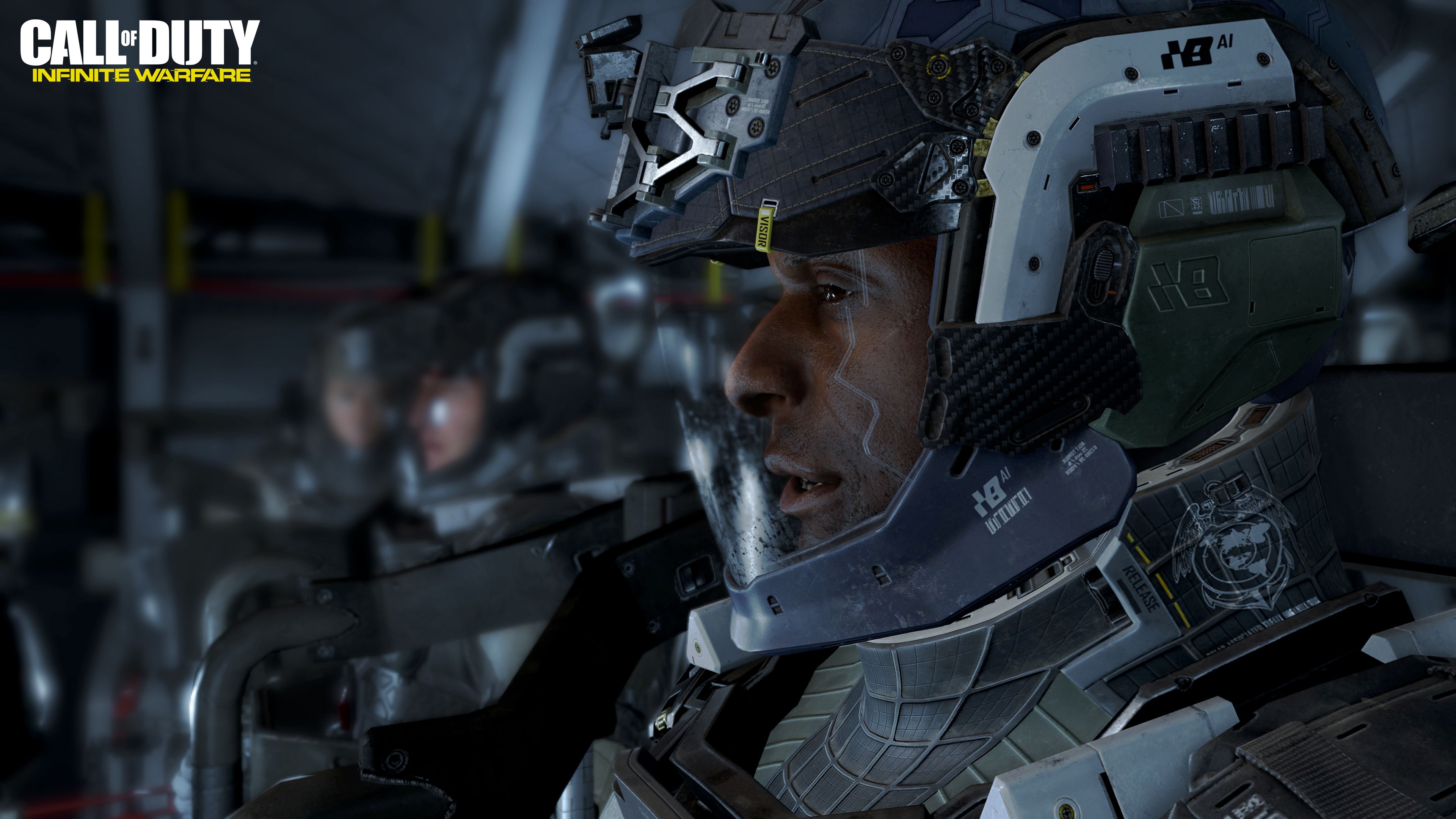 Infinity Ward shared some new details on Call of Duty: Infinite Warfare today during a PlayStation livestream event and pretty much confirmed what we already knew – that’s not related to Call of Duty: Ghosts in any way. Narrative director Taylor Kurosaki described it as a new sub-franchise and also confirmed that players will take part in missions across different planets like Titan (Saturn’s moon).

Other details include no co-op in the campaign (Zombies will have it though); the development team being able to push the visuals “a lot further” now that previous gen has been left behind; a new lighting engine and new AI types along with energy-based weapons and a seeker grenade that hunts down enemies; and the story being inspired by movies like Black Hawk Down and Saving Private Ryan.

Call of Duty: Infinite Warfare is out on November 4th for Xbox One, PS4 and PC. What are your thoughts on the new features? Let us know in the comments.