Right now, it’s the most-downloaded app on iOS in 100 countries. 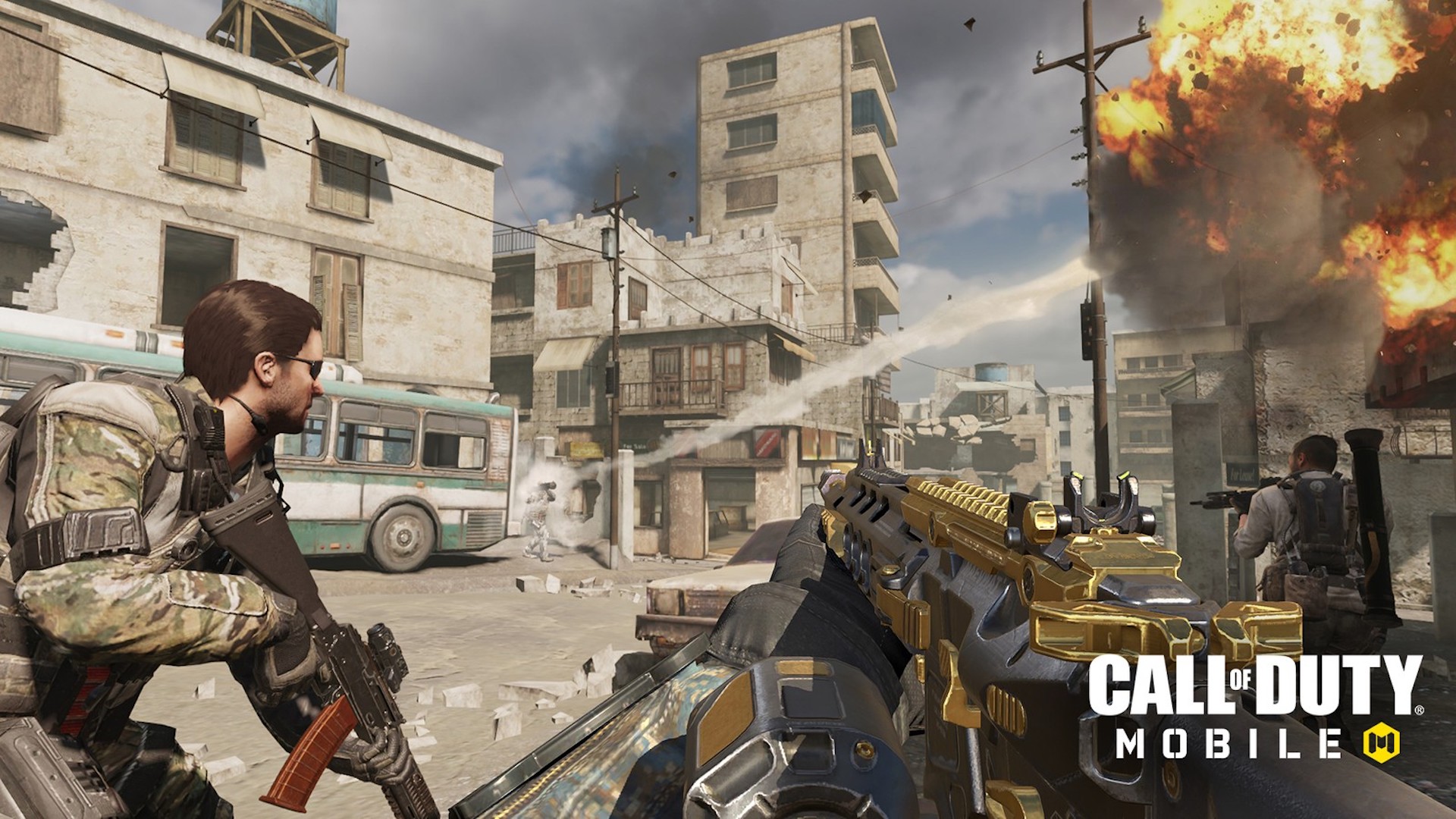 Call of Duty: Mobile recently launched, offering free-to-play multiplayer CoD gameplay on the go, and to no one’s surprise, it’s been very successful already. Yesterday we reported that the game had been downloaded 20 million times– but that was yesterday. Today, the shooter has passed yet another landmark.

Activision announced in a press release that Call of Duty: Mobile has now surpassed 35 million downloads globally. In doing so, it has also become the most downloaded app on iOS right now in 100 countries- mind you, that’s most downloaded app, not just game.

Said Activision president Rob Kostich in a statement: “The response from fans across both Android and iOS has been amazing. Already, Call of Duty: Mobile has surpassed 35 million downloads on its way to becoming the #1 ranked iOS app in downloads overall, not only among games, but also among all apps, in 100 countries. This is an incredibly fun experience, and we’re only getting started. Congratulations to the teams at Activision and at our partner Tencent’s TiMi Studios for making such a great game for players. And special thanks to our fans for their continued support. There is a ton more to look forward to as we release more content and updates.”

Call of Duty: Mobile is currently available across all compatible iOS and Android devices. Recently, Activision axed the game’s support for controllers, but later said that that could potentially come back in some capacity down the road. Read more on that through here.

Meanwhile, if you’re looking for a meatier, core Call of Duty experience, Call of Duty: Modern Warfare comes out for PS4, Xbox One, and PC later this month- and if recent reports are anything to go by, it might eventually offer a battle royale mode.