The crashes affect those with more than five attachments tuned. Those with a tuned attachment will have to unequip and equip it again to use it. 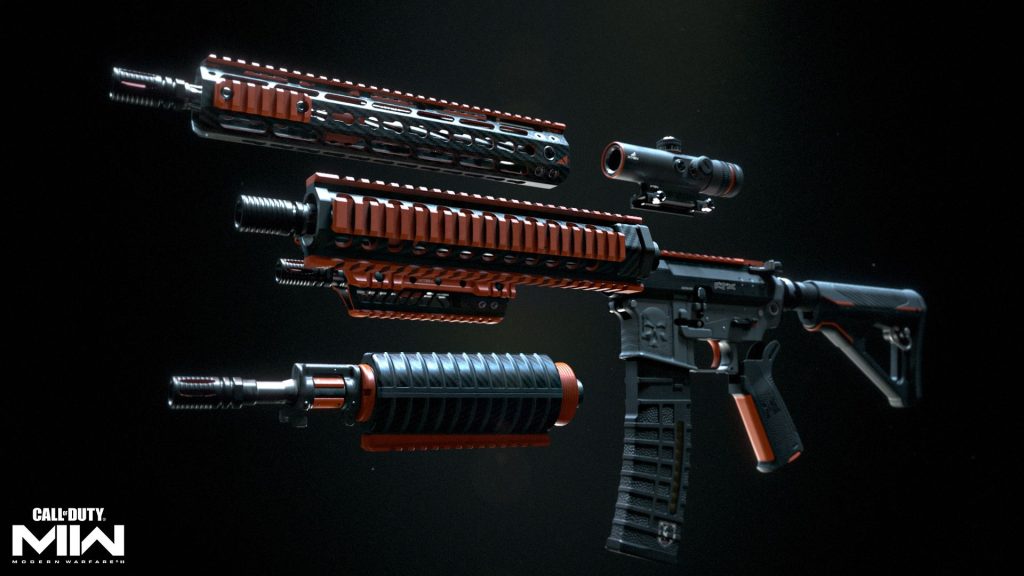 Activision’s Call of Duty: Modern Warfare 2 launched worldwide before the weekend, with multiplayer opening up for all. It hasn’t been without issues, though, as Xbox and PC players discovered the lack of in-game options for disabling crossplay, unlike on PlayStation. But there have also been other headaches, like a crash for those with five attachments tuned.

Infinity Ward has responded by disabling attachment tuning “until further notice.” Those with a tuned attachment equipped will have to unequip and equip it again to use it.

Of course, even if the issue is fixed immediately, the PC version is seeing stability issues due to Nvidia’s 526.47 GPU drivers. Beenox reported the same on Twitter and advised players to use the 516.59 or 522.25 drivers. Stay tuned for further updates on fixes in the coming weeks.

Call of Duty: Modern Warfare 2 is available for Xbox One, Xbox Series X/S, PS4, PS5, and PC. The next iteration of Call of Duty battle royale, Warzone 2.0, is out on November 16th.

We are disabling attachment tuning until further notice to investigate crashes for users with 5 attachments tuned. If you currently have a tuned attachment equipped, you will need to unequip and reequip it to use your loadout.