Call of Duty: Modern Warfare 2 Has Over 500 Customization Options on PC

Developed by Beenox, the PC version sports a search bar to help players locate specific options amid all of the settings. 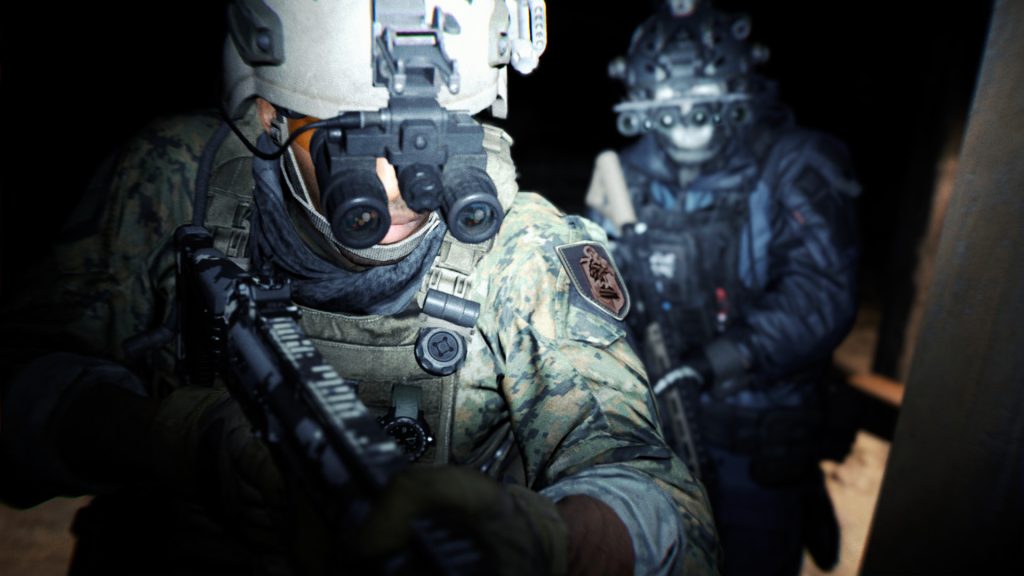 Activision and Infinity Ward have released a new trailer for Call of Duty: Modern Warfare 2, showcasing the PC version’s many options. On top of some new explosive footage, the trailer confirms ultrawide monitor support, 4K resolution and RICOCHET Anti-Cheat for multiplayer. But on top of this, the PC version, which Beenox is developing, sports over 500 customization options.

Graphical options include Upscaling/Sharpening options, Anti-Aliasing type and quality, Nearby and Distant Levels of Detail, Spot Cache, and more. Audio settings allow for tweaking the music, dialogue, effects, and hit markers. You can also adjust camera movement for the first-person and third-person cameras.

The number of options is so vast that there’s even a search bar for locating specific settings. For instance, typing “frame” to bring up Custom Frame Rate Limit, Dynamic Resolution Frame Rate Target, and more.

Call of Duty: Modern Warfare 2 is out on October 28th for Xbox One, Xbox Series X/S, PS4, PS5, and PC. Digital pre-orders gain access to the campaign about one week early. As for Call of Duty: Warzone 2.0, it lands on November 16th.