When Call of Duty: Modern Warfare 2's Season 2 update goes live in February, it will also bring back the fan-favourite Hardcore mode. 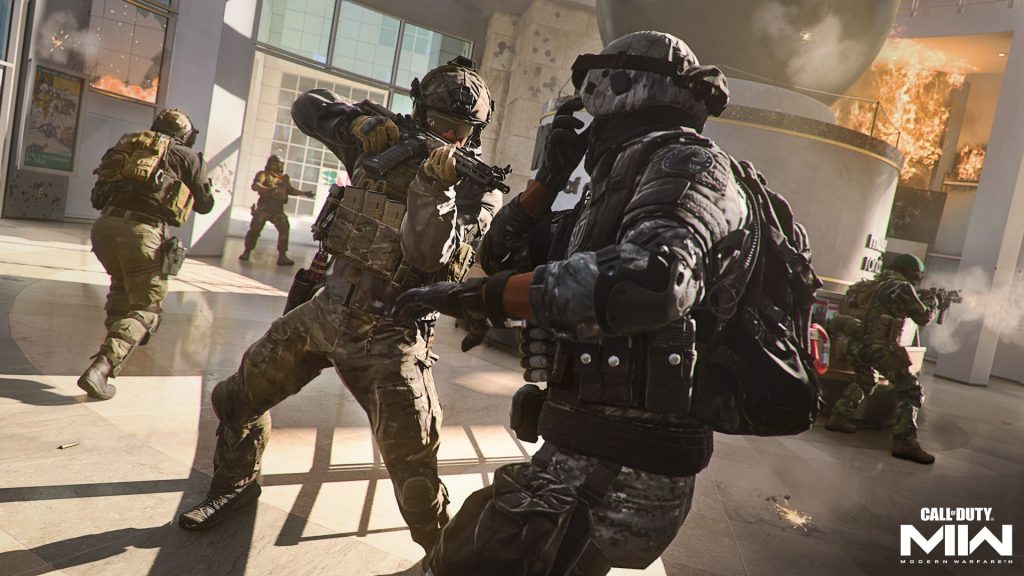 Activision and Infinity Ward recently confirmed that Call of Duty: Modern Warfare 2 and Warzone 2.0’s second season will be kicking off on February 15. It will, of course, bring with it plenty of new changes and additions, and over the last few days, Infinity Ward has been offering brief details on what that will entail.

The developer has now also confirmed that Season 2 will be bringing back the fan-favourite Hardcore mode. Hardcore mode removes the HUD and lowers your health pool, and has been a staple of the franchise for years, having been featured in every new instalment since 2007’s Call of Duty 4: Modern Warfare. The fact that it wasn’t available in Modern Warfare 2 when it launched last year was met with disappointment by many, so fans should be glad to see the mode coming back.

Recently, Infinity Ward also confirmed that Call of Duty: Warzone 2.0 will be bringing back 1v1 Gulag with Season 2- read more on that through here.

No HUD? No problem. Hardcore is back!