Details on the first Raid, which seems to take place on its own map, have been revealed with additional info reportedly datamined from the beta. 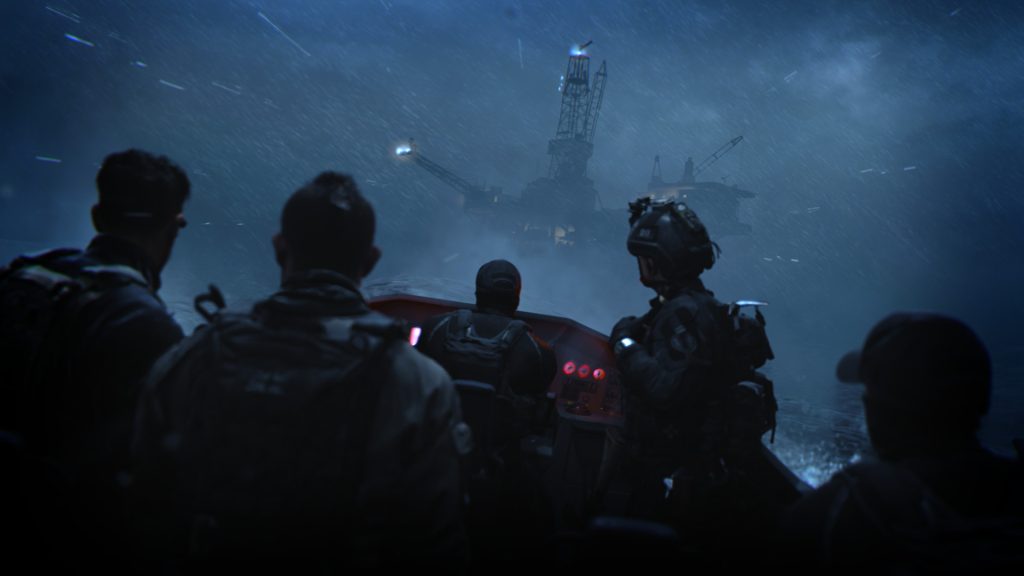 Among the many modes that Call of Duty: Modern Warfare 2 has revealed, including the heavily-rumored DMZ, one remains a bit mysterious. Announced at Call of Duty: Next, Raid Mode is “a three-player cooperative engagement requiring teamwork and strategic, puzzle-solving thinking in-between bouts of intense combat.” Sources speaking to Tom Henderson on Insider Gaming have provided some more details though.

The first Raid will have two puzzles, one with numbers and the other involving a water maze. One source noted that AI played an “important role,” while another said players would venture to a submarine base. Infiltrating the base would involve sharing an oxygen tank to stay alive.

A third source said, “It’s like Destiny, but more tactical.” If that wasn’t enough, an anonymous dataminer for the site discovered three missions from the Modern Warfare 2 beta files – Numbers Puzzle, Water Maze and Incursion. If we had to guess, the Incursion section is probably where most of the shooting will take place.

Datamined images also seemingly indicated that Raids would take place on unique maps instead of reusing any. Stay tuned for more details in the coming weeks.

Call of Duty: Modern Warfare 2 is out on October 28th for Xbox One, Xbox Series X/S, PS4, PS5, and PC. The campaign will be available one week early for digital pre-orders.