Modern Warfare 4 is rumoured to be released this year. 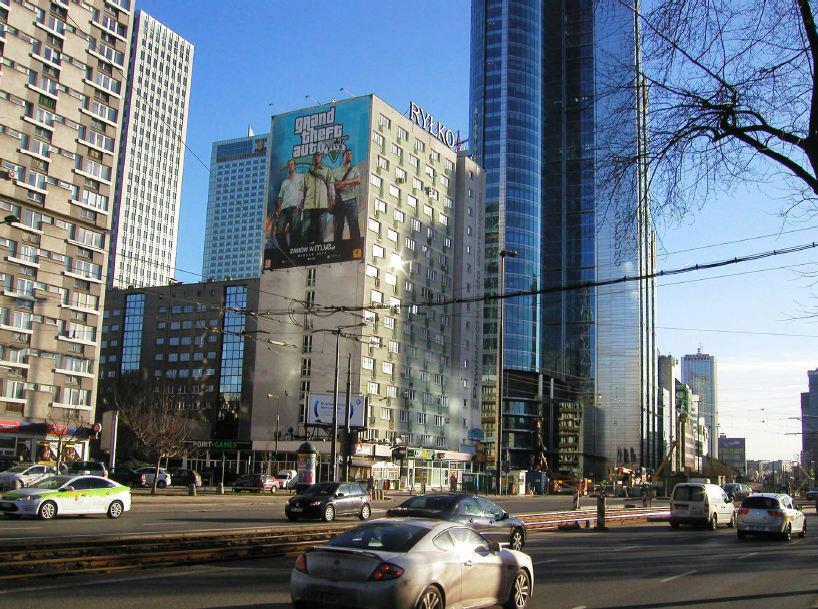 Earlier we reported that GTA 4 will sell 18 million units, but it looks like, according to an analyst, the game will also go on to outsell Activision’s expected upcoming game Call of Duty: Modern Warfare 4.

Rockstar Games has officially announced the release date for the game and it will come out on September 17 for the PS3 and Xbox 360.

If you take into account the 18 million units estimation of what the game will sell, it could bring in a massive amount of revenue for Take-Two. Also considering Call of Duty’s decline in sales, where Black Ops 2 sold less than Modern Warfare 3, it looks like GTA 5 has a chance to overtake it in sales.

“[GTA V] is a long-awaited title that consumers are unlikely to pass up and we remain bullish on our outlook for this title and for the company,” said the analyst, Bhatia.

The game is supposed to cost them $137 million and they will make a lot more money around $1 billion, so this is a good situation for Take-Two to be in.