Campaign available early for some. 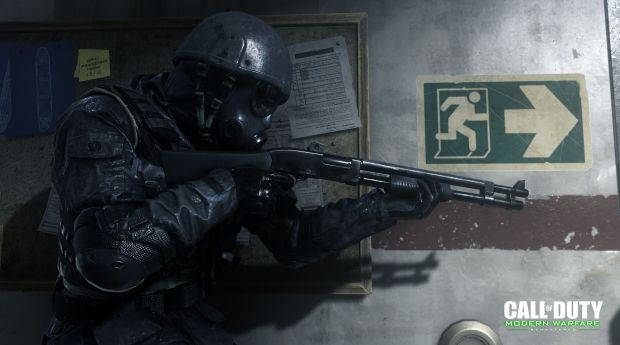 Though the campaign is set to go live later this week for those who pre-ordered Call of Duty: Infinite Warfare Legacy Edition, Call of Duty 4: Modern Warfare Remastered is already in the hands of some early access players. One such player is renowned Call of Duty YouTuber NoahJ456 who managed to reveal the size of the game’s download.

Overall, Call of Duty 4: Modern Warfare Remastered will be 39.18 GB in size and can be played at 10.61 GB has been downloaded. It should be noted that while this seems large for just the campaign, it’s possible that the multiplayer component is included as well. This will only go live with the servers on November 4th alongside the release of Call of Duty: Infinite Warfare.

Call of Duty 4: Modern Warfare Remastered features the original campaign with updated textures and graphical effects. While 10 multiplayer maps will be released at launch, the final six maps will arrive in December at no extra charge.