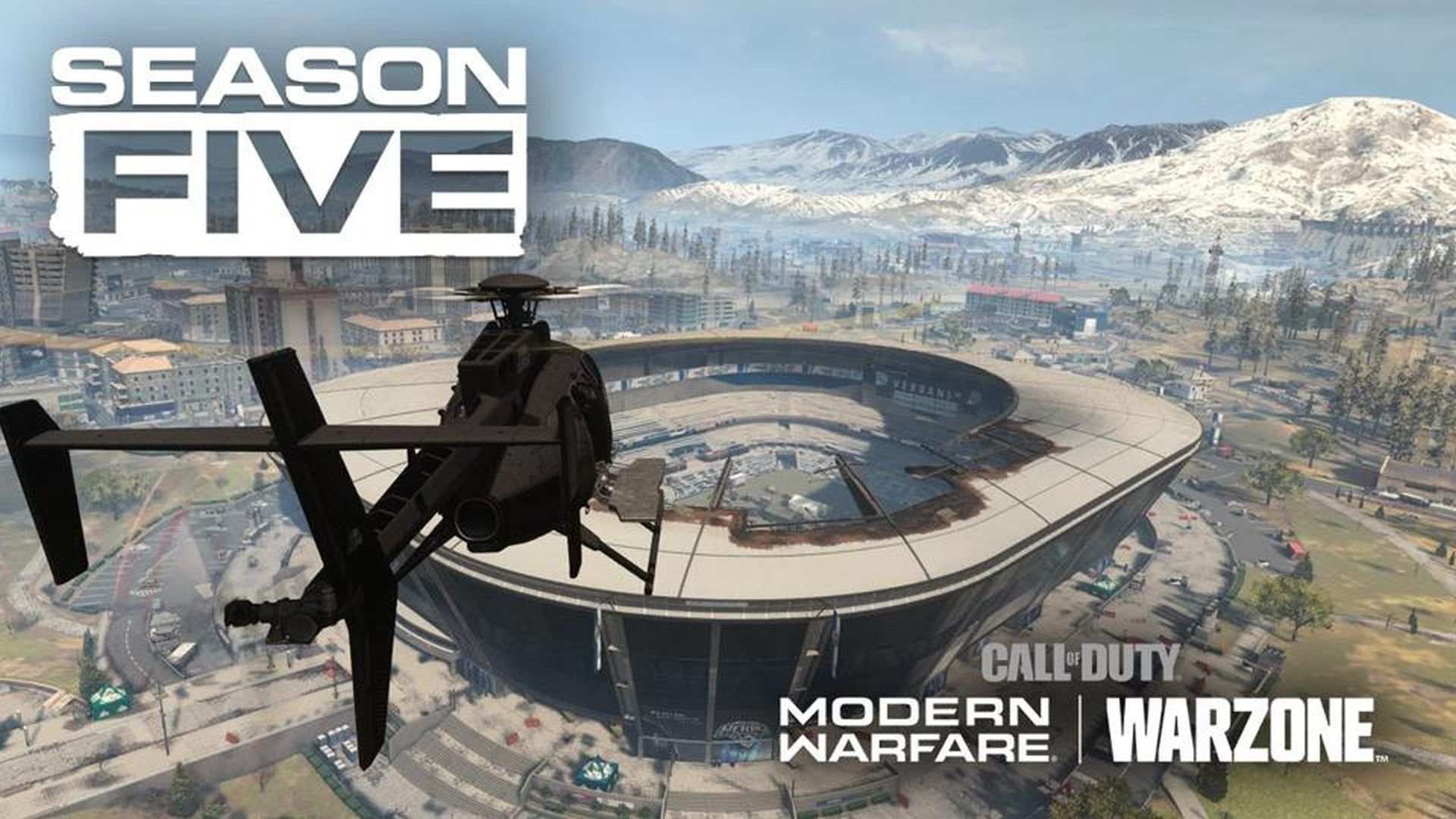 Infinity Ward’s Call of Duty: Modern Warfare, along with Call of Duty: Warzone, will see the start of Season 5 tomorrow. The update brings a number of new maps including Suldar Harbor and Petrov Oil Rig along with changes to the Warzone map. Check out the trailer below.

Perhaps the biggest change to the map in Warzone is the presence of a train, which should make it easier to traverse the map. Vehicles now also have turrets and players can battle inside of the stadium. For multiplayer fans, Verdansk International Airport is also coming to Ground War while Livestock will release for Gunfight.

The update is bound to be fairly big so make sure there’s enough free space for it. Call of Duty: Modern Warfare is currently available for Xbox One, PS4 and PC. Activision has yet to provide any official announcement of the next Call of Duty, rumored to be Call of Duty: Black Ops – Cold War. Stay tuned for more details in the coming weeks especially with Gamescom around the corner.