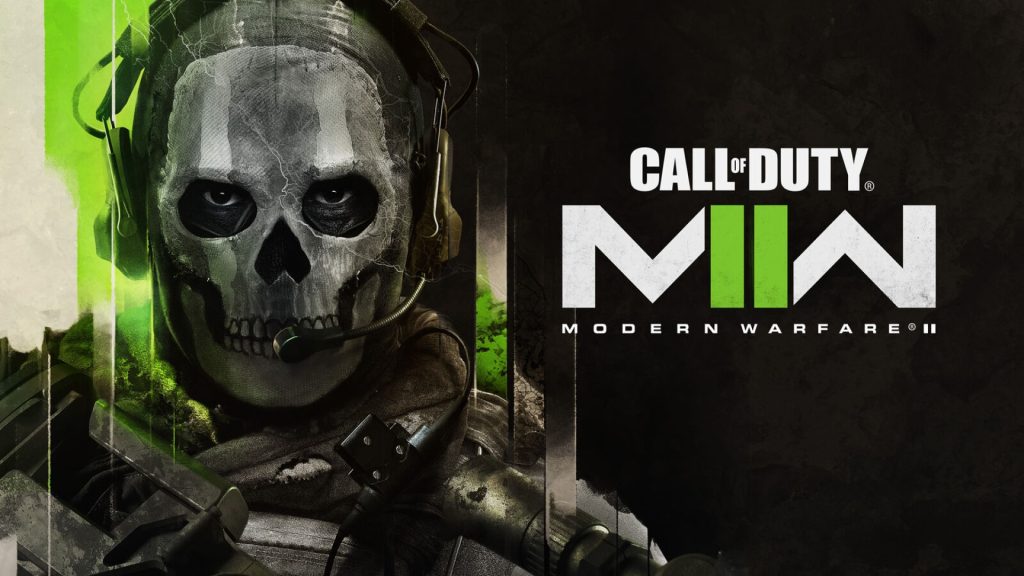 Activision has revealed that the monthly active users for its games has dropped down to 94 million at the end of the second quarter (via VideoGamesChronicle), which ended on June 30. Compared to this, the company boasted monthly active user numbers of 100 million in its first quarter of the year.

By extension, the company has also revealed that sales in general have fallen in Q2 2022, down from $2.3 billion in the same period in 2021 to $1.64 billion this time around.

Activision is yet to reveal much in the way of details for its upcoming Call of Duty. Titled Call of Duty: Modern Warfare 2, the company is slated to show off the game in September. Speculation also points to a beta being set for late September as well. We do know that the game will feature two new multiplayer modes—Hostage and Knockout.

A few details about the game’s Perks, Killstreaks, and Field Upgrades have also been leaked.

Call of Duty: Modern Warfare 2 is set to release on October 28, and will be coming to PC, PS4, PS5, Xbox One, and Xbox Series X/S.