A recently discovered ad on the PlayStation Store notes the reveal will take place within Call of Duty: Warzone at 10:30 AM PT/6:30 PM BST. 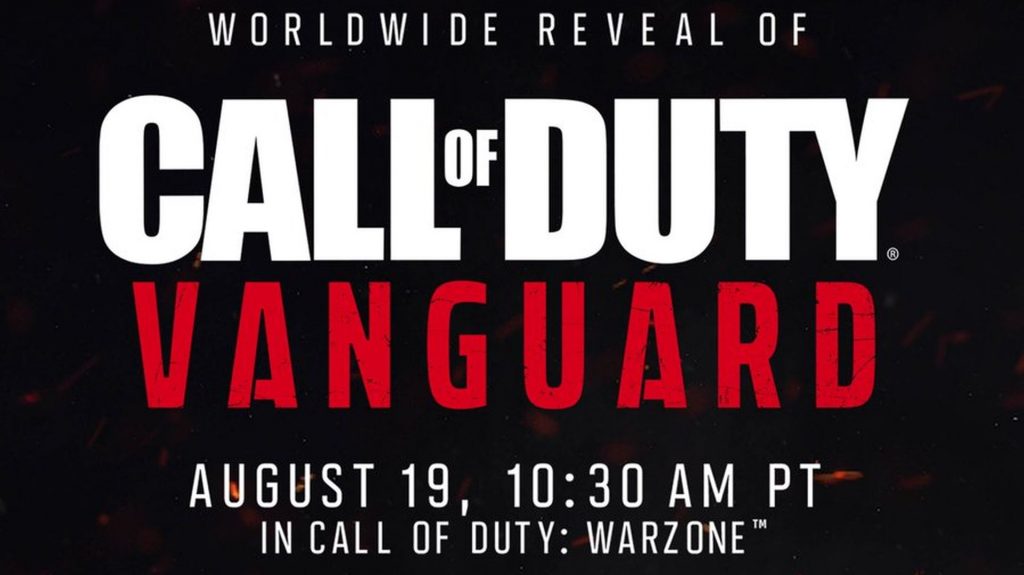 Update: The PlayStation Store has been recently updated (as spotted by VGC) with an advertisement confirming Call of Duty: Vanguard’s reveal. It will take place on August 19th at 10:30 AM PT/6:30 PM BST within Call of Duty: Warzone.

Following the discovery of images for its cover art and special editions, Call of Duty: Vanguard has seen quite the amount of attention recently. Though the game’s official Twitter has acknowledged the leaks and rumors with Activision starting its own marketing campaign in response, various new details have been provided via insider Tom Henderson. In a new tweet, the latter revealed that the official reveal is coming on August 19th.

Henderson previously reported that there would be 24 maps at launch with 16 of them being 6v6 multiplayer maps. It also seems that there will be dynamic weather along with the return of Zombies mode (which Treyarch is apparently working on). An alpha is also coming soon while the full game is reportedly releasing on November 5th.

Thus far, Activision has revealed that the next Call of Duty will release in Q4 2021 for previous and current-gen platforms. Sledgehammer Games is also confirmed to be the lead developer this time around. Stay tuned for more details in the coming days, if the official reveal is indeed happening.

The Vanguard Reveal is the 19th of August.