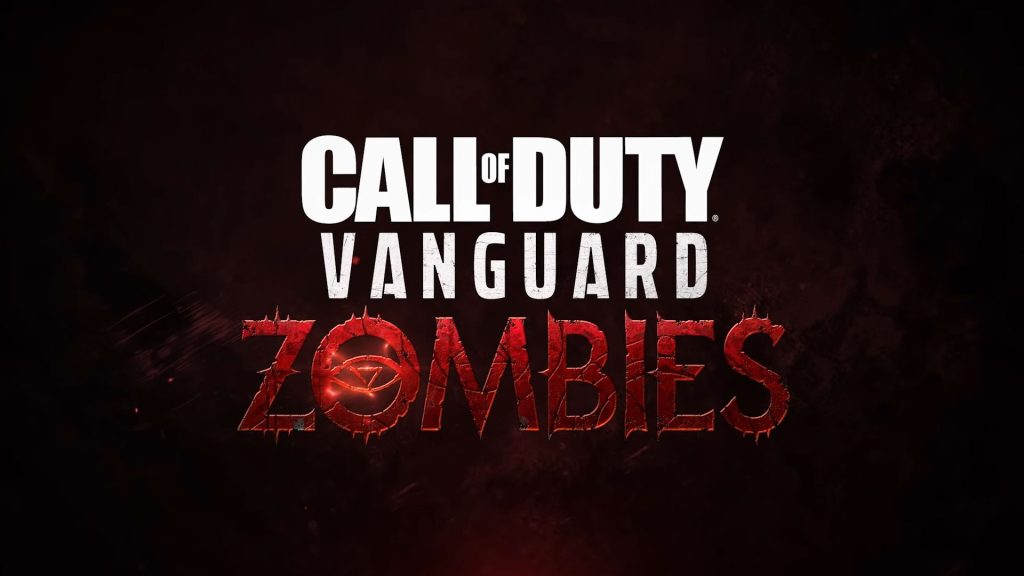 Sledgehammer Games is heading up the campaign and multiplayer for Call of Duty: Vanguard but Zombies remains the domain of Treyarch. In a new trailer, the latter showcased how the new Zombies mode ties into Call of Duty: Black Ops Cold War while expanding on the Dark Aether storyline. Check it out below.

Though it didn’t provide too many details, the developer confirmed the present of new Dark Aether skills. Some allow for freezing the undead within a certain area, slowing them down significantly, while another creates shocking orbs to immediately damage them. The usual World War 2 weapons can also be seen though players will likely be able to upgrade them over the course of a match.

Call of Duty: Vanguard is out on November 5th for Xbox One, Xbox Series X/S, PS4, PS5, and PC. Players on PS4 and PS5 will receive “exclusive benefits” as per a recent trailer for Story Mode. Stay tuned for more details on the same in the coming weeks.