Call of Duty: Warzone 2.0 and DMZ Reveal Set for This Week

Activision will be unveiling the next Call of Duty battle royale experience and the new extraction-based mode later this week. 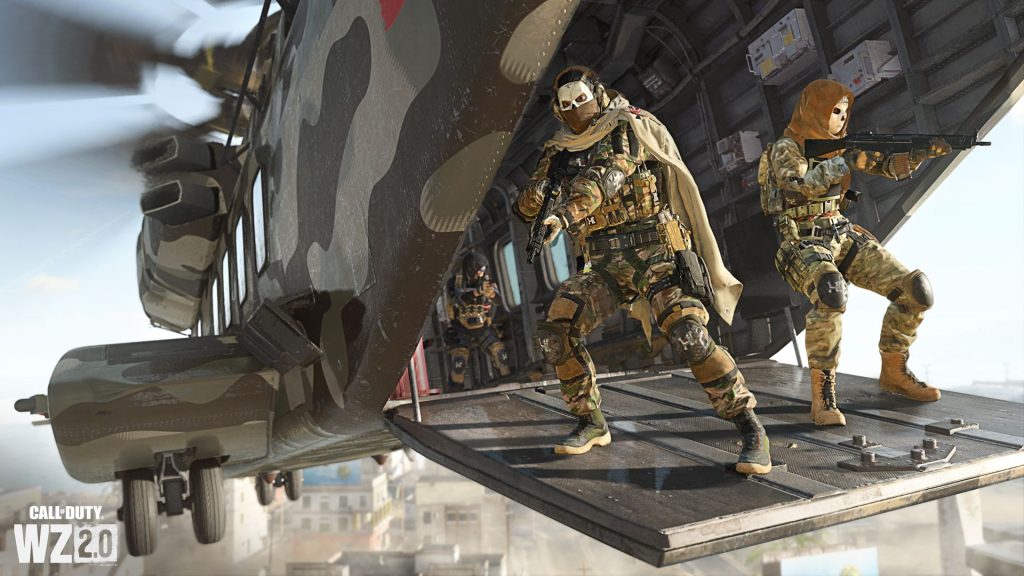 Call of Duty: Modern Warfare 2 has got off to a record-breaking start, but of course, series fans still have plenty to look forward to. Extraction-based multiplayer mode DMZ and new mainline battle royale title Call of Duty: Warzone 2.0 are arriving soon as well, and as you may have expected, their full reveals are also coming soon.

As revealed by @ModernWarzone over on Twitter, a number of influencers have been invited by Infinity Ward to an event in Los Angeles where Warzone 2.0 and DMZ will both be unveiled in full. You can expect to see impressions, gameplay details, and hands-on gameplay footage for both.

Warzone 2.0 and DMZ were first officially announced alongside Call of Duty: Modern Warfare 2’s multiplayer component in September, though official details on both have been relatively scant since then. Reports claim that Warzone 2.0 will receive a new map developed by Toys for Bob, Resurgence, in 2023.

Catch the stream on https://t.co/8riuPw6iFS this Wednesday!

I’ll be doing my best to cover everything possible about DMZ and the changes to Warzone 2.0 with the limited time we get hands on with the games early.

Be sure to turn post notifications so you know when I’m live!