The battle royale mode is probably right around the corner. 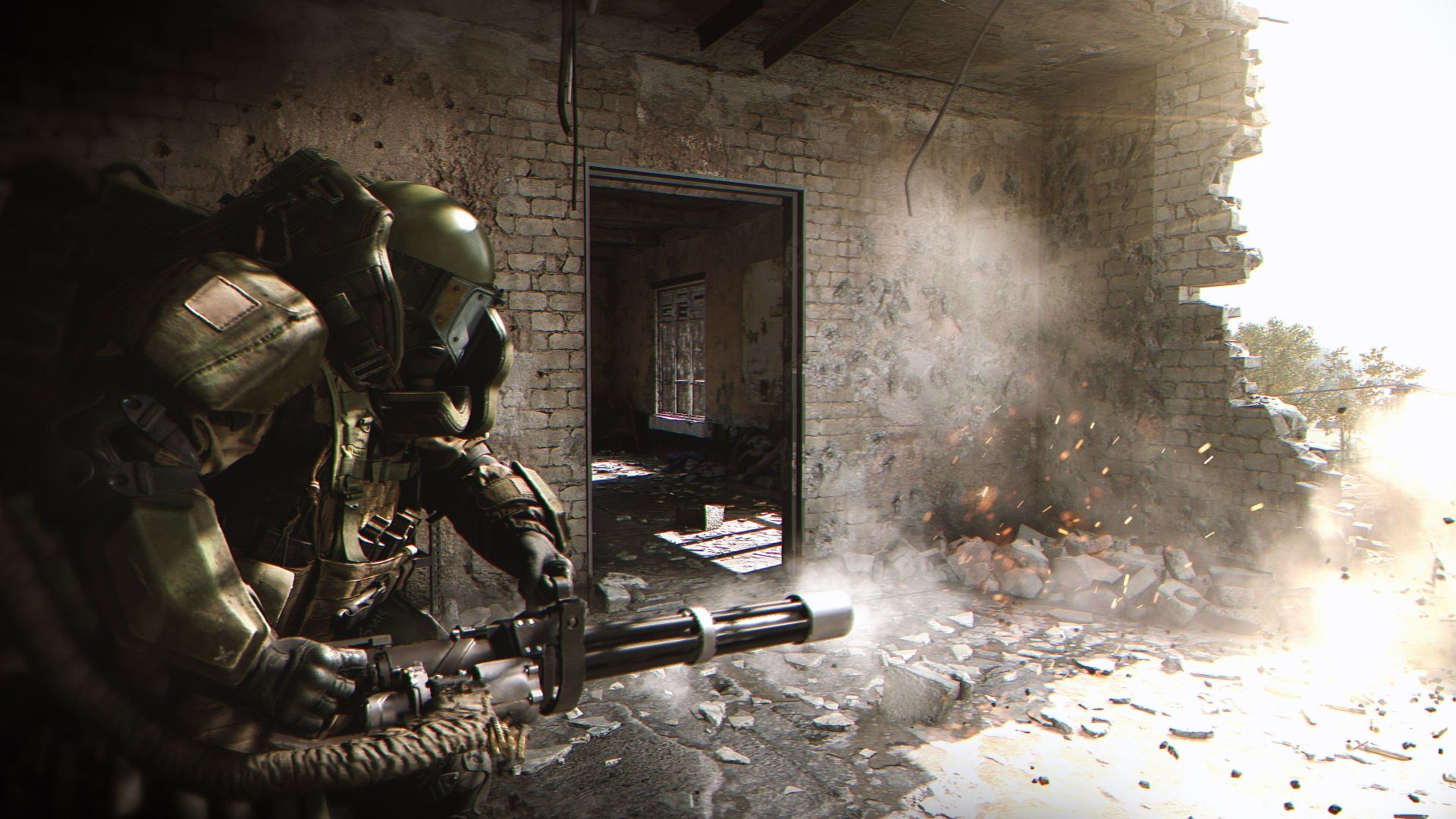 Though Activision haven’t yet officially said anything about a battle royale mode for Call of Duty: Modern Warfare, several developments over the last few weeks have all but confirmed its existence, and the fact that it’s actually coming very soon. Now, we might even know its exact release date.

Over on Twitter, @BattleRoyaleCoD has spotted a couple of things in Call of Duty: Modern Warfare’s multiplayer maps that might be indicating release date of the battle royale mode, supposedly called “Call of Duty: Warzone”. The map Piccadilly sports a poster for a fictional film called “War Beast” in an underground section, with the poster mentioning a release date of March 3rd. While that by itself might not amount to much, the exact same date can also be seen on a blank map in the new Bazaar map. Take a look at both of them below.

A couple weeks ago, a leak claimed that Warzone would be releasing some time in March, and this, of course, falls in line with that. If that date is an accurate one, we’ll probably be hearing something from official channels soon. Stay tuned.

Hmm… Could this be a hint towards the Call of Duty Warzone release date? 🤔

This was spotted underground in the Piccadilly map. #Warzone pic.twitter.com/bxtpDBXKyF

On the new Bazaar map, there seems to be a blank map with the date 03/03 featured underneath. 🧐

Could this be a hint at the Call of Duty Warzone release date? 🤔 pic.twitter.com/eGt1k83pwX