Battle royale could be returning to Call of Duty very soon. 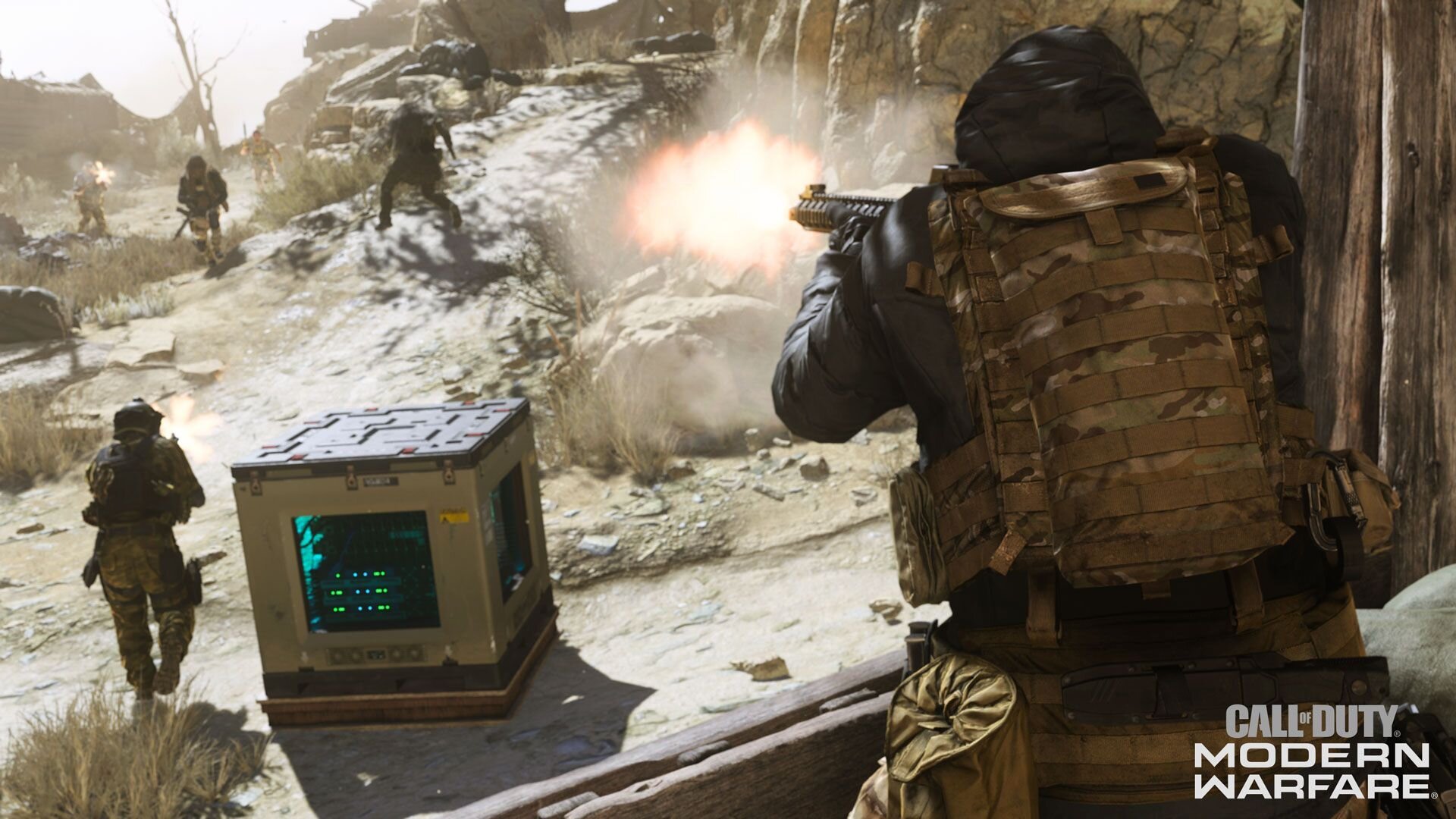 It’s looking very likely that battle royale will soon be returning to Call of Duty. Infinity Ward have been teasing something along those lines of late, and just recently, a user over on Reddit – who claimed to have an anonymous inside source – leaked key art for the battle royale mode, which, apparently, will be called Call of Duty: Warzone. The image was removed from Reddit, but luckily, Charlie Intel managed to grab it before that. You can take a look at it below.

While an anonymous leak over on Reddit claiming to have a inside source would not ordinarily be much of a credible source, Niko Partners senior analyst Daniel Ahmad recently tweeted about the battle royale mode, saying that people will be “able to play soon enough.” It’s worth noting that the leaked image shows a Ghost Operator, who were recently added to Call of Duty: Modern Warfare as part of its Season Two content. Season Two, meanwhile, is also set to bring new multiplayer modes to the game, and it’s very likely that battle royale is going to be the big new addition.

Back before the launch of Modern Warfare, Infinity Ward were quite tight-lipped about whether they would eventually add battle royale to the game, seeing as it had been such a huge part of the previous year’s Black Ops 4. The studio, however, remained insistent that it was only focusing on the modes the game would launch with.

Rumours emerged last year that battle royale would be added to Call of Duty: Modern Warfare as a free update in 2020, and that it would also be made available as a separate game- though one that was still connected to the base game.

Reports of dataminers possibly discovering a battle royale mode in the shooter also emerged after its release, followed promptly by players finding what could be the full battle royale map in the game.

If battle royale is being added to Modern Warfare, it should be interesting to see what that will mean for whether or not the next game will have it at launch (or at all). Activision recently confirmed that a new Call of Duty game will release later this year, surprising no one.

Will be able to play soon enough. https://t.co/A1a6bEOnrk 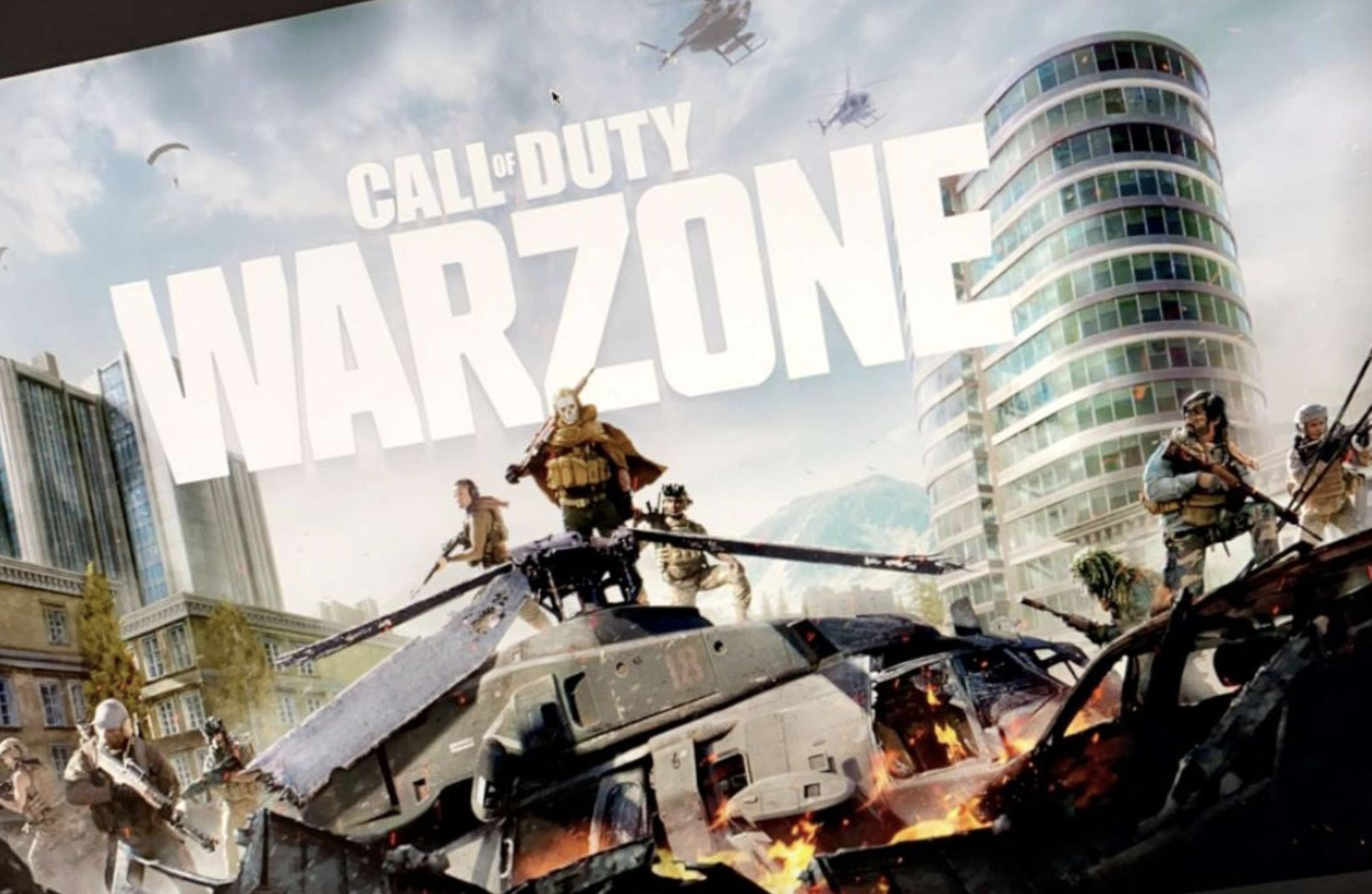