Revenue is higher and it seems digital console sales are significantly higher year-on-year. 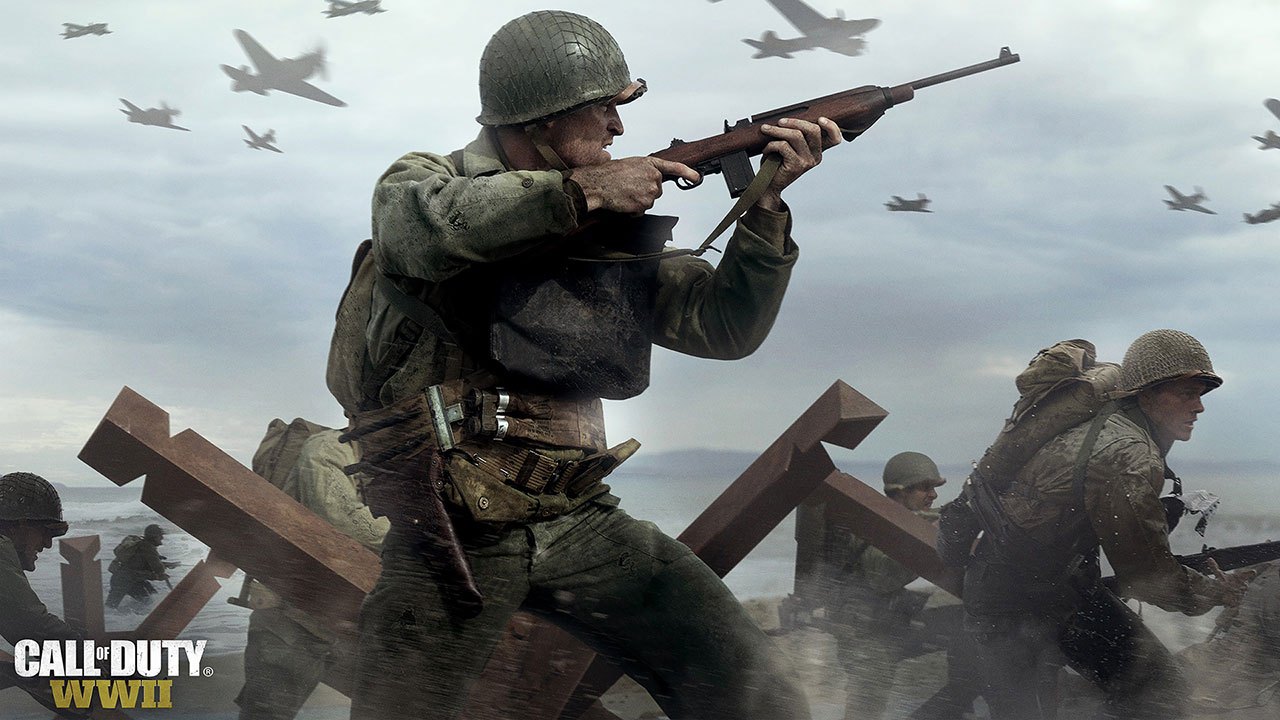 The UK sales for Call of Duty: WW2, Activision’s latest title in the vaunted Call of Duty franchise, are finally in and they’re significantly higher than last year’s Call of Duty: Infinity Warfare as per Chart-Track. Sales were 57 percent higher in terms of units with revenue 21 percent higher (though sales for the Legacy and Legacy Pro were pretty decent for Infinite Warfare).

About 57 percent of sales were on PS4 while Xbox One accounted for 42 percent (PC made up the remainder). When you consider how much lower first week sales for Infinite Warfare were compared to 2015’s Call of Duty: Black Ops 3, this is good news for Activision. Keep in mind that digital sales aren’t factored into this and Games Industry International noted that digital console sales were significantly higher year on year for Call of Duty: WW2.

Call of Duty: WW2 released on November 3rd for Xbox One, PS4 and PC. It’s garnered some pretty good reviews from critics thus far though it’s currently suffering from network and server issues. This has resulted in a lower number of players currently able to access the Headquarters social space.