An unlikely return comes on the go. 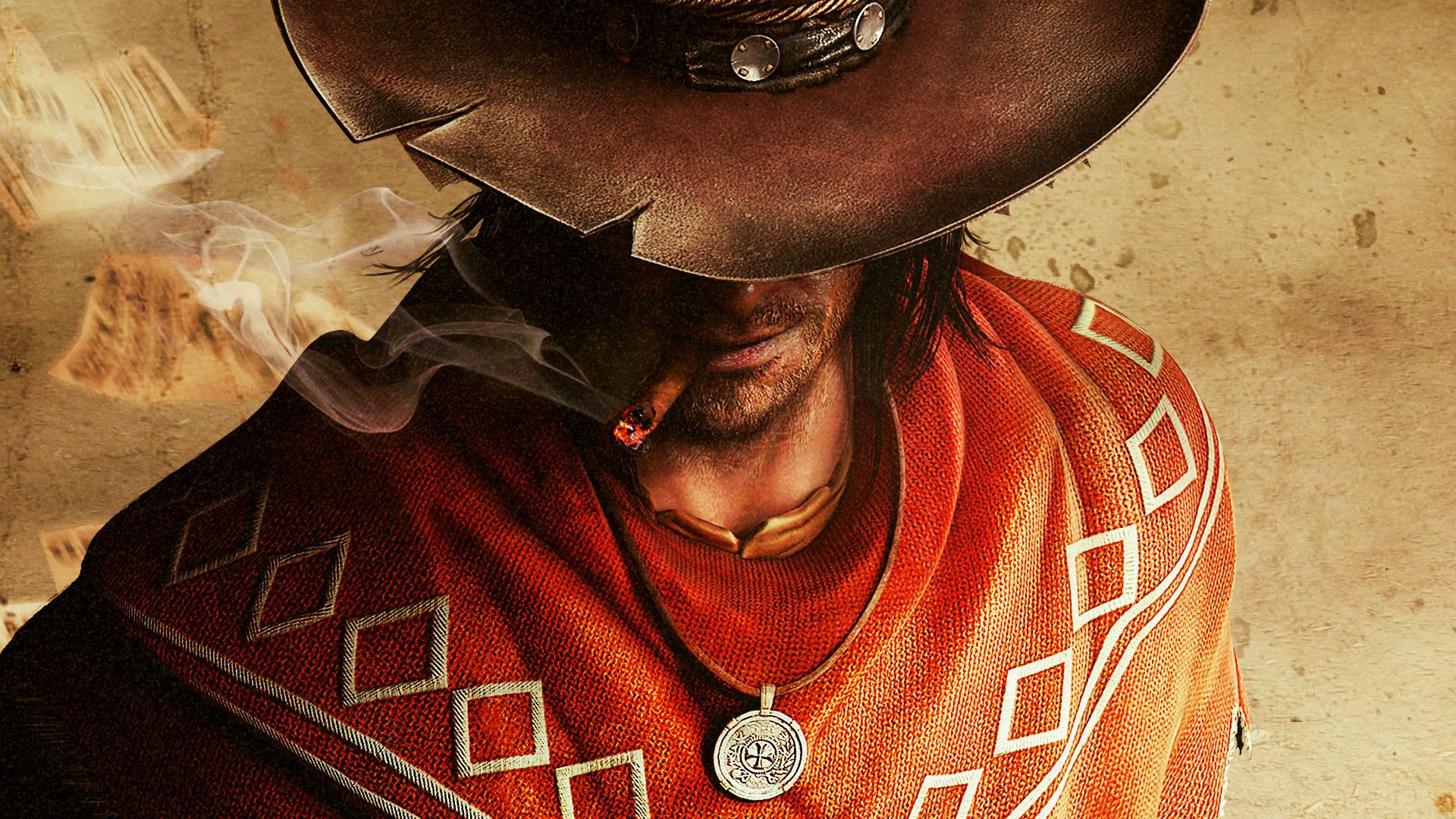 It’s an unlikely return, but it seems that Call of Juarez: Gunslinger is making a come back at the end of the year. The western styled game may not be like your fancy Red Dead Redemption, but it sure is quite a barrel of fun for you to take on the go.

The announcement trailer is below, which you can check out. The game was originally launched on the PS3, 360 and PC in 2013, and is a first person arcade style shooter where you must take on some of the worst of the worst legends of the wild west. The Switch version will contain all the content of the original release as well as add motion controls and HD rumble.

Call of Juarez: Gunslinger will release on December 10th for the Nintendo Switch. If you’re curious about the game, you can read our review of the original release to give you an idea of what to expect.