For now, it remains only in Xbox territory. 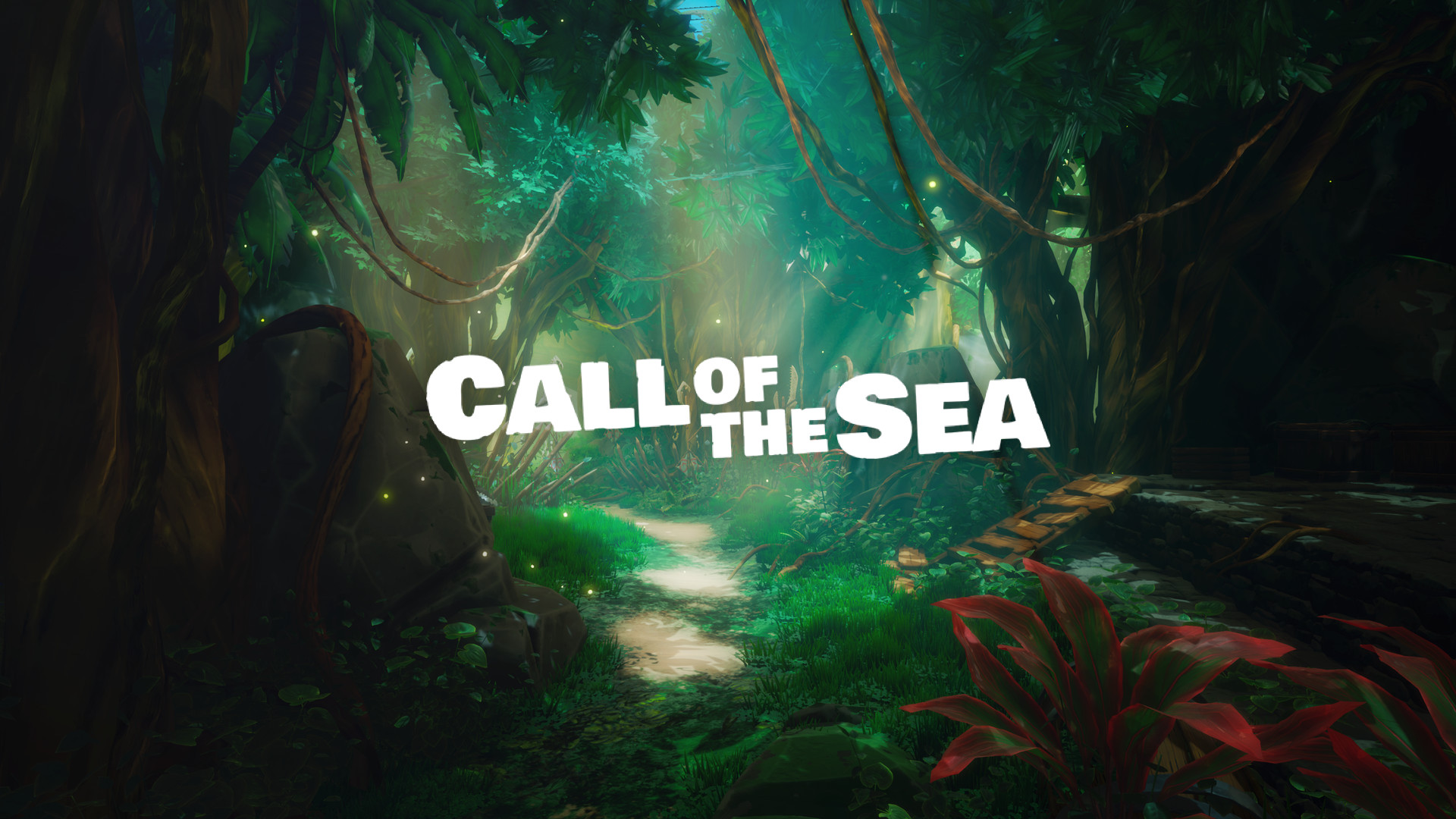 Among the many new third party games to be announced for the Xbox Series X at the recent gameplay showcase for the console (which was surprisingly short on gameplay), one looked particularly intriguing- developer Out of the Blue and publisher Raw Fury’s adventure title, Call of the Sea.

With its interesting narrative premise, focus on puzzles and exploring a lush, mysterious location, and the vibrant art style and visual design, it definitely looks like a game that we’re going to want to keep an eye on in the coming months. Like a few other games announced during the show though, Call of the Sea so far is confirmed to be a console exclusive for the Xbox family- so is a PS5 release planned?

Well, not currently. Or if it is, the people behind the game aren’t willing to talk about it. Publishers Raw Fury recently responded to Push Square’s question about the same, saying that they have nothing further to announce for now. “[There is] o further information regarding releases on other consoles,” they said.

Either they simply don’t have anything to talk about for now, or they’re unwilling to talk about a PS5 version just yet, seeing as the console and its lineup are yet to receive a proper reveal. Either way, for all practical purposes, in the here and now, a PS5 version of Call of the Sea is not going to be a thing.

When it does launch later this year, it will be available on Xbox Series X, Xbox One, and PC.