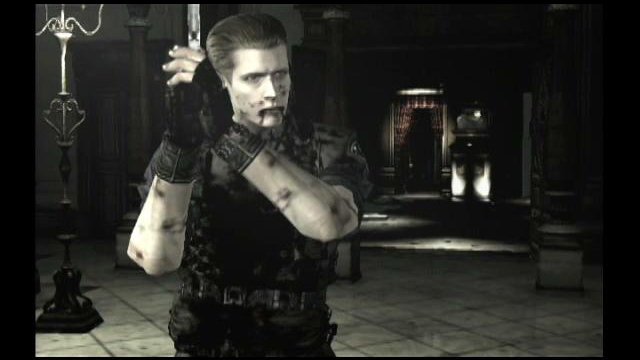 At a press event in Tokyo this morning, Capcom announced that they will be releasing a Resident Evil Chronicles HD Pack in Japan for PS3. The BioHazard Chronicles HD Collection, as it will be known in Japan, will compile the previusly exclusive Wii exclusive on-rails iterations of the franchise- The Umbrella Chronicles and The Darkside Chronicles.

They will be available in retail and on PSN and will have mandatory PS Move support.

No specific date of release is given, but Capcom says it’s “Coming Soon.”

A Capcom Europe rep has told VG247 that they have no plans for a European release right now. A US release is obviously not in the pipeline right now.

Capcom also announced Resident Evil 6 at the convention and gave many details, and also showed a trailer. We did a dissection of the trailer here.