Capcom Arcade Stadium Launches for PS4, Xbox One, and PC May 25 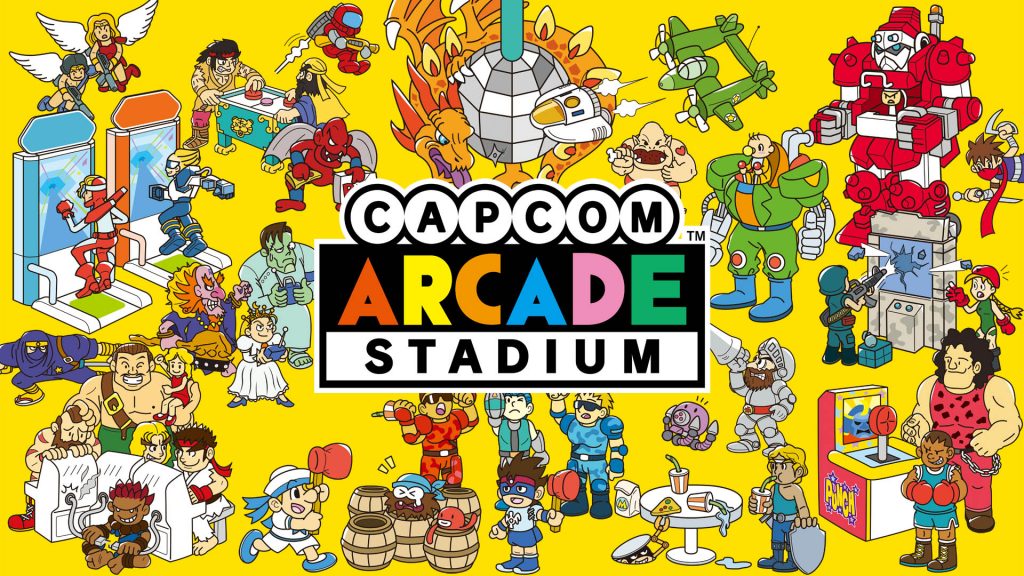 The PS4, Xbox One, and PC versions of Capcom Arcade Stadium will launch on May 25th, Capcom announced today. Those who purchase the game before June 8th will get the “Display Frames Set 1” for free. Capcom also announced that Capcom Arcade Stadium will expand to include more classic titles in the future, but what those are and when that will happen are set to be revealed later.

Capcom also announced a new invincibility mode, gameplay rewind, speed adjustments, and save states. Every game also has online leaderboards. The collection launched for the Switch on February 17th and includes 1943: Battle for Midway for free as well as the following DLC packs, available for $15 each:

You can also purchase all three packs together for $39.99.

Here’s more details, and a trailer, straight from Capcom:

1943: The Battle of Midway comes as a free download!

Shooters, fighting, action—all your favorite genres in this exciting collection! Capcom Arcade Stadium brings back all the nostalgia of the arcade, while adding in new and exciting features you’ll wish you had back then!

Every game has online leaderboard rankings, so you can see where you stack up against players all over the world!