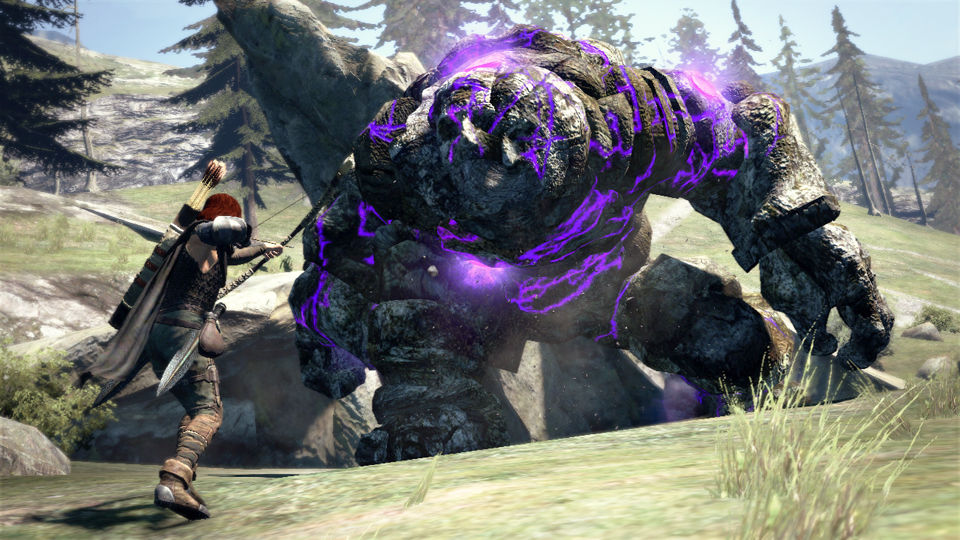 Dragon’s Dogma has an innovative AI system, Capcom has revealed. It apparently learns from what the player does in the game. “The game has these sections called rim stones and when you find one of those either online or offline you can find pawns from other players and you can borrow them whenever you want,” producer Hiroyuki Kobayashi revealed to Siliconera.

“Then, they will join your party and gain experience. You may let them go for other reasons, but they will take that experience with them and it will have an impact when other players want to use these characters.”

The game will release next year for the PC, PS3 and Xbox 360/