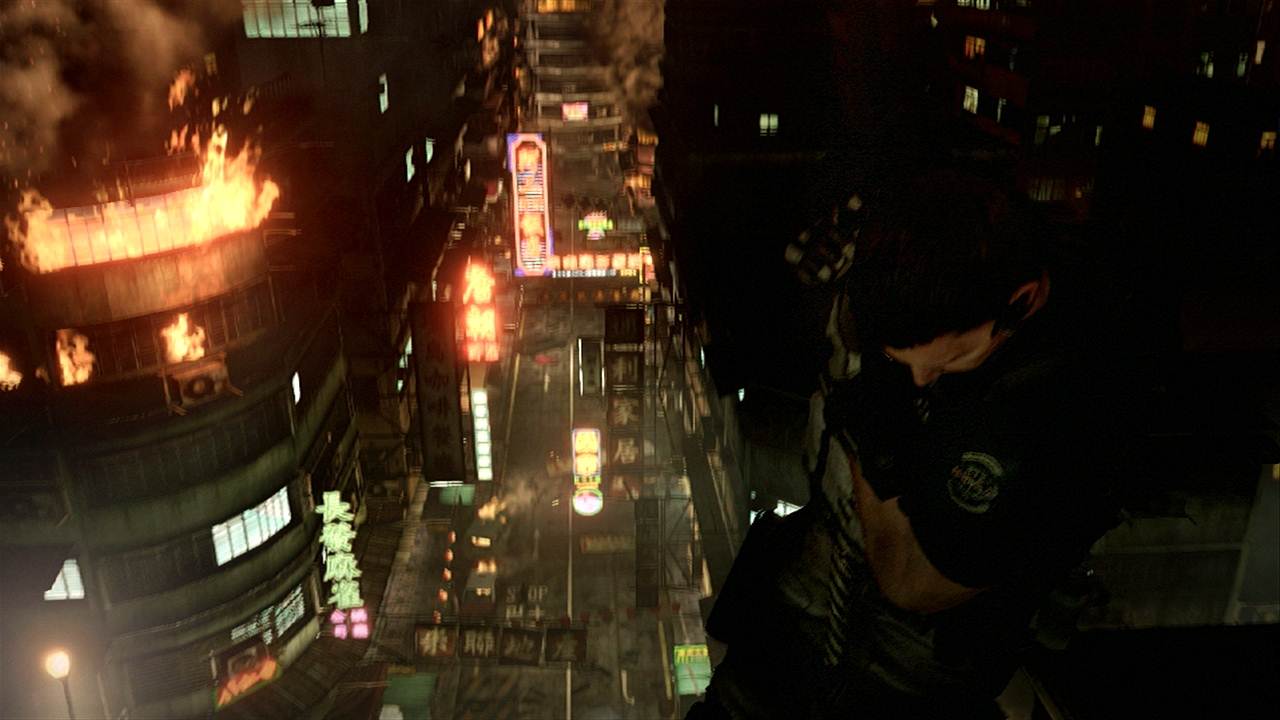 Have you ever wondered as a PC gamer, why the PC version of most games are delayed often. It’s not just Capcom, even big publishers like Take-Two do this.

While there is a simple logical answer in piracy, Capcom’s Senior Vice-President, Christian Svensson explains the reasoning behind this.

“Quite often, PC development starts when the console development finishes or nearly finishes. Unless we start sitting on the console code and not releasing it until the PC development is complete (which we can’t do from a business planning perspective), there’s going to continue to be some small gaps unfortunately,” he said.

“We try to keep the gap as small as possible and at times, we have been able to make them simultaneous (Dark Void, Bionic Commando, BCR, MotoGP, Dead Rising 2, Dead Rising 2: OTR).”

This is sort of absurd that the PC version is developed after the console version, considering it is so easy to develop for.

He also tried to justify his explanation further by saying Super Street Fighter IV: Arcade Edition was released on PC within a week, and he considers that as a simultaneous release.

“Oh, and Arcade Edition was shipped on PC within 1 week of the console retail release (which I’d consider pretty much simultaneous),” he added in the end.

PC gamers will be a little sad to know that Resident Evil 6 launches later on the PC after the console versions have been shipped on November 20th. No specific date was provided for the PC version.