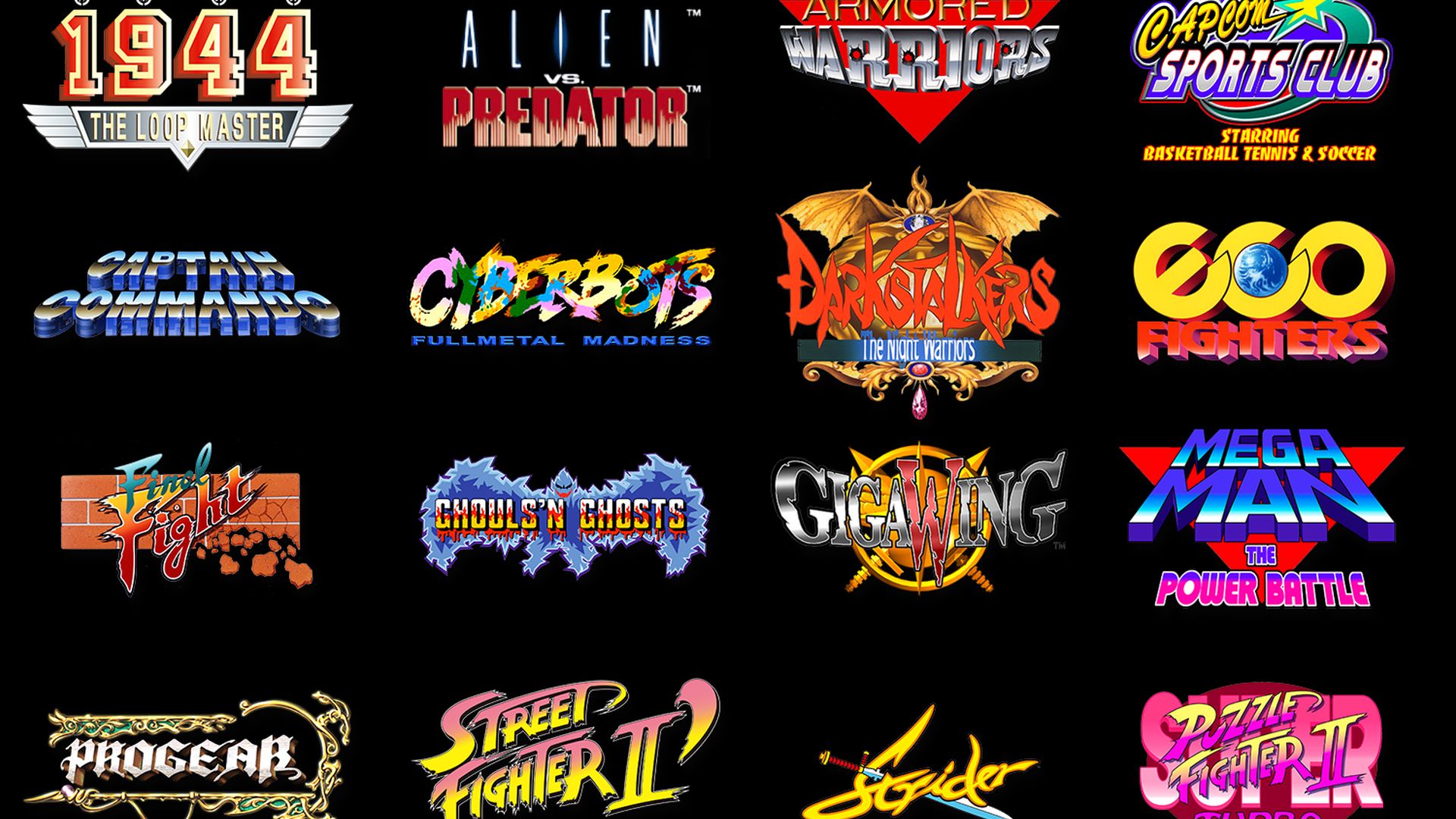 Cashing in on the retro console trend, Capcom has announced the Capcom Home Arcade. Built like an arcade stick and functioning as a plug-and-play system, it contains the company’s arcade titles from ’80s and ’90s in one convenient package. The Capcom Home Arcade will go on sale on October 25th for €230.

Though emulated with FB Alpha, each title is produced from their classic CPS1 and CPS2 ROMS. The arcade stick also boasts Wifi for uploading one’s scores to a global leaderboard. In terms of experiencing the publisher’s classic arcade titles, the Capcom Home Arcade sounds like a good deal. Stay tuned for more information in the coming months on its emulation and performance.