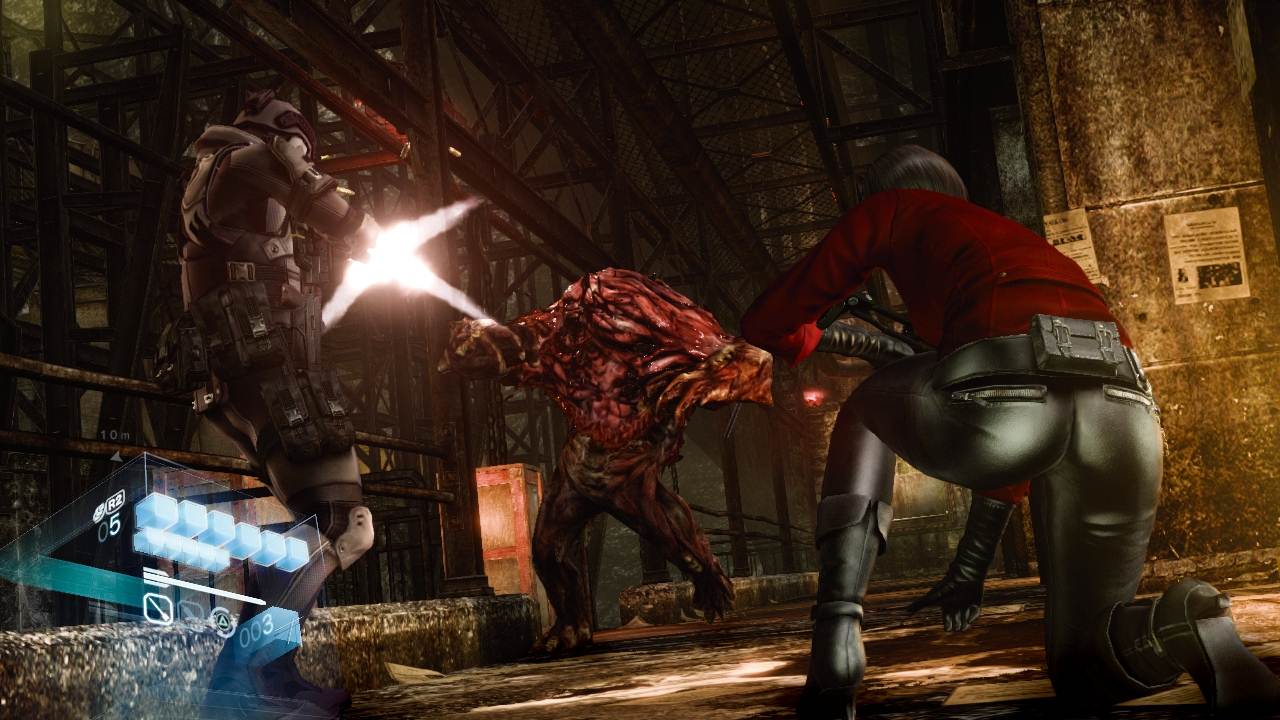 After the utter train-wreck that was Resident Evil 6, Capcom has seemingly evaluated its approach for the series and declared that the next game will “likely be more targeted at our core fanbase” according to Capcom senior VP of marketing Michael Pattison.

Speaking to MCV, Pattison stated that, “We have obviously seen the consumer response and the PR response. There was some great positives out of that, but it was a mixed bag, as we saw from the review scores. We have got to take that on-board, we can’t ignore that, and we have to take that onto the next game when we make the next Resident Evil.

“With Resident Evil 6 specifically, we probably put too much content in there, there were comments from consumers that said it felt bloated. The Leon missions went down very well, and because we did Resident Evil Revelations on 3DS, there was a cry out for us to focus our attention on survival horror, rather than be too many things to all people. You’ll find where we go next will likely be more targeted at our core fanbase.”

Pattison also pointed towards games like The Last of Us as proof that survival horror can still be done well. “A lot is said about the saturation of this zombie, post-apocalyptic survival horror. But it is still alive and well. The Last of Us shows a good direction of what the consumers want. Tomb Raider as well, we spoke to R&D and they looked at that and they enjoyed that experience. I think that proves there is still a strong market for that sort of content.”

As long as we never have any more cover mechanics or awful driving segments again, we’ll be happy.