Capcom on selling Tatsunoko vs. Capcom: ‘Our Rights with Tatsunoko Have Lapsed Fairly Recently’

'Our rights with Tatsunoko have lapsed fairly recently .' 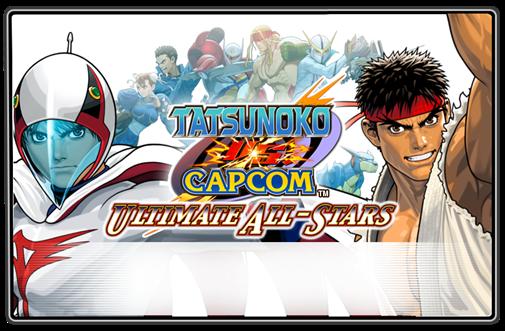 They can’t even sell the game digitally let alone physical copies. The reason: Their rights with Tatsunoko have expired and things are looking slim.

“Our rights with Tatsunoko have lapsed fairly recently (so we’re no longer allowed to sell the title physically or digitally). Unless Japan were to strike a new deal, I’d say the chances of this happening are slim,” he said (via EuroGamer).

Tatsunoko vs. Capcom: Ultimate All-Stars was released in December 2008 for the Nintendo Wii. The game was a critical success with a Metacritic rating of 85/100. It’s a bit disappointing that we may not see this franchise for some time now.

What do you guys think? Are you going to miss this series? Let us know in the comments section below.