Could the classic hack and slash series be making a comeback? 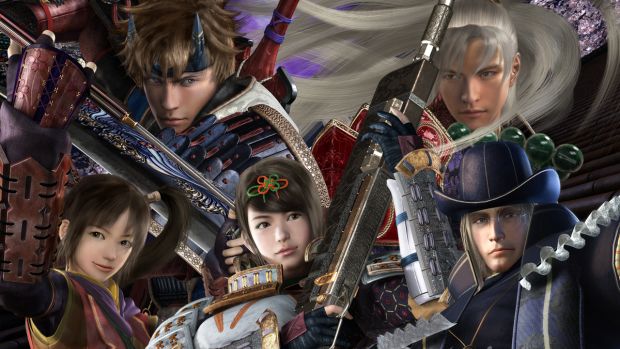 Capcom remarked earlier this year that it would be looking into remastering more of its classic titles following the success of Resident Evil HD Remaster and it seems like Onimusha could be next on the list. NeoGAF spotted a new trademark registration for the game, as opposed to a renewal, which could hint at a brand new game in the franchise.

It may not necessarily be a triple-A release for consoles and PC, or anything more than a remastered collection, so temper your expectations for now.

Onimusha had a pretty good following ever since the introduction of the first game in 2001 for the PlayStation 2. The series evolved from its survival horror roots to incorporate more hack and slash elements. Onimusha: Dawn of Dreams (2006) even sported co-op mechanics and leveling systems with its campaign.

Would you like to see a sequel to Onimusha or remasters of the classic games in the series? Let us know in the comments.