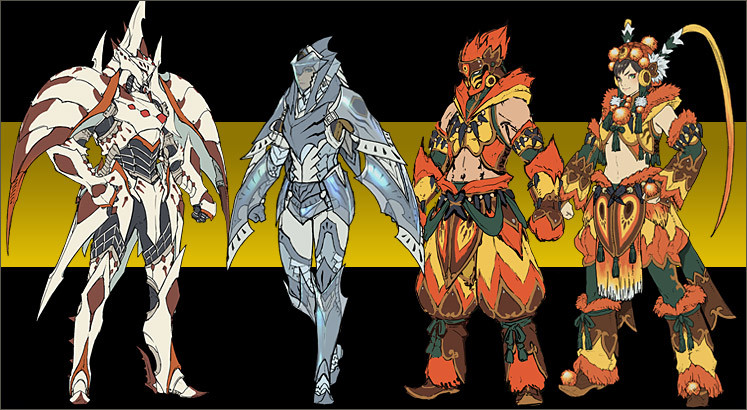 The wait for Monster Hunter 4 heats up even more, as Capcom released 16 new concept art screenshots to kick off promotions along with the recent screenshots, trailer and teaser.

New items, inner quarters, characters and open fields for killing make up the majority of the concept art.

It looks detailed and pretty enough, but if you’d like more in-depth information on half the stuff you’re seeing, check out Andriasang’s interview summary with the game’s staff.

Monster Hunter 4 is billed as the second game in the series for the 3DS. It features some new gameplay enhancements like improved movement and the ability to grab onto monsters to beat the crap out of them. If that weren’t enough, the original teaser trailer was revealed to be entirely playabale.

The game will see release in Japan in Spring 2013. No news on a worldwide release as of yet, but meanwhile, have a gander at the latest concept art. 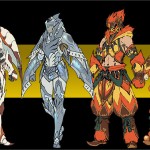 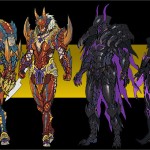 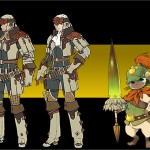 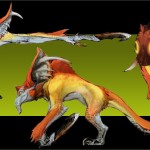 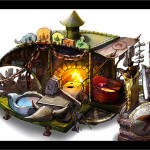 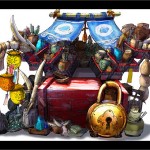 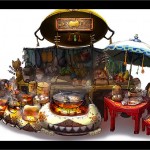 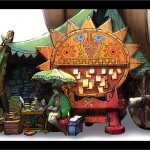 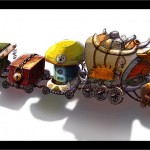 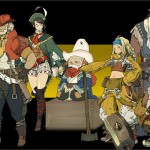 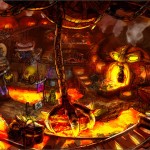 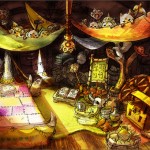 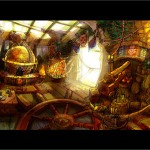 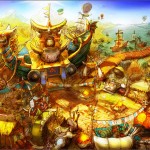 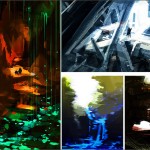 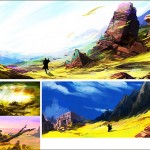