Capcom announced the initial shipment of Super Street Fighter IV, which was released on April 27, and the shipment comes to a total of one million copies.

If you own Street Fighter 4 and are interested in the new characters, Capcom released a DLC called the “Super Challengers Pack 1” which features Hakan, Makoto, Guy, Dudley, and Dee Jay for $3.99/320 Microsoft Points. 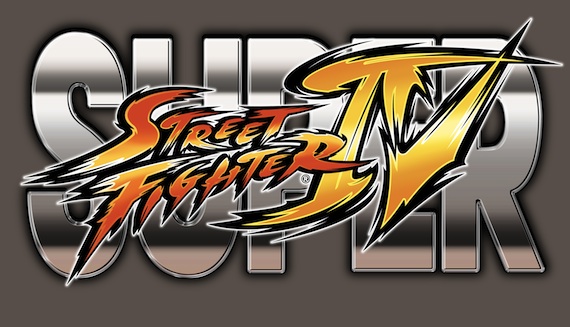 Capcom will release more DLC in the near future which will also include costumes, so look forward to that as well.