Capcom trying to make Monster Hunter work in the west

Will be bringing Monster Hunter 3 Ultimate to various events. 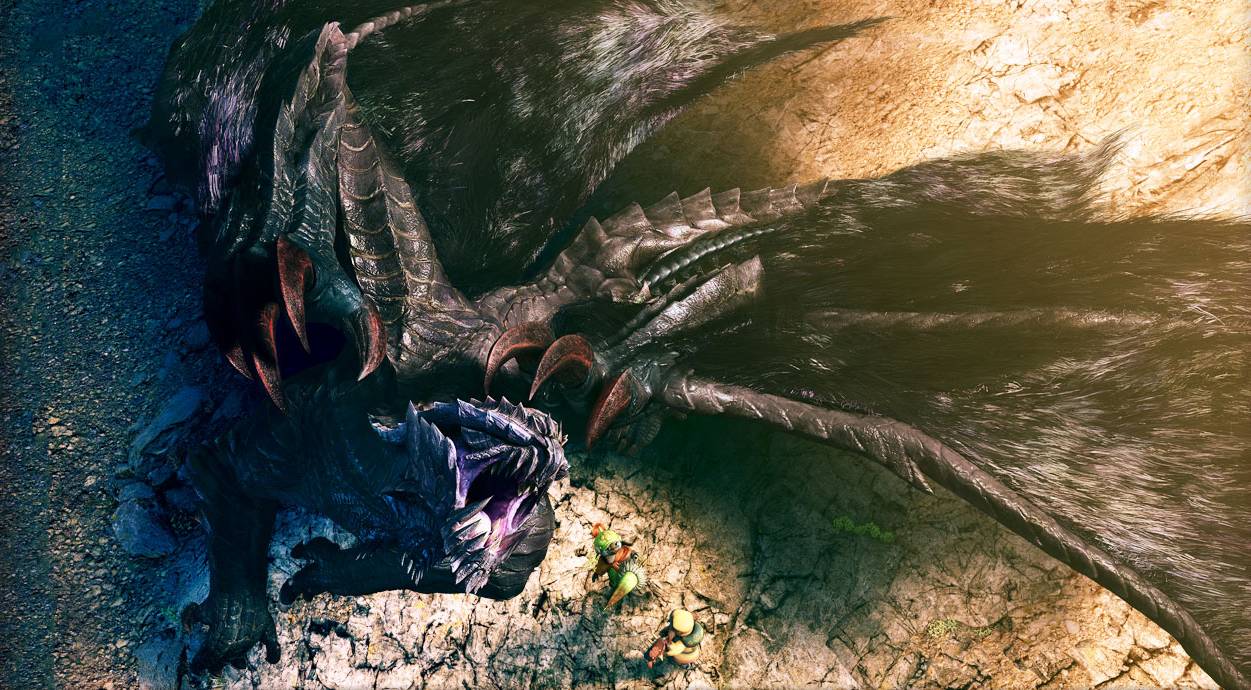 There’s no denying the popularity of the Monster Hunter franchise in Japan. It’s vast and gorgeous fantasy world, blended with RPG and Action Adventure elements have allowed the game to single-handedly push Nintendo consoles on to the top of the sales charts. However, the franchise hasn’t enjoyed the same degree of success in the west, but Capcom wants to change all that.

In an interview with Joystiq, product manager Laili Bosma had this to say:

“Capcom is very dedicated to the brand, obviously in Japan being as huge as it is. But, the team is also dedicated to trying to make it work here in the US,” she said.

“It’s not magical, it’s not going to happen overnight. My goal here is to try to get as many people to experience it first-hand, and for us to answer those questions.”

The latest release in the series, Monster Hunter 3 Ultimate has yet to arrive on our shores, despite being out for the 3DS for over a year in Japan. The final release in the third installment of the franchise will be arriving in North America on March 19th and Europe on March 22nd for the WiiU and 3DS.