What's up with that modern apartment? Plenty, it seems. 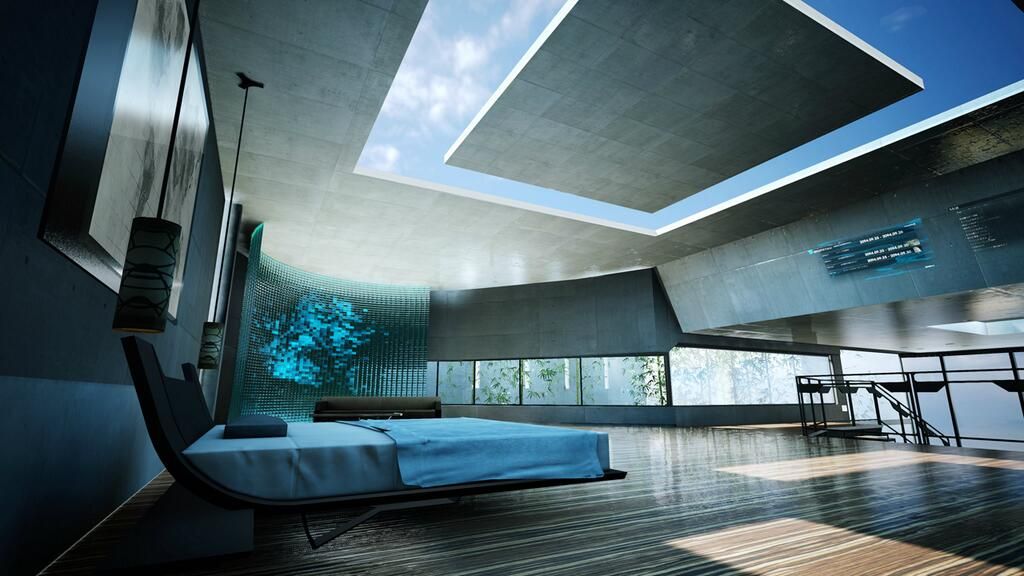 Remember during the Tokyo Game Show trailer for Capcom’s Deep Down when a modern apartment was showcased, wherein players could access the “fantasy world” of dungeons and dragons? Not a lot of information was revealed about the same, but Capcom took to Twitter to fix that.

In a series of tweets (translated by DualShockers), Capcom stated that, “I would like to briefly introduce the 2094 stage called “the room” today. The room is a two-floors structure, and it’s literally the place where the hero (the player) lives in New York. The screenshot shows the second floor.

“Interior furniture like the Toro and Kuro (the two mascots of PlayStation Japan) shown in the TGS trailer can be placed freely in the room. You can also decorate the walls with free wallpapers and posters. It’s thought as a place to come back to and ‘heal’ after the fierce fighting in the dungeons.

“I would like to explain a little more about the room next week, and you’ll also see the video “interior furniture” about it, that is being prepared. So stay tuned!”

An online RPG, Deep Down is currently exclusive to the PlayStation 4. How will this “interior furniture” work out? We’ll find out next week.