Check out these new screenshots from Captain Morgane and the Golden Turtle this game is published by Reef Entertainment and will be released on the PS3.

Captain Morgane and the Golden Turtle, the adventure videogame of an 8 year old girl, living in the beautiful 17th century Caribbean, who grows up to be its most famous pirate, is the brain child of adventure writer supremo Steve Ince.With 18 years of adventure game writing behind him, there’s not a great deal that Steve doesn’t know and with writing credits including Beneath a Steel Sky, the Broken Sword series, In Cold Blood, and So Blonde (in which Captain Morgane first appeared), Steve holds an enviable position within the adventure gaming fraternity. 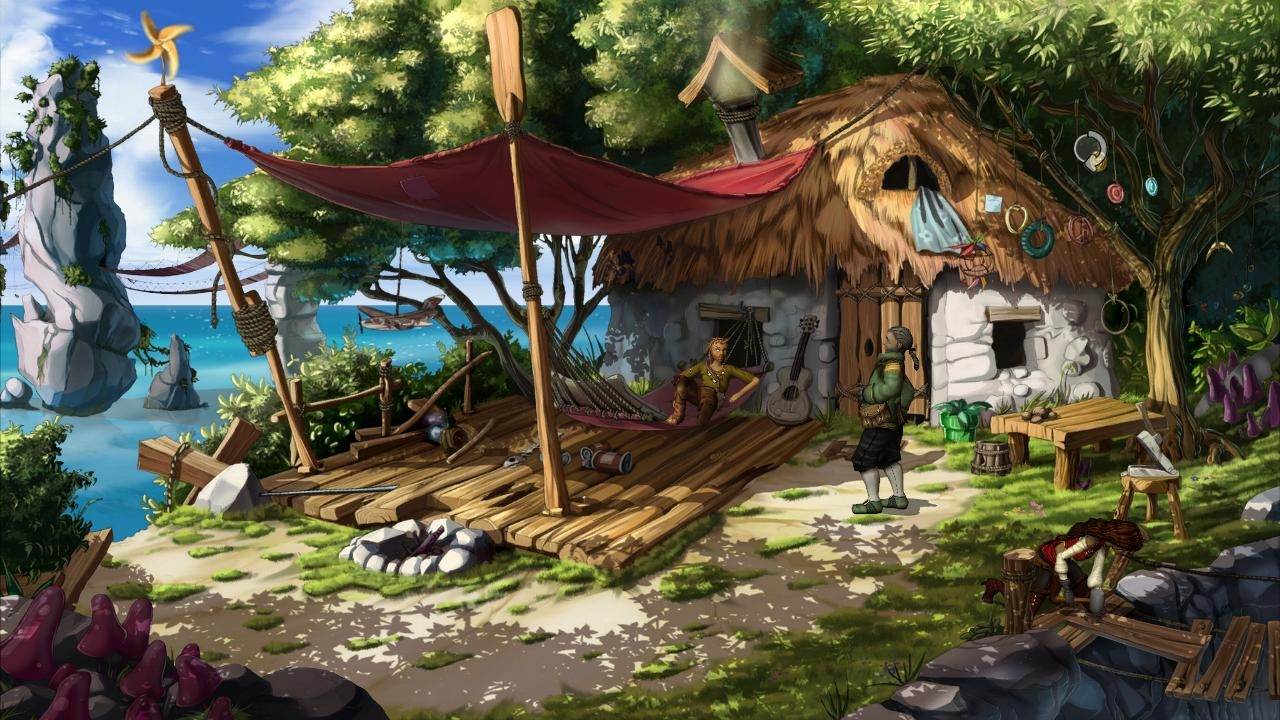 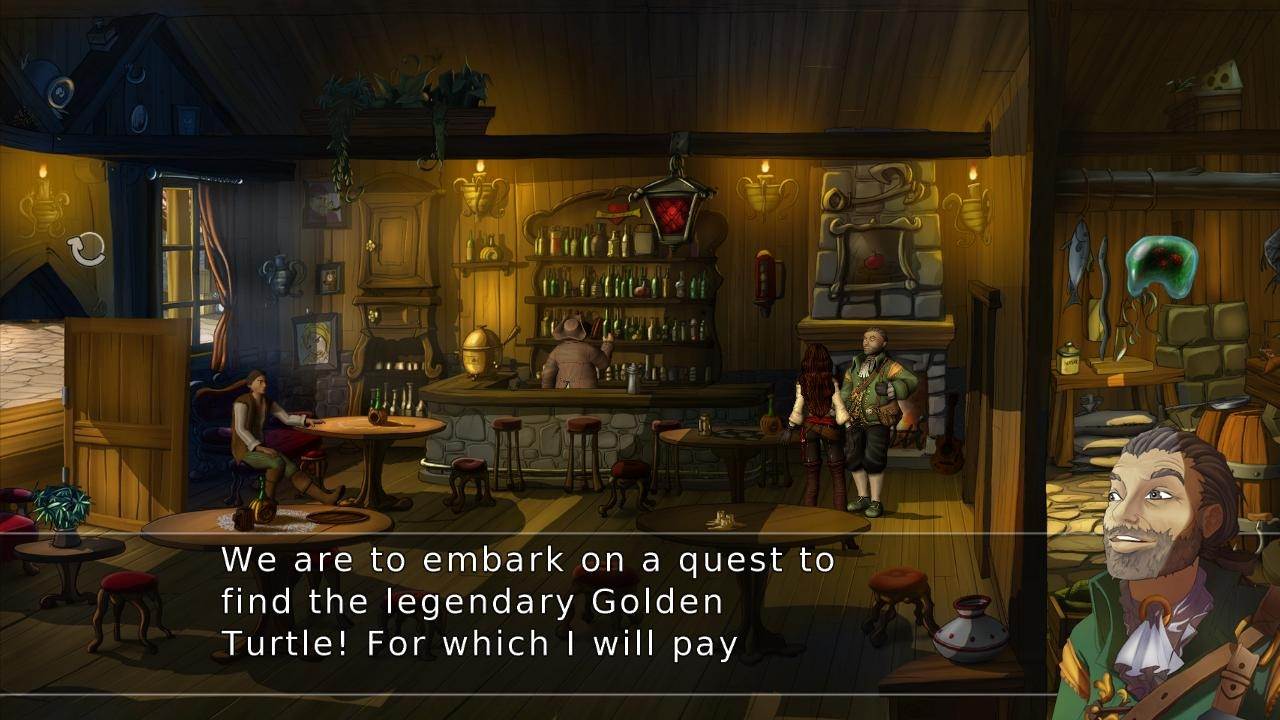 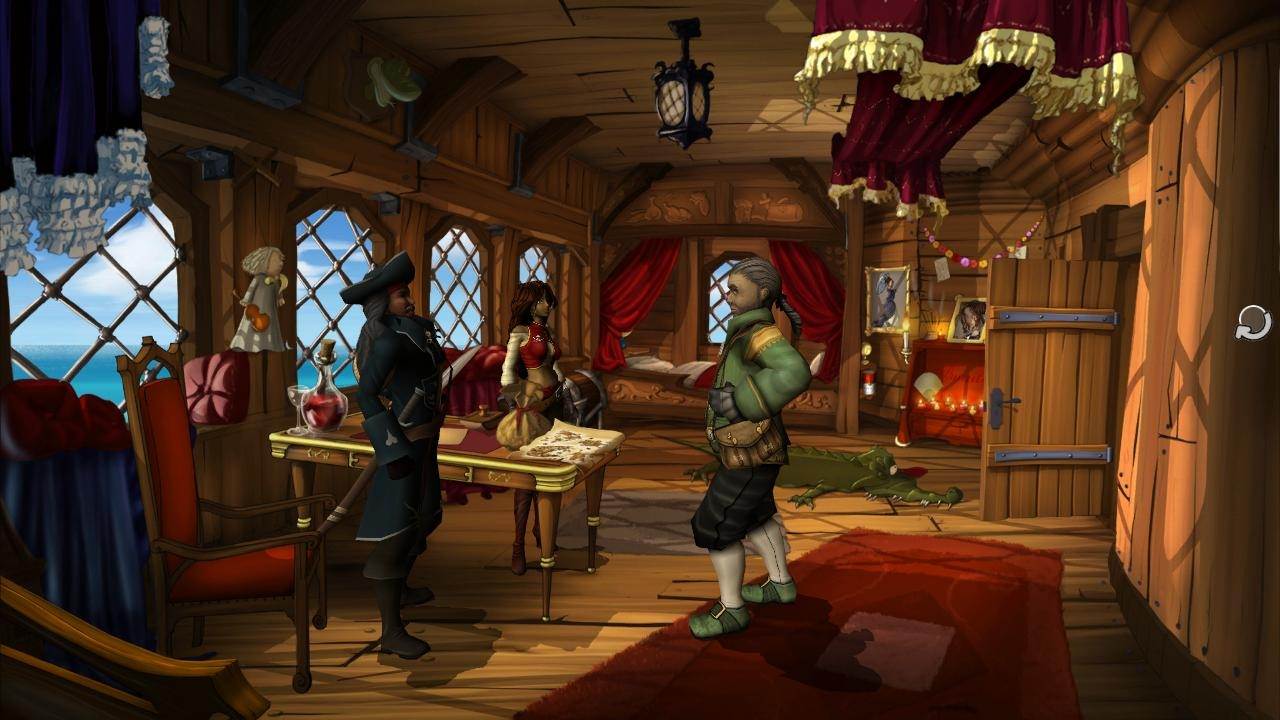 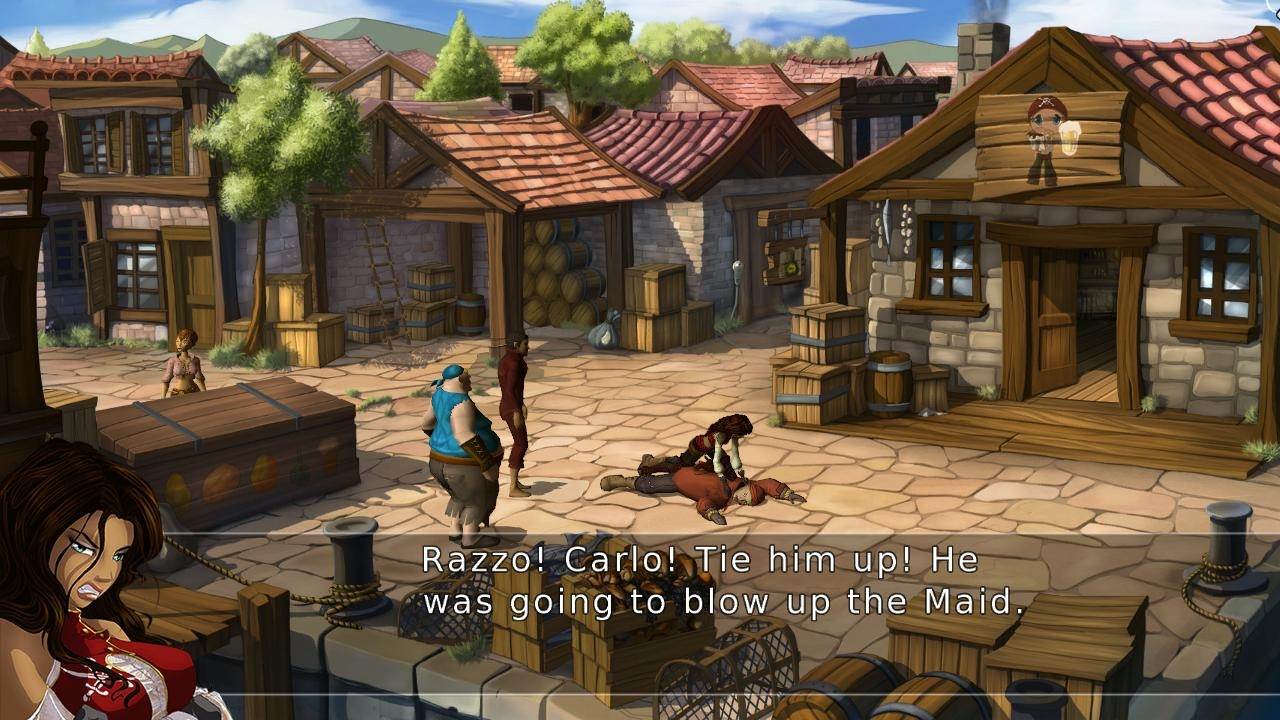