Preparing to whip it on PC, perhaps? 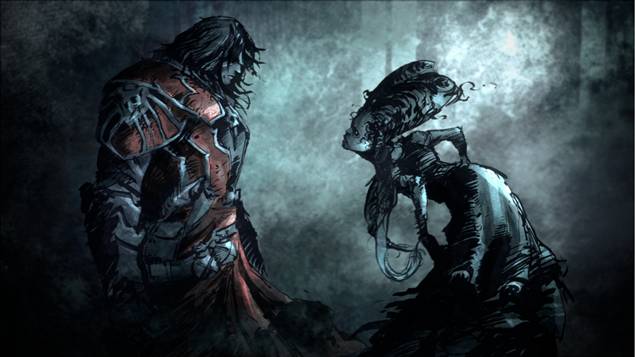 The original Castlevania: Lords of Shadow gained a bit of a reputation when Hideo Kojima was announced as one of the producers on the project. Released for the Xbox 360 and PS3 in 2010, it actually went on to do good business and spawned both a 3DS interlude with Mirror of Fate and a sequel due later this year.

It seems after hitting up the consoles that Lords of Shadow may also appear on PC. Records of the game have been found in the Steam Database, updated on March 17th 2013. The territory code indicates that it’s for the US right now. So perhaps the PC version will only be hitting the US and perhaps UK, though it’s also possible that it can release by other means in countries like Japan.

We’re a bit unsure about a PC version of Castlevania: Lords of Shadow, but hey, why not? If it paves the way for more high-quality releases from Konami, we’re game.