The hunt for Dracula never looked this good.

Trevor Belmont is on the war-path in MercurySteam’s upcoming Castlevania: Lords of Shadow – Mirror of Fate for the Nintendo 3DS. The entire Belmont clan is, in fact, in order to stop the menace that is Dracula – who sadly is one of their most revered ancestors.

Konami released some new assets for the game today, showcasing different environments with a large scale, the classic 2.5D side-scrolling action we love, and of course, the ability to swing across gaps using Trevor’s trademark family whip. 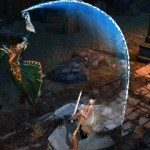 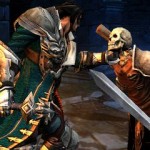 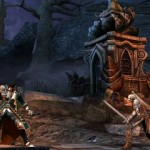 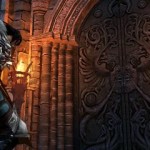 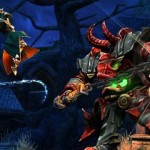 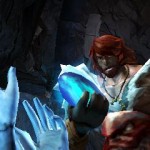 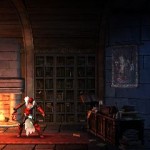 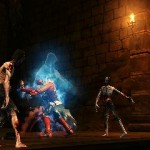 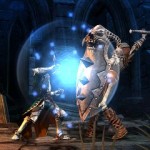 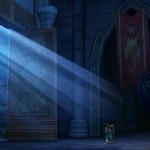 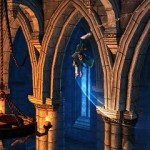 Producer Dave Cox earlier claimed that the game would 20 hours to complete by an average player looking to find everything in the game. So there’ll be plenty of meat in this sadistic tale when it releases.