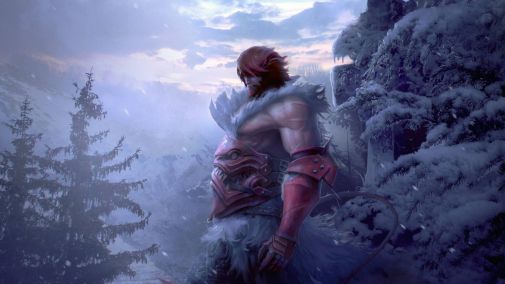 Konami has released Castlevania: Lords of Shadow – Mirror of Fate HD digitally but only for the PlayStation 3 via PSN. The game is priced at £9.99/€11.99 and serves as an interquel between the two console games, focusing on Gabriel’s descendants Simon and Trevor Belmont. Originally released for the Nintendo 3DS, Mirror of Fate HD sees the 2D side-scrolling platformer updated with HD visuals for the current-generation consoles.

Much like the GBA Castlevania title, Mirror of Fate HD allows you to use several different abilities and skills while exploring Dracula’s castle full of horrors. It also feature a good amount of combos via its strategic combat system and you’ll be able to play as different characters across several eras in the quest to end Dracula.

Castlevania: Lords of Shadow – Mirror of Fate HD is also available for the Xbox 360. Have you played the original 3DS version? If so, let us know what you think of the update port.