Children of the night, music they make and whatnot.

Castlevania: Lords of Shadow – Mirror of Fate, developed by MercurySteam and published by Konami for the Nintendo 3DS, is the official go-between for the story between its console brothers. It also, as evidenced by this new batch of screenshots and concept art, has its own tight gameplay and terrifying monsters.

Much every single Castlevania game ever but more so. Check ’em out below. 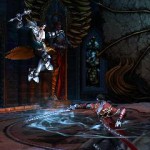 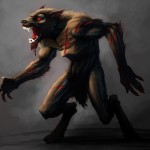 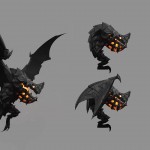 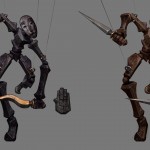 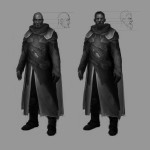 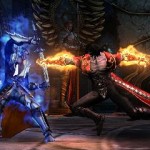 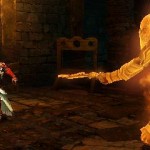 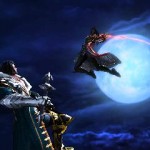 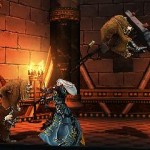 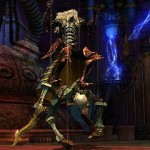 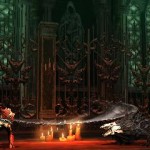 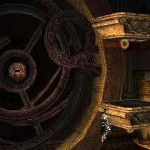 Mirror of Fate is also the subject of much discussion these days, as MercurySteam wouldn’t mind doing an HD port of the game for major consoles – this coming off comments from the producer that it would, at best, take 20 hours for the average gamer to find everything in the game.

Whether it actually hits the home consoles or not and when remains to be seen; as of now, we’re looking forward to the game when it releases on March 5th for North America and March 8th for Europe.