Castlevania: Mirror of Fate “Has a 2D Fighting Game Quality To It”

Street Fighter and Samurai Showdown had an influence on the game’s combat. 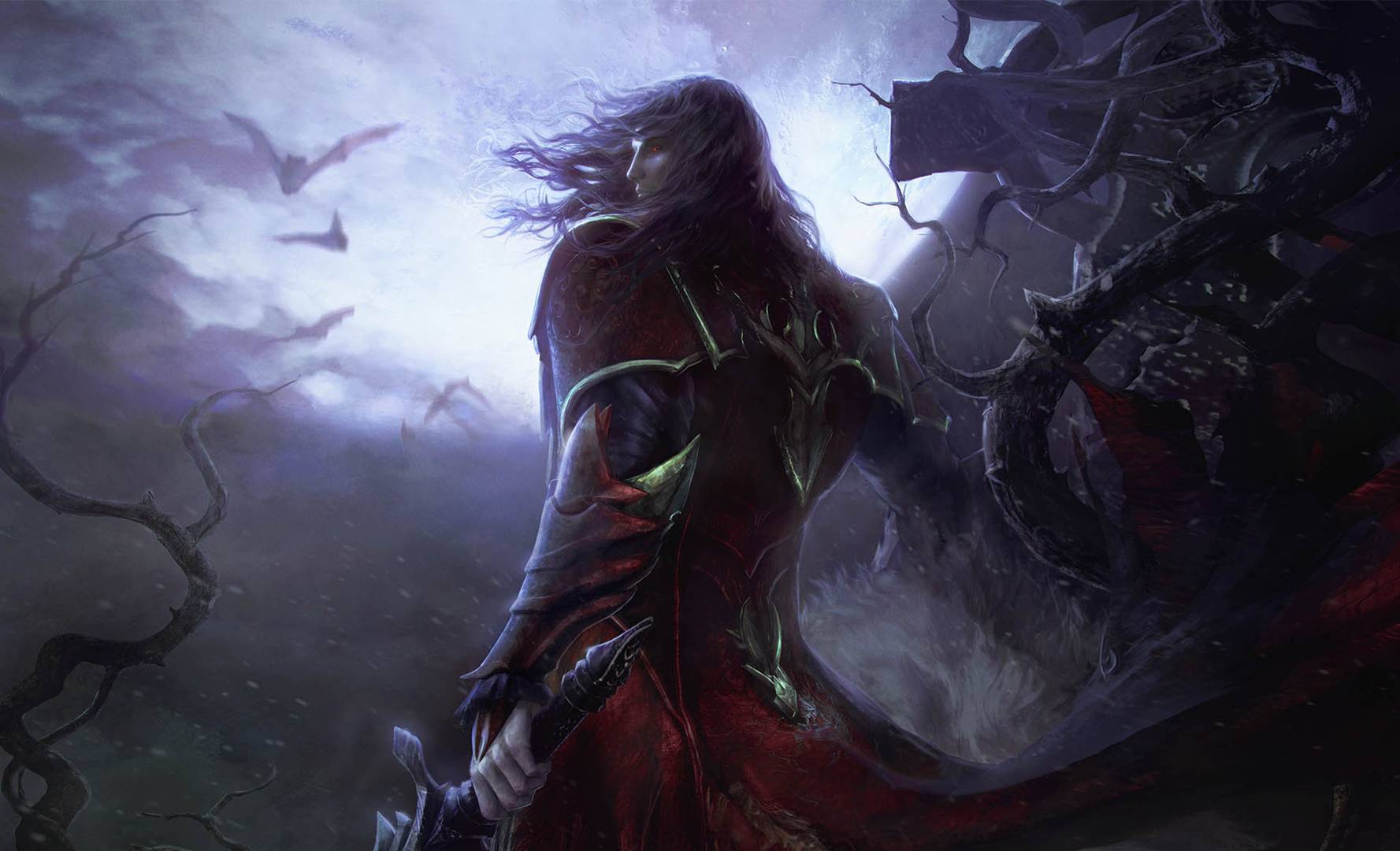 Despite being in 2.5D, Castlevania: Lords of Shadow – Mirror of Fate still faced challenges in achieving the same combat style gameplay as the main Lords of Shadow titles. Series producer Dave Cox says the team “looked at 2D fighting games like Street Fighter and Samurai Showdown” in order to “just get the feel right”.

Speaking to Siliconera, Cox stated that “The combat was something we really struggled to get right, the feeling of power and the fluidity was particularly difficult to replicate.

“The combat has a 2D fighting game quality to it and we have kept the strategic element that people really liked, where you mix up your magic abilities and combine them with the sub weapons.

“This is a game you have to think about enemies and a game where you need to learn the moves and use the tools we give you. Otherwise you are going to die a lot! Its definitely not a button masher and studying the bestiary and your travel book will pay dividends later on.”

Look for Mirror of Fate to hit the Nintendo 3DS on March 5th.