Castlevania: Symphony of the Night and Rondo of Blood are coming to PS4 in October. 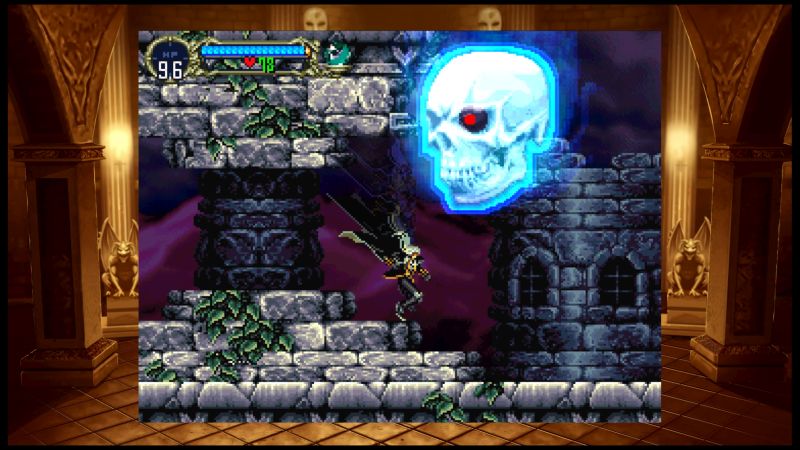 After a few recent reports, Konami has confirmed Castlevania Requiem, a bundle containing Castlevania: Symphony of the Night and Rondo of Blood for €19.99 (Europe). It will be out on October 26th exclusively for PS4. Yes, exclusively.

Speaking to GameSpot, a representative for Konami stated, “There are no plans to bring Requiem to other platforms – [Requiem] is a PS4 exclusive.” So if you were counting on having two of the greatest Castlevania titles ever on the go with Switch or on PC, it’s not currently happening.

The good news is that both titles will support 4K/1080p upscaling on the PS4. Multiple high resolution backgrounds and various rendering options for smoothing out the visuals will also be included. Trophy support has also been confirmed, along with DualShock 4 analog stick support for movement. Interestingly, the release date also marks the day that the second season of Netflix’s Castlevania animated series will debut.

If that weren’t enough, check out the screenshots and trailer below to get a proper idea of how well the games run. We’re fairly impressed, to say the least.